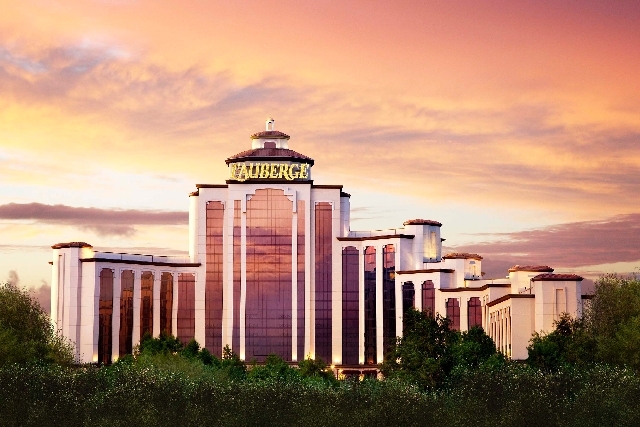 One down, two to go.

Pinnacle Entertainment’s completion of its $2.8 billion buyout of regional casino rival Ameristar Casinos on Wednesday is the first of three gaming industry mergers headed toward resolution.

Pinnacle’s acquisition of Ameristar was the first gaming industry merger announced in several years. Potential deals were slowed by the recession and tight credit markets.

The completion of the buyout comes two days after the FTC signed off on a consent package that allowed Pinnacle to avoid any antitrust issues in St. Louis and Lake Charles, La., by selling a casino and an under-construction resort development.

The merger gives Pinnacle 15 casinos and racetrack casinos in nine states. As part of the transaction, Pinnacle acquired Ameristar’s two casinos in the Northern Nevada community of Jackpot.

“With this transaction, we have doubled the size of our company, the gaming and entertainment options for our guests, and career opportunities for our team members,” Pinnacle CEO Anthony Sanfilippo said in a statement.

“In short, we see several positives for Pinnacle stemming from the Ameristar acquisition,” Santarelli said. “The pro forma free cash flow of the combined companies will contribute meaningfully to the equity value of the company as debt reduction commences.”

In December, Pinnacle agreed to buy Ameristar for $26.50 a share while assuming $1.9 billion of the company’s debt. On Wednesday, Pinnacle said it closed on a $2.6 billion amended and restated senior secured credit agreement, to help finance the transaction.

Pinnacle has six months to sell Lumiere Place to a buyer approved by the FTC. In a statement, Pinnacle officials said they are in “advanced discussions with potential buyers” and hope to have a deal completed by the end of September.

If a deal to sell Lumiere can’t be reached, Pinnacle will be required to sell Ameristar St. Charles. The hotel-casino is just outside St. Louis.

Pinnacle also announced Wednesday that it has granted stock options and restricted stock to almost two dozen Ameristar executives as “an inducement for employment” with the company.

“We now move forward in a collaborative manner with a clear focus on achieving a seamless integration, maximizing the synergies between these two complementary asset portfolios, and unlocking the value that is created by this much larger company,” Sanfilippo said.