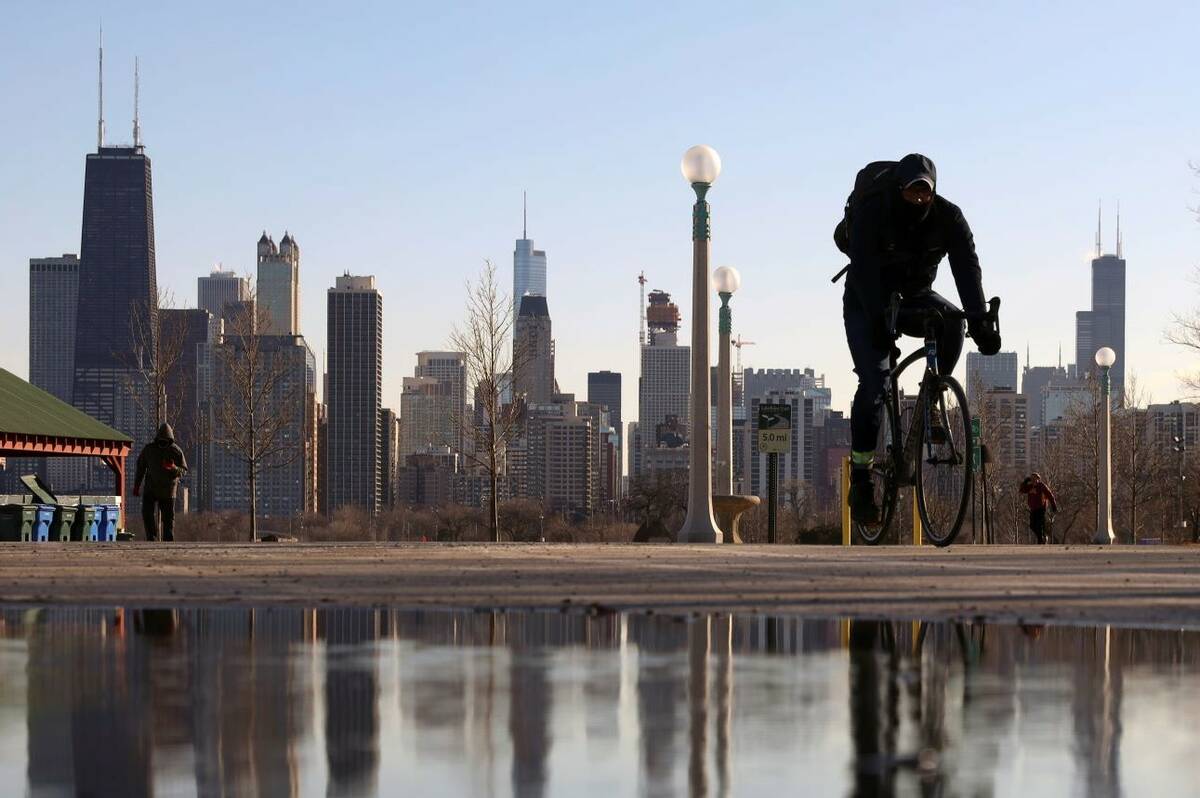 The developer of Chicago’s first integrated resort won’t have a Las Vegas address.

Responses to a request for proposals were announced late Friday by the city, the country’s third-largest metropolitan area with 9.5 million residents.

Bally’s Corp., which submitted two proposals for two different sites; its casino operations would be self-managed. Bally’s, not affiliated with the Las Vegas Strip property that has the Bally’s name, is licensed to operate casinos in the Lake Tahoe area and plans to acquire the Tropicana in Las Vegas in a deal expected to close in early 2022.

HR Chicago, LLC submitted a proposal for a single site; its casino operations would be managed by an affiliate, Hard Rock International. Affiliated with the Seminole Indian Tribe of Florida, the company has shown interest in acquiring a Strip property.

Rivers Chicago at McCormick, LLC submitted a proposal for a single site; its casino operations would be managed by Rush Street Gaming, LLC, a Chicago-based company city officials are familiar with. Rush Street was founded in the mid-1990s by developer Steve Bluhm and financier Greg Carlin.

Rivers 78 Gaming, LLC submitted a proposal for a single site; its casino operations would also be managed by Rush Street.

“We are thrilled to have received five high-caliber proposals from Bally’s Corp.; HR Chicago, LLC; Rivers Chicago at McCormick, LLC; and Rivers 78 Gaming, LLC,” Chicago Mayor Lori Lightfoot said in a release issued by the city.

“The submission of bid responses represents a major step toward the thoughtful development of a casino-resort that uplifts our businesses, employs and empowers our residents and encourages tourism,” she said. “We look forward to the next phase of discussions to bring this world-class entertainment experience to our city.”

Lightfoot was singing a slightly different tune in April when Chicago first detailed the city’s plans for a resort property. She said she was anxious for a Las Vegas company to make a bid, knowing that Las Vegas Boulevard was home to the best casino resorts in the country.

“It’s not just building a box, but building a real world-class entertainment destination,” Lightfoot said in April. “We want to make sure that who we partner with is serious about Chicago and understands the unique opportunities that are here. As I said before, we’re excited that we’ve attracted the interest of very serious and accomplished gaming interests from Las Vegas. Come one, come all.”

But no one from Las Vegas came.

In August, when the deadline for casino proposals was extended from Aug. 23 to Oct. 29, analysts concluded that the 40 percent tax rate was too steep for companies to stomach. Some also said there was a higher level of competition to face around suburban Chicago.

The proposed casino is part of a major gambling expansion that Gov. J.B. Pritzker signed in 2019.

The Chicago Sun-Times reported earlier this month that state regulators already have narrowed the number of proposals for a casino in Chicago’s south suburbs down to two, with one near the border of Homewood and East Hazel Crest and another in Matteson. The final selection for that license will happen next year.

Casino proposals in Rockford and Williamson County have received initial approval. There’ll also be one in Danville.

State regulators also are looking at two finalists for a new casino license in the Chicago suburb of Waukegan.

“I look forward to diving into these proposals once they become public to see if they meet the initial vision that was part of the 2019 legislation,” Bussmann said.”Hopefully, Chicago can still get this out of an initial development from the proposals submitted today.

“One lesson that should be learned out of this exercise is that tax rates matter,” he said. “It has a direct relationship with the level of investment required to match the desired components for this IR opportunity. Asking for too much sometimes leaves capital on the table that could have generated more of an economic impact and tax revenue.”