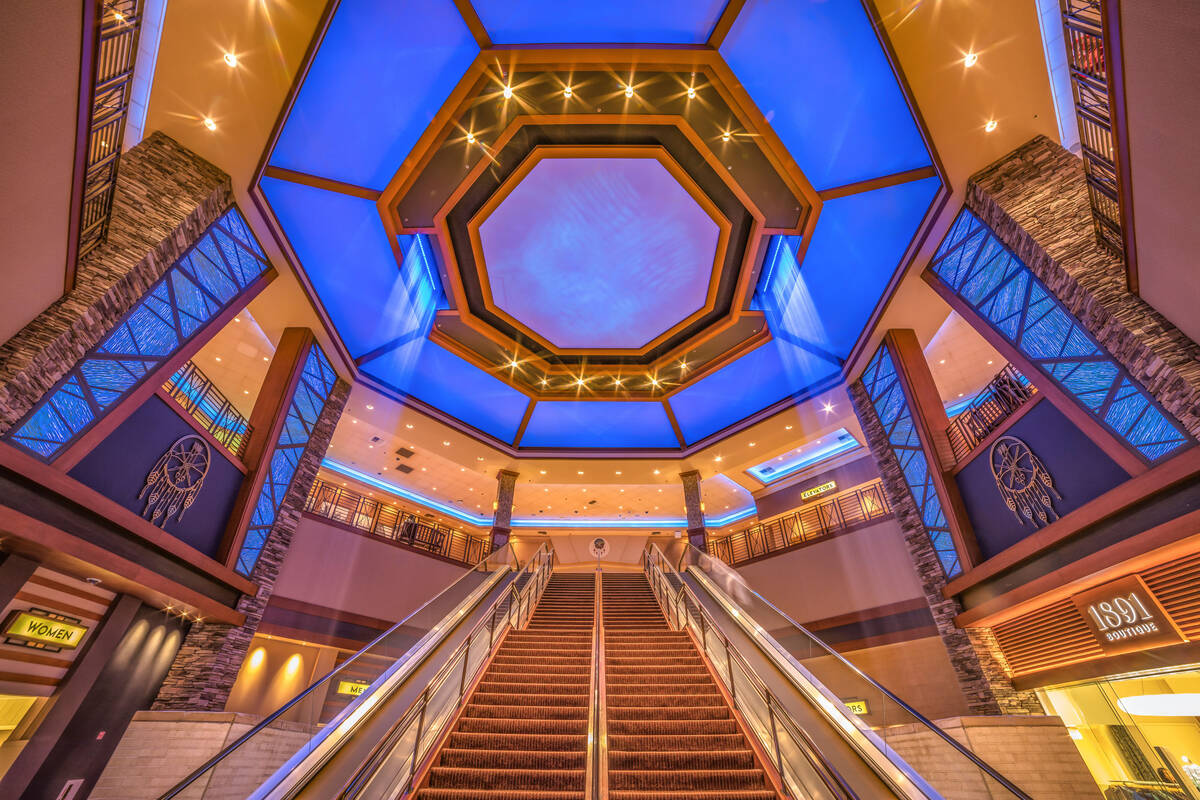 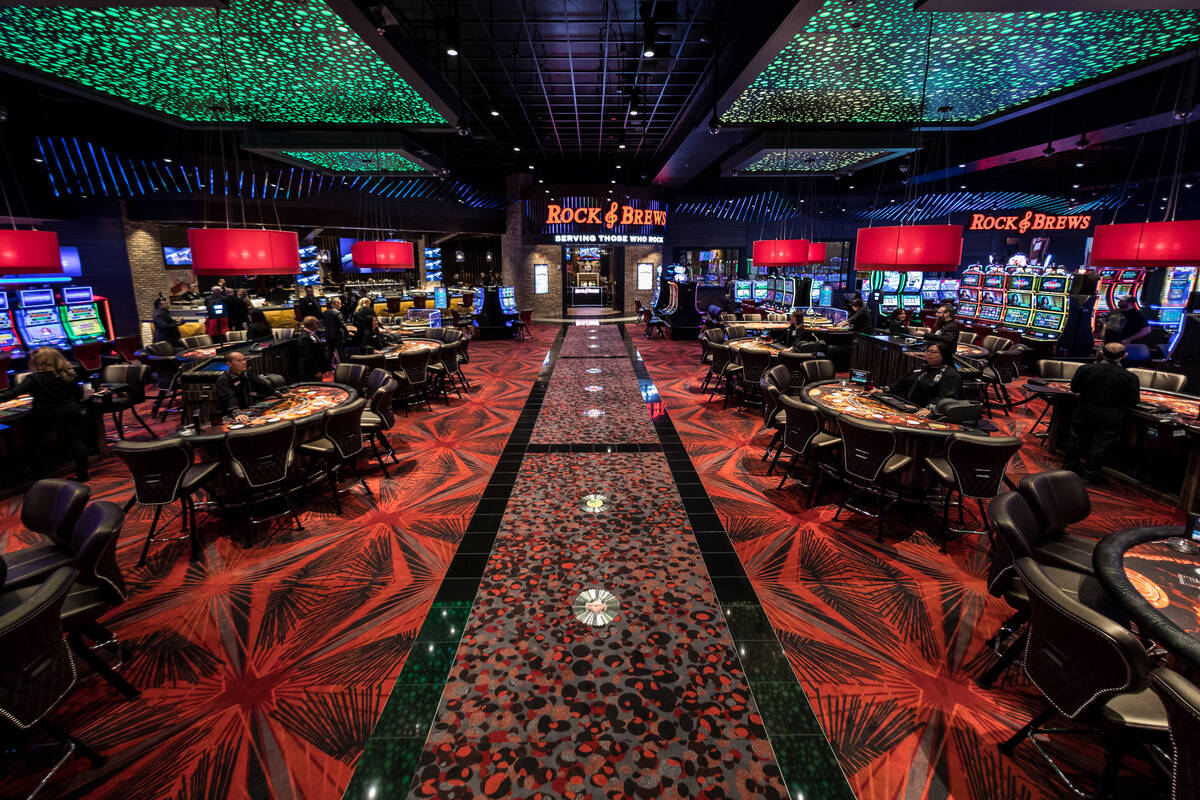 The San Manuel Band of Mission Indians is rebranding its flagship casino as the tribe eyes future growth.

“Today marks a new chapter of rebirth and boundless potential, so we have given our property a new name — Yaamava’ — the Serrano word for ‘spring,’” San Manuel Band of Mission Indians Chairman Ken Ramirez said in a written statement. “We are immensely grateful to our tribal citizens, the thousands of San Manuel team members and millions of valued guests over the years, all of whom helped make this moment possible.”

In May, the tribe announced it had struck a deal with Red Rock Resorts to buy the Palms off-Strip resort in Las Vegas. The $650-million sale is expected to close later this year.

Yaamava’ Resort’s new name debuted ahead of the property’s new 17-floor hotel, expected to open in December. The hotel will feature 432 guest rooms, 127 of which will be suites, a pool deck with seven private cabanas and more food options.

The hotel represents the second of a three-phase expansion project. The tribe this year expanded the casino to include more than 6,500 slot machines, an additional high-limit gaming room, three shops and new bars and restaurants. A 2,800-seat entertainment venue is set to be completed next year.

The resort’s name change “allows the tribe to pursue additional growth opportunities and serve the community under the San Manuel Band of Mission Indians enterprise,” it said in a news release.

Yaamava’ Resort is about 70 miles east of Los Angeles and opened as a bingo hall in 1986. The property is expected to employ more than 6,000 people by the end of 2021.