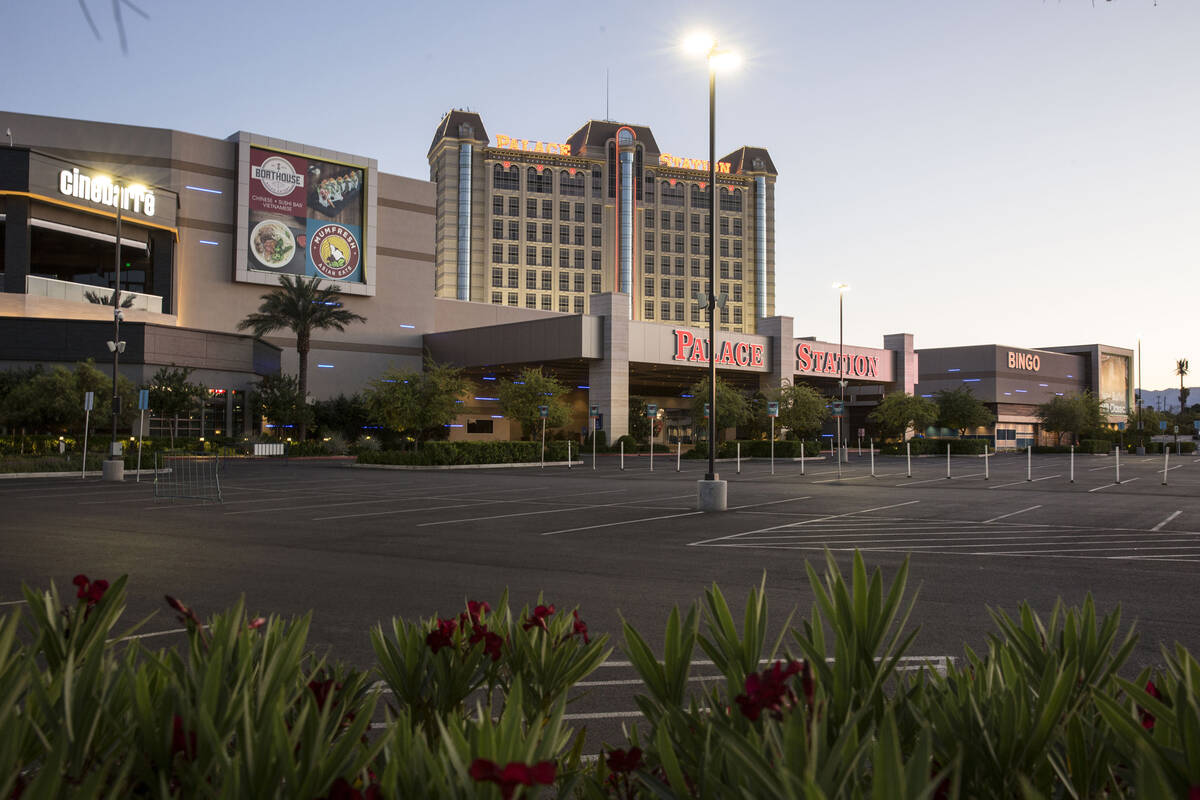 The National Labor Relations Board says that Station Casinos is hindering an ongoing unfair labor practice case against the Las Vegas gaming giant. Now the board is asking a federal court to step in.

The labor relations board on Friday claimed in a filing in U.S. District Court in Nevada that Station Casinos has “not provided a significant portion of subpoenaed documents” and that the company is “deliberately evading” its duties to do so.

The company’s refusal to turn over the documents requested “is impeding the Board’s proceedings in matters before it and has prevented the Board from carrying out its duties and functions,” the board argued in the filing..

Station Casinos tried to quash nearly 150 specific requests for documents. But an administrative law judge overseeing the unfair labor practices case denied that request on Sept. 3 and ordered the company to produce the documents immediately.

Despite that order, only a handful of the subpoenaed documents have been turned over, according to the filing.

The company has “continued to provide a trickle of documents on a rolling basis, with a substantial number of anticipated documents yet to be produced,” the board wrote.

Red Rock Resorts, the parent company of Station Casinos, did not respond to requests for comment Tuesday.

The filing stems from a complaint filed in April in which the board accused Station Casinos of using the pandemic to discriminatorily lay off, terminate, recall, rehire or transfer employees to undermine union efforts and influence employees to push for decertification.

The board also accused the company of numerous unfair labor practices dating back to March 2018, including the promising and granting of benefits to employees to discourage support for the union and punishing employees for taking part in union activities.

The NLRB complaint is a consolidation of more than 60 unfair labor practice cases filed with the board since September 2018 and the latest chapter in the long-running dispute between the Culinary Union and Station Casinos.

A federal judge in July ordered that Red Rock must negotiate in good faith with the union, a decision that has gone to the 9th U.S. Circuit Court of Appeals. The appeals court case is pending.