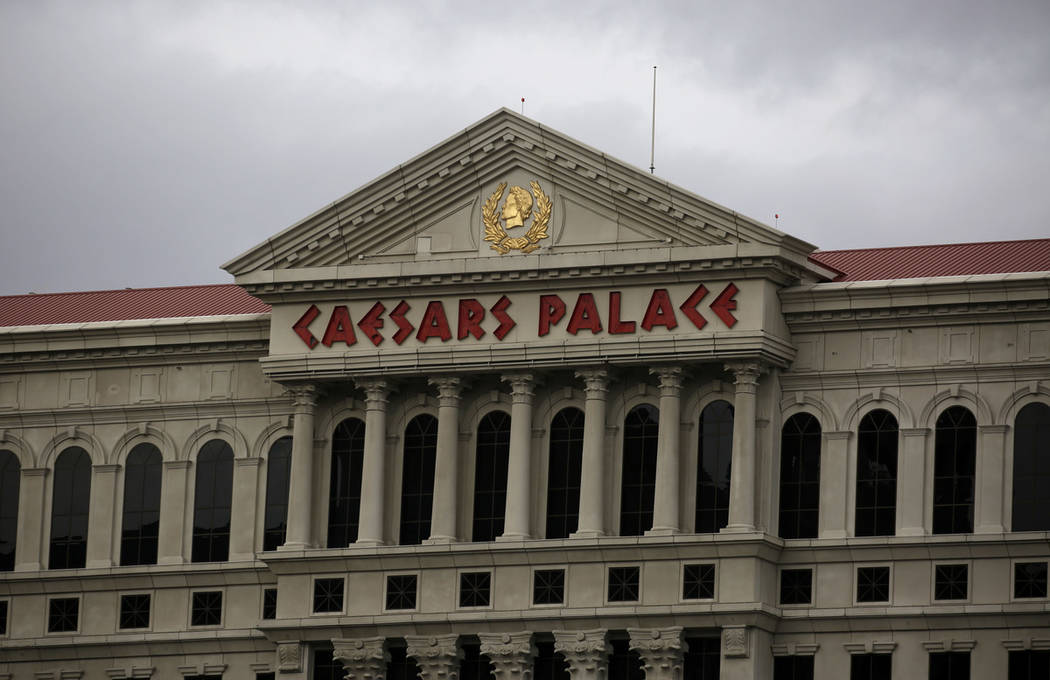 Their exit from Caesars could open two seats on the board just as billionaire activist Carl Icahn seeks to control the company’s future.

Hamlet Holdings, a joint venture between the private equity firms, sold 38 million shares in the casino operator this week, according to a filing Tuesday with the Securities and Exchange Commission.

The stake is worth $323 million based on Tuesday’s stock market close and is equivalent to 5.7 percent of the casino operator.

TPG and Apollo completed their nearly $30 billion acquisition of Caesars, then called Harrah’s, in January 2008 as the Strip thrived amid an economic boom.

However, the party would end just a few months later when Lehman Brothers filed for bankruptcy, unleashing the worst U.S. economic downturn since the 1930s.

The private equity firms loaded Caesars with debt to make their purchase, leaving the casino operator vulnerable when the economy crashed in 2008.

Caesars filed for bankruptcy in 2015 and emerged two years later when the private equity firms agreed to spin off some of the company’s properties into a real estate investment trust owned by the debtors.

TPG and Apollo held about 16 percent of Caesars when the company exited bankruptcy in October 2017.

The private equity firms still have influence on the 12-member board through David Sambur, a senior partner at Apollo, and Richard Schifter, a senior adviser at TPG.

Schifter is up for re-election this year, while Sambur’s term ends in 2020.

TPG and Apollo did not immediately comment about whether their representatives would remain on the board. Caesars declined to comment.

“It may make a lot of sense of them to stay on,” he said. “They know the company’s history and have deep knowledge of its operations,.’

Icahn has built up nearly an 18 percent stake in Caesars over the past few months and now controls three seats on the board.