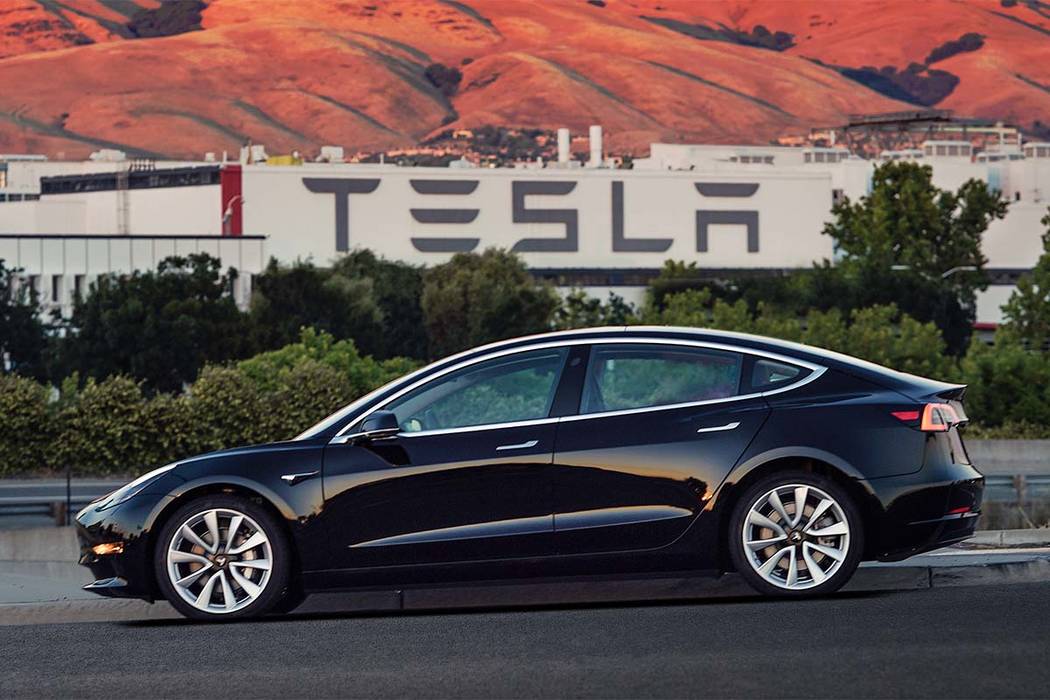 This undated image provided by Tesla Motors shows the Tesla Model 3 sedan. The Model 3 is among the 30 Tesla vehicles that Kaptyn Inc. is adding to its fleet. (Courtesy of Tesla Motors via AP) 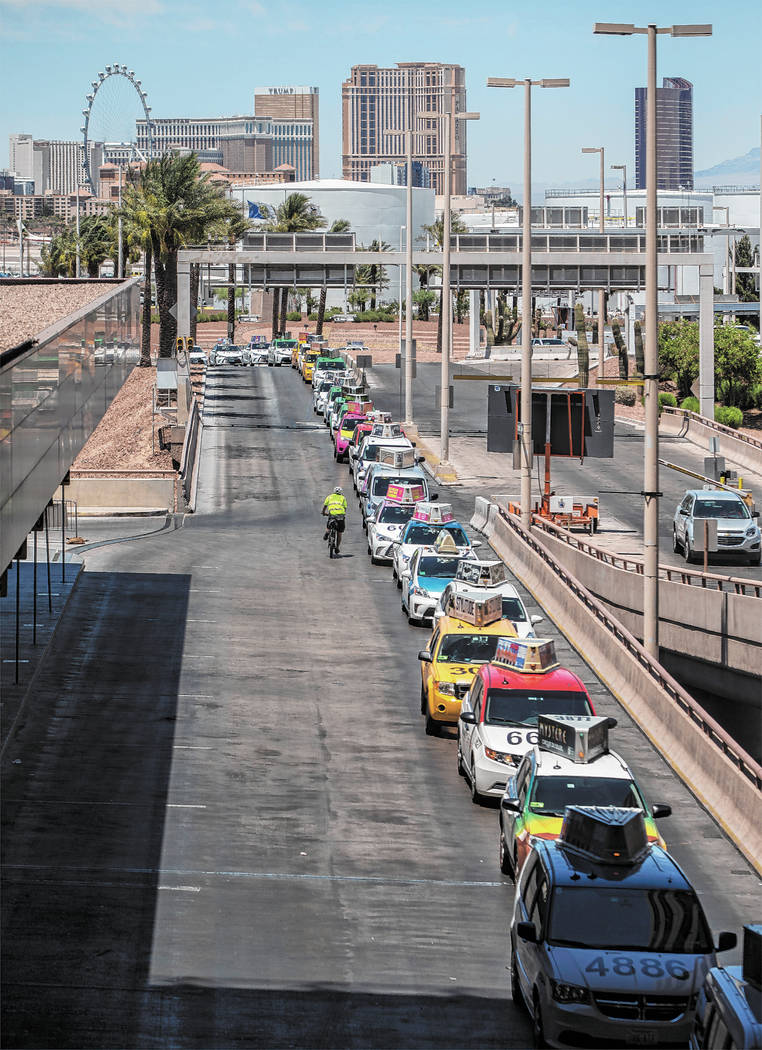 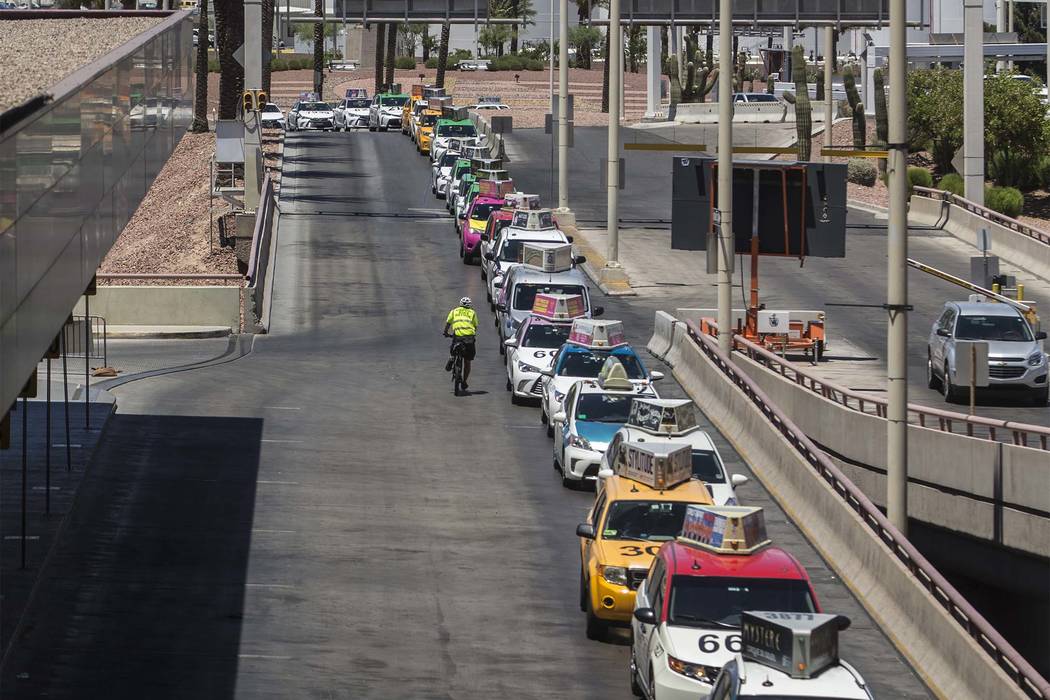 Taking the first step in its effort to change the transportation industry in the Las Vegas Valley, Kaptyn Inc. will roll out Tesla vehicles to its fleet starting Monday.

Timed to coincide with the start of CES 2020, Kaptyn is introducing 30 Teslas, comprised of the electric car company’s Model 3, Model S and Model X vehicles. The fleet will be marketed toward high-end customers who might otherwise hail a limousine or black car service.

The initial introduction of the Teslas to Kaptyn’s fleet is just a small portion of the electric vehicles set to be added to the inventory; the figure will be in the hundreds when fully rolled out in February, Meyers said.

“It’ll be the good, better, best of our premium offerings for the Kaptyn brand approach,” Meyers said. “We’re only putting out a portion of the vehicles that we acquired, due to the sheer fact we really want to focus on the driver and the customer first.”

Driver partners, as Kaptyn calls its drivers, have taken driver training sessions for the Teslas where drivers are learning how to operate the Teslas and increase their customer service awareness, Meyers said.

“We’ve been all hands on deck with that,” he said. “We have about 100 drivers and chauffeurs trained for the Tesla fleet of our service offering.”

Kaptyn will have its Teslas stationed at McCarran International Airport, with greeters recruiting possible passengers in baggage claim areas, with walk-up service available at both terminals.

Every Tesla will have a specific business card with a phone number that customers can call and hail a ride, in what amounts to a VIP reservation system, Meyers said.

In February in the full rollout of the electric vehicle program, a smartphone app will be introduced as well, allowing customers to book rides.

Kaptyn will incorporate electric vehicles other than Tesla models into its fleet, a move that is part of the company’s long-term plan.

“We absolutely expect this to be a huge opportunity not just for tourists’ movement … but also for our locals,” Meyers said. “The fact that they’re Teslas, they’re eco-friendly and efficient is an added benefit. This isn’t just to put a bunch of Teslas into the market and flood the market with vehicles.”

The introduction of electric vehicles lowers operating costs and reduces the carbon footprint the company has on the valley and asset utilization, helping separate the company from the traditional limousine ridership, he said.

“This is a very specific operating model where we believe the transition from internal combustion vehicles in the Las Vegas to premium electric vehicles (begins),” Meyers said.