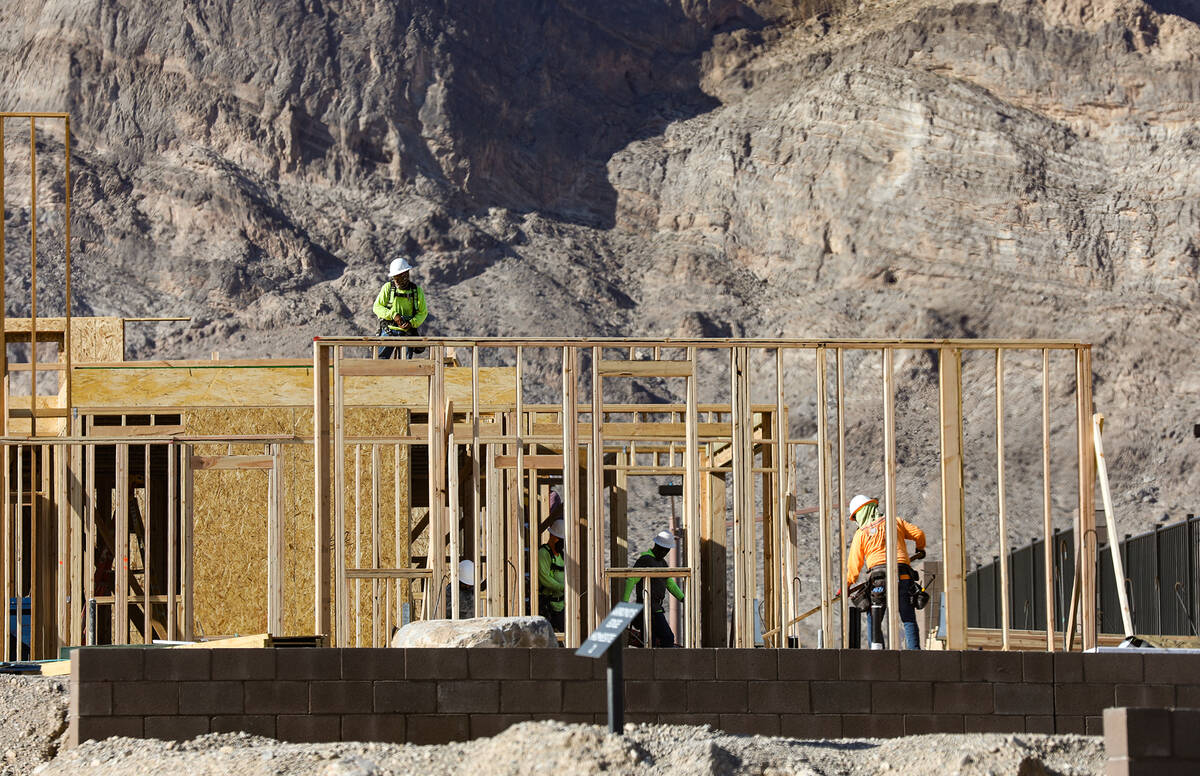 A big homebuilding convention is coming to Las Vegas next week, after housing markets across the country hit the brakes last year.

The International Builders’ Show is scheduled to be held Jan. 31 to Feb. 2 at the Las Vegas Convention Center. It’s projected to host more than 1,000 exhibitors and 57,000-plus attendees, according to a November news release from the show’s organizer, the National Association of Home Builders.

“We are seeing huge interest and registration numbers for (the convention) and expect this to be a banner year,” Jerry Konter, the association’s chairman, said in the release.

Homebuyers in Southern Nevada and across the U.S. pulled back for months last year as a sharp jump in mortgage rates made homes less affordable.

Amid the slowdown, Las Vegas Valley builders offered more incentives to buyers and higher commissions to agents who brought them in, real estate sources said.