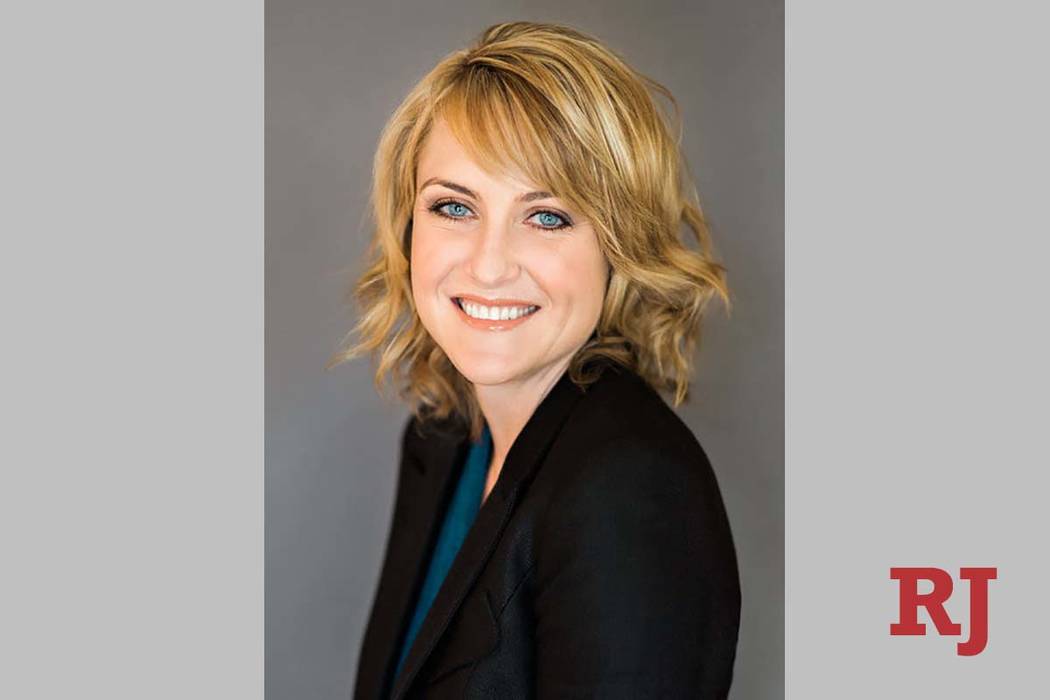 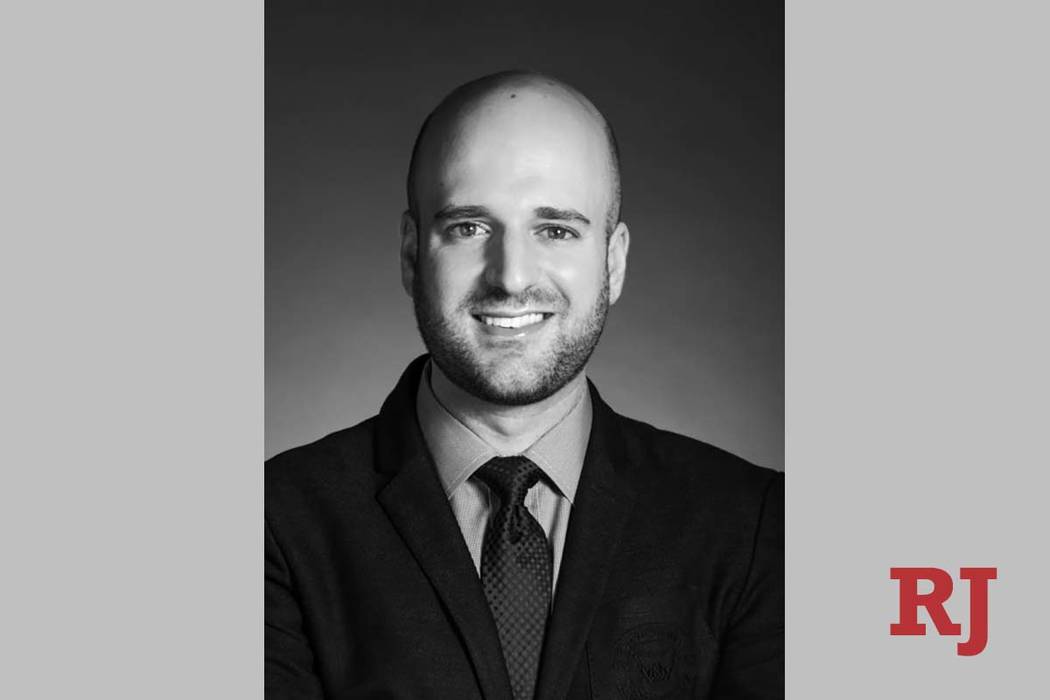 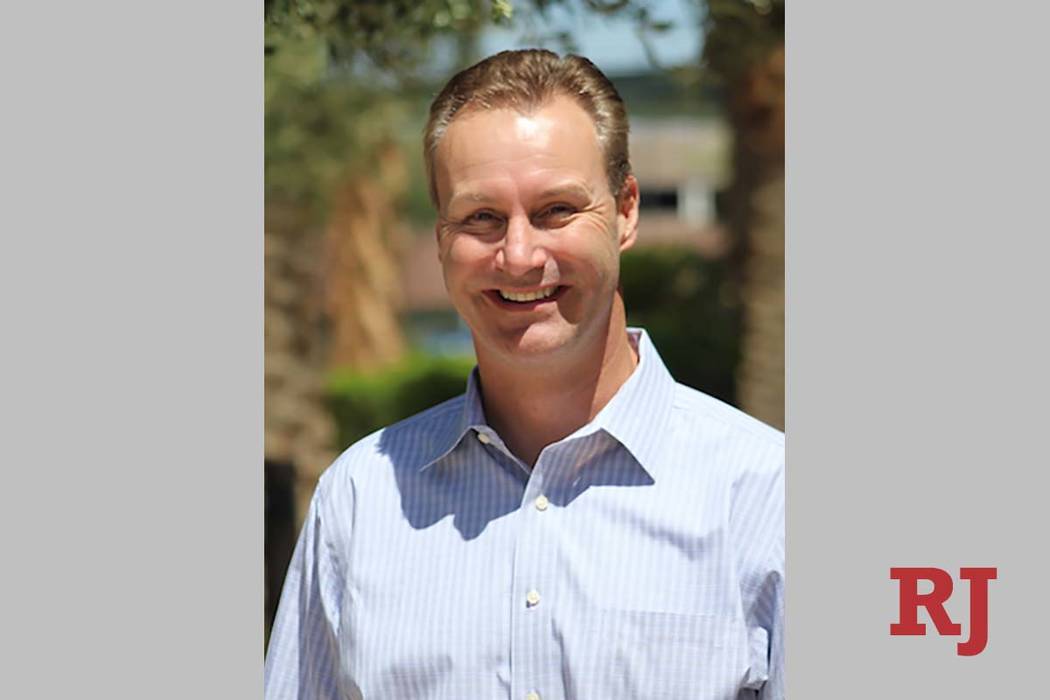 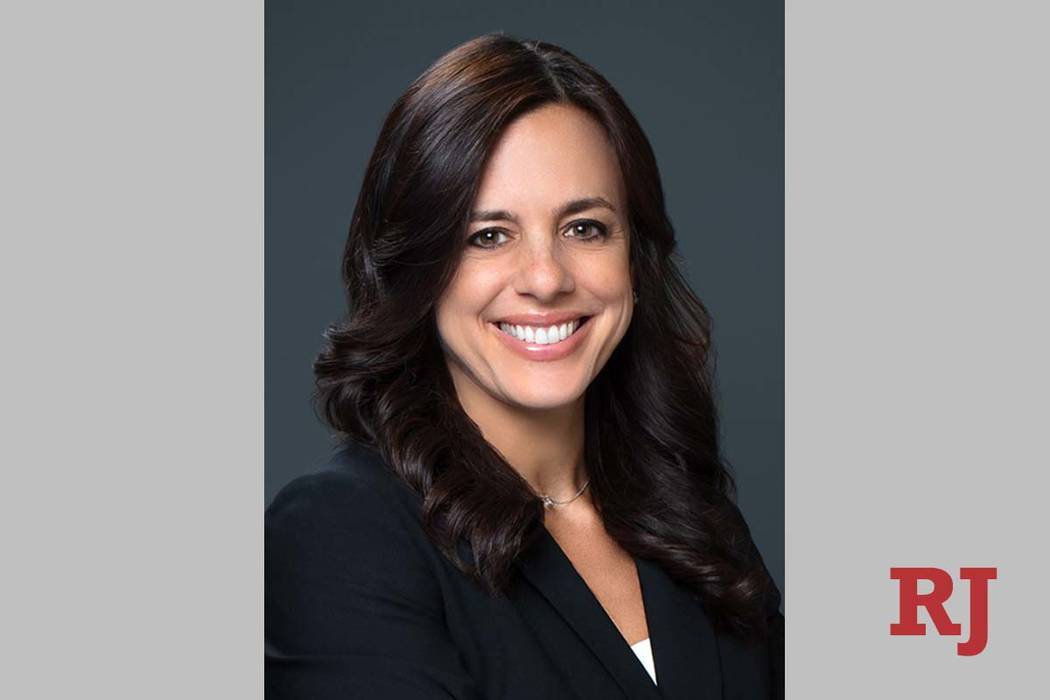 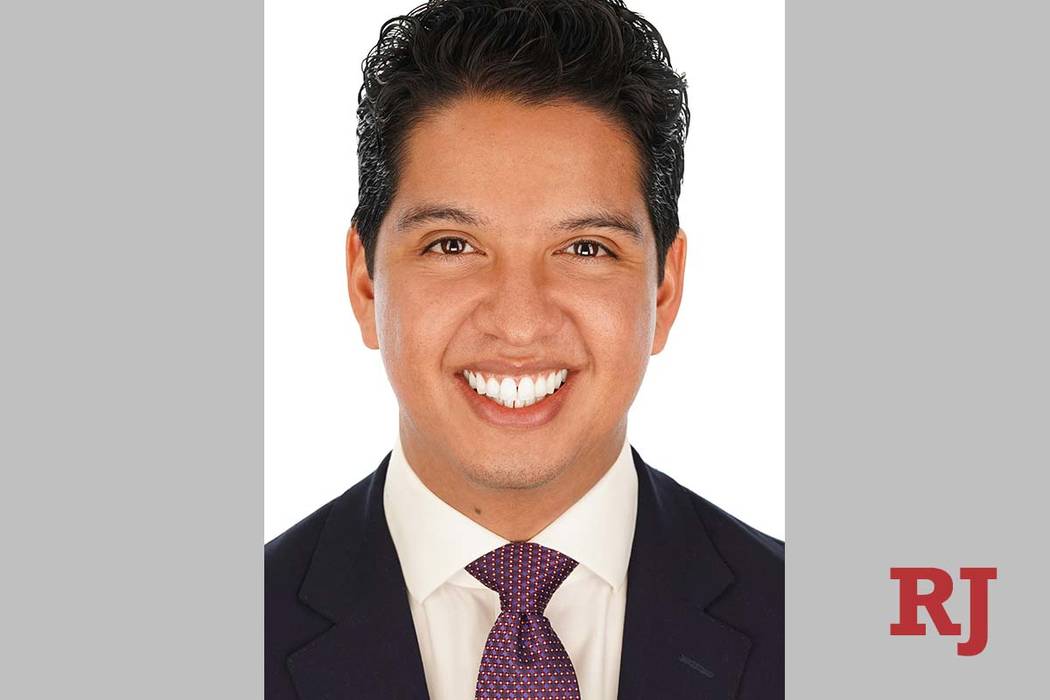 Core has named Liberty Leavitt as outreach manager and Joseph Kennedy as outreach coordinator for the Las Vegas nonprofit organization.

They will help spearhead development and fundraising efforts to carry out Core’s mission to empower, enrich and educate underserved children to lead choice-filled lives. The nonprofit, powered by the Rogers Foundation, provides a long-term, two-generational after-school and weekend program that focuses on the individual needs of each student scholar and their family.

“We are so excited to have both Liberty and Joseph join the Core team,” Executive Director Lindsay Harper said in a news release. “As individuals they each bring a deep passion for the work that we are doing to change lives and together they are a powerhouse of partnerships and positive relationship building.”

Leavitt previously taught English in Madrid, Spain, and also taught middle and high school social studies in private, charter, magnet and comprehensive schools in Denver, Colorado and Las Vegas. She most recently served as the graduation initiative coordinator for the School-Community Partnership office in the Clark County School District. Kennedy’s career includes serving as an assistant language teacher in Japan, working on movies and celebrity event-planning. While in Japan, he discovered a passion for community-building, the release said.

The PENTA Building Group announced the recent promotion of Glen Maxwell, a construction industry veteran with more than 25 years’ experience, to senior vice president of preconstruction.

New York-based MIT National Land Services, announced that Marco Antonio Walton will join the company as director of business development, and will spearhead the expansion of the brand into the Las Vegas market, the company’s first venture on the West Coast.