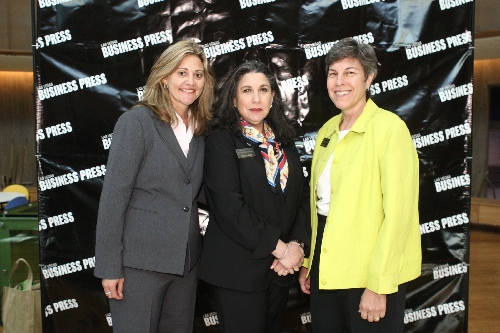 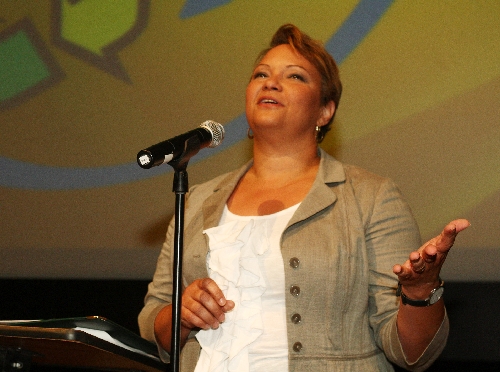 The fourth annual awards program held at the Springs Preserve was highlighted by an unscheduled appearance by Lisa Jackson, the administrator of the federal Environmental Protection Agency, who dropped in while in Las Vegas for other business.

Jackson praised efforts such as the Green Awards.

“It will make your local economy stronger, make our air cleaner and make our water cleaner, and water is so important out here in the West,” Jackson said. “There is no underestimating a green economy anymore, because the entrepreneurs that do this make our jobs easier.”

Eight organizations fit that bill, receiving the Green Awards presented by the Las Vegas Business Press in front of a crowd of nearly 200. The Business Press is a sister publication of the Review-Journal, both under ownership of Stephens Media.

The Boys & Girls Club of Las Vegas, which modernized all its locations with heating, ventilation and air conditioning equipment, nabbed the “Best Green Nonprofit” award.

“In addition to lower energy costs, we have experienced fewer sick days and have a strong sense of employee satisfaction with their work environment,” he said.

Debra March, a Henderson city councilwoman, was involved with making Heritage Park Aquatic Complex a strong contender for Leadership in Energy and Environmental Design gold certification. She said the benefits of conservation go beyond a prize.

“Everyone was a winner today because we are all moving forward, all 270,000 residents of Henderson,” March said. “We are very proud, as a city, of our green and sustainable practices.”

Zachary Delbex, the founder of Repurpose America, said he hopes his Green Award will bring notoriety to his 4-year-old Las Vegas company.

“We’ve been under the radar, but I think now the community will know of our efforts,” he said.

“People look at newspapers as ‘tree killers,’ but we use 100 percent recycled paper,” Brown said, while praising everyone’s environmental efforts. “At the end of the day, the world is a better place.” 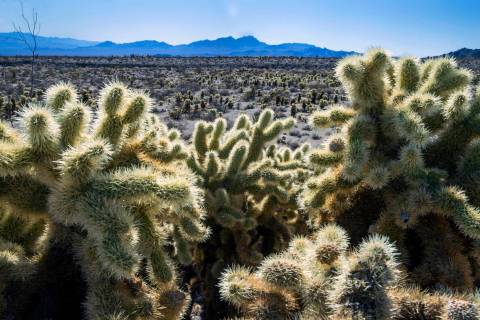 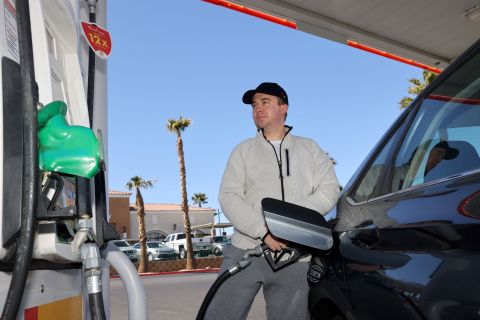 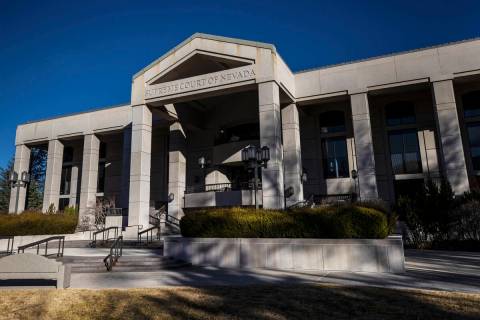 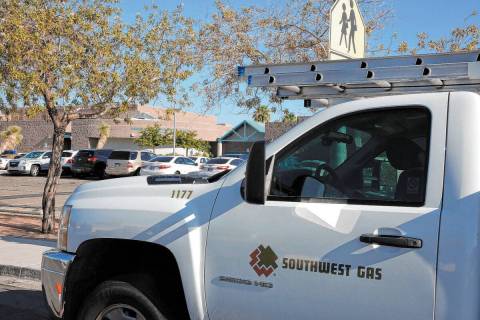