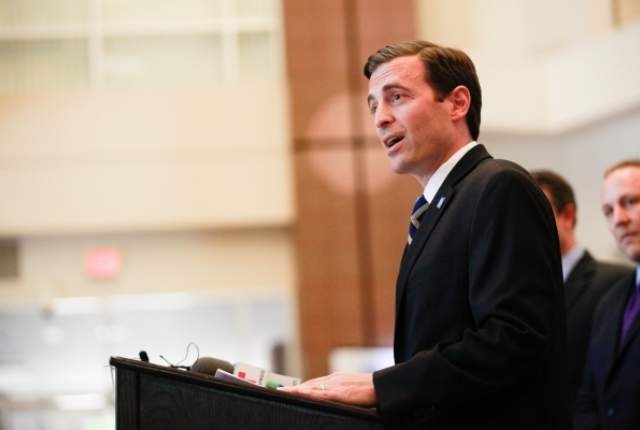 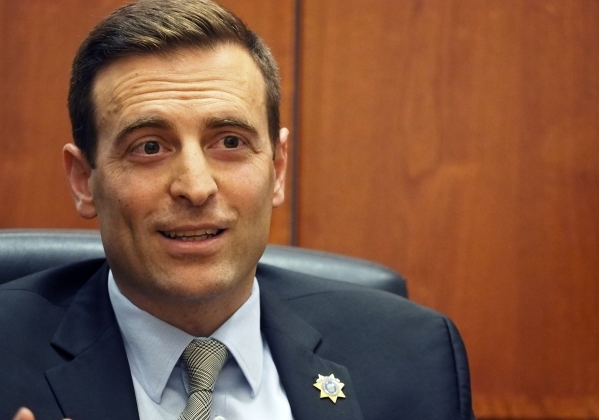 Laxalt said the regulations are an overreach by the federal government and will mean higher utility bills for consumers.

“We are repeatedly seeing more federal regulation that is less tied to the actual text of the laws that federal agencies claim is the basis for their rules,” Laxalt said in a statement.

“With the plan’s sweeping impact on our nation’s economy and costs estimated to be in the billions, it is important for Nevadans to continue to push back on unaccountable federal agencies that impose their own rules beyond the text of the laws passed by Congress.”

More than two dozen states are appealing the rules in a case before the U.S. Court of Appeals for the District of Columbia Circuit. The U.S. Supreme Court put enforcement of the rules on hold pending the appeals process.

Laxalt’s brief does not challenge the rule itself, and Nevada is not a party in the main case.

Called the Clean Power Plan, the rules limit carbon dioxide production starting in 2022 with the final goal in Nevada in 2030 of 855 pounds per megawatt hour. Nevada is expected to achieve the target without difficulty, achieving a level of 578 pounds of carbon dioxide by that year by one estimate.

“The governor did not request the filing of an amicus brief in the Clean Power Plan case,” Sandoval spokeswoman Mari St. Martin said in an email. “In taking this action, the attorney general is simply offering his legal opinion.

“The governor is focused on finding a uniquely Nevada policy solution for clean and renewable energy through the work of the recently reconvened New Energy Industry Task Force that centers around the tenets laid out in the bipartisan Clean Energy Accord that he signed with 16 other governors last week,” St. Martin said.

Administration officials have said Nevada is on its way to meeting the EPA rules with passage of a 2013 law that requires NV Energy to close its Reid Gardner coal-fired power plant by 2017 and the state’s renewable energy portfolio standard requiring 25 percent of energy be from renewable sources by 2025.

The Nevada brief filed by Laxalt was joined by Consumers’ Research and claims the regulations could increase utility costs by as much as 14 percent a year and cost consumers as much as $79 billion.

Consumers’ Research, according to its website, is an independent organization focused on educating consumers.

The Center for Media and Democracy, a watchdog group, describes the organization as being closely aligned with conservative politics.