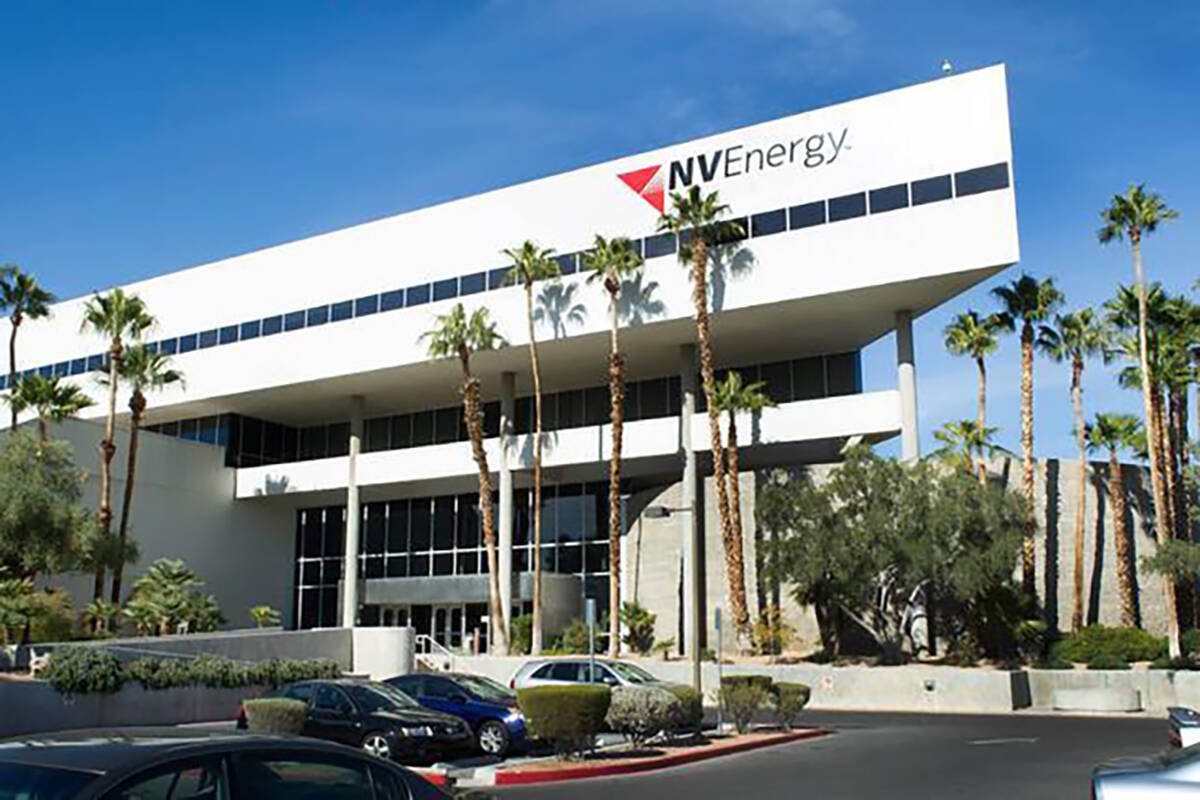 Nevada’s power company wants people across the state to save electricity during an extreme heat warning on Wednesday and Thursday evening before storms are expected to roll into the valley.

Nevadans should take steps to decrease their electricity usage from 5-8 p.m. both days to reduce strain on the power grid, NV Energy announced Wednesday. The company attributed energy supply issues to excessive heat in California and Nevada, gas supply and energy constraints.

National Weather Service meteorologist Andy Gorelow said Las Vegas reached a high of 107 degrees on Wednesday and is expected to hit 106 on Thursday.

Conserving power during those high usage periods will keep the grid running smoothly, the company said. High power demand across the West is expected during those times, said Josh Langdon, vice president of transmission for NV Energy.

“Collectively, small actions taken by our customers will go a long way toward helping NV Energy continue to maintain a stable power grid and reliable service,” he said in a release.

NV Energy recommends people turn off unnecessary lights; avoid using large appliances and unplug those not in use; adjust the thermostat to 78 degrees or higher and use ceiling fans; turn off pool pumps; close window coverings; and don’t charge electric vehicles.

A National Weather Service heat advisory stretched down the Central Valley of California and through inland Southern California, with an excessive heat warning extending eastward across the desert into Nevada.

The warning is in effect in Las Vegas until 9 p.m. Thursday, though Gorelow said the valley can expect a 20 percent chance of thunderstorms on Thursday afternoon and through the day on Friday, with a forecast high of 103. Saturday is forecast at 102, Sunday at 104 and Monday at 103.

Cooling stations will be open across Clark County on Thursday to help residents avoid the heat.

A fire weather watch was issued for Thursday evening through Friday evening in much of the interior of Northern California due to a weather system that is expected to bring a chance of thunderstorms with lightning and erratic gusts.

“The combination of possible dry lightning as well as strong winds with the dry fuels could lead to critical fire weather conditions,” forecasters wrote.