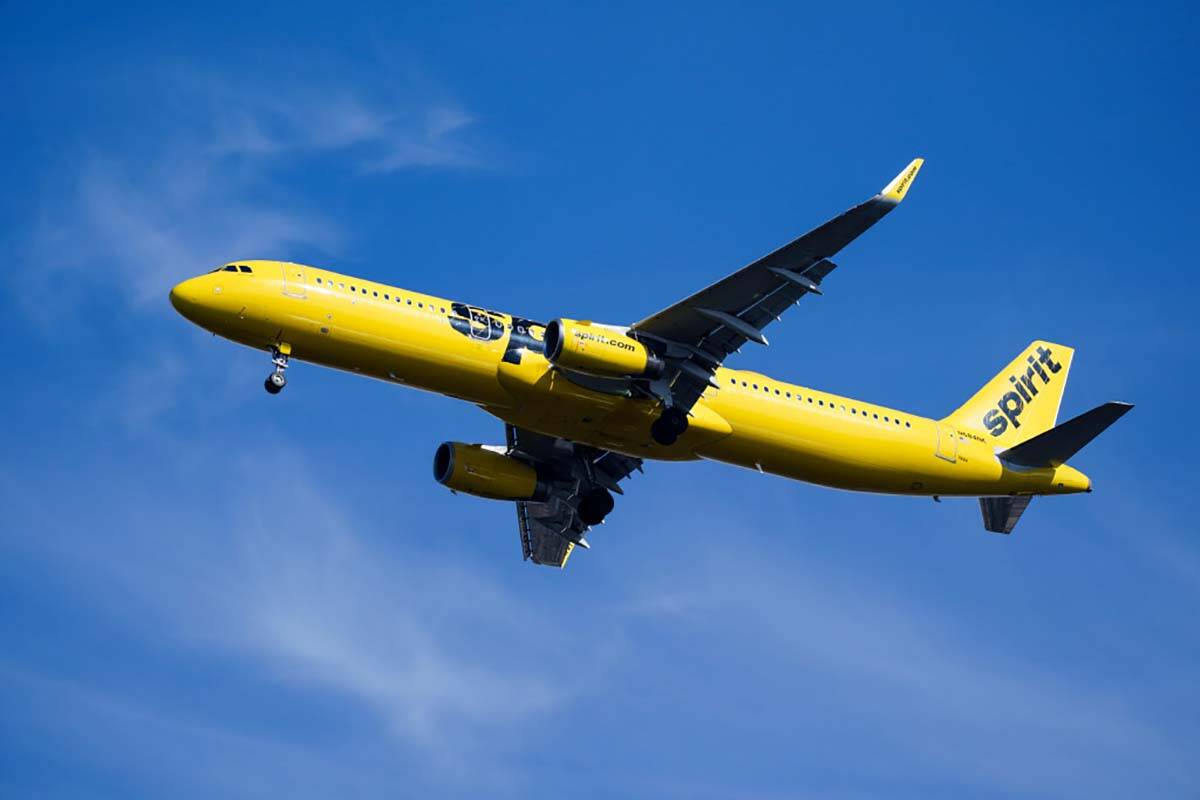 A Spirit Airlines flight departing from McCarran International Airport Tuesday night experienced a maintenance issue as it prepared to take off, then a flat tire on the tarmac.

Erik Hofmeyer, director of communications for the airline, said Spirit Flight 334 was scheduled to fly from Las Vegas to Pittsburgh Tuesday evening. Hofmeyer said in an email the crew “opted to not take off out of an abundance of caution due to a potential maintenance issue.”

“The plane braked safely, and we have no injuries to our guests or team members,” Hofmeyer said. “Upon taxiing back to the gate, the aircraft experienced a flat tire, and guests were deplaned and brought back into the terminal.”

Hofmeyer said passengers received hotel and meal accommodations as well as a future travel voucher from the airline. The passengers were rescheduled for a Wednesday morning flight.

Hofmeyer did not elaborate on the maintenance issue, but McCarran spokesman Joe Rajchel said the airplane was reported to have a “hot brake” in its braking system.