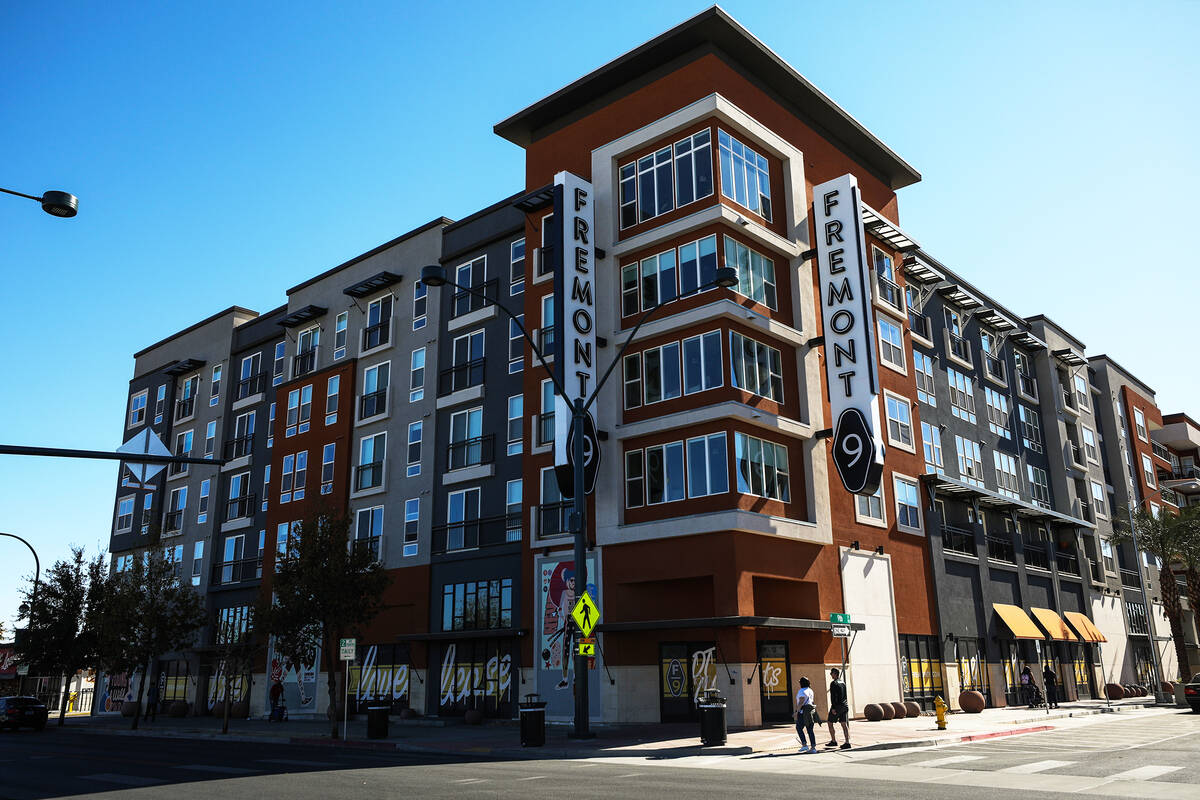 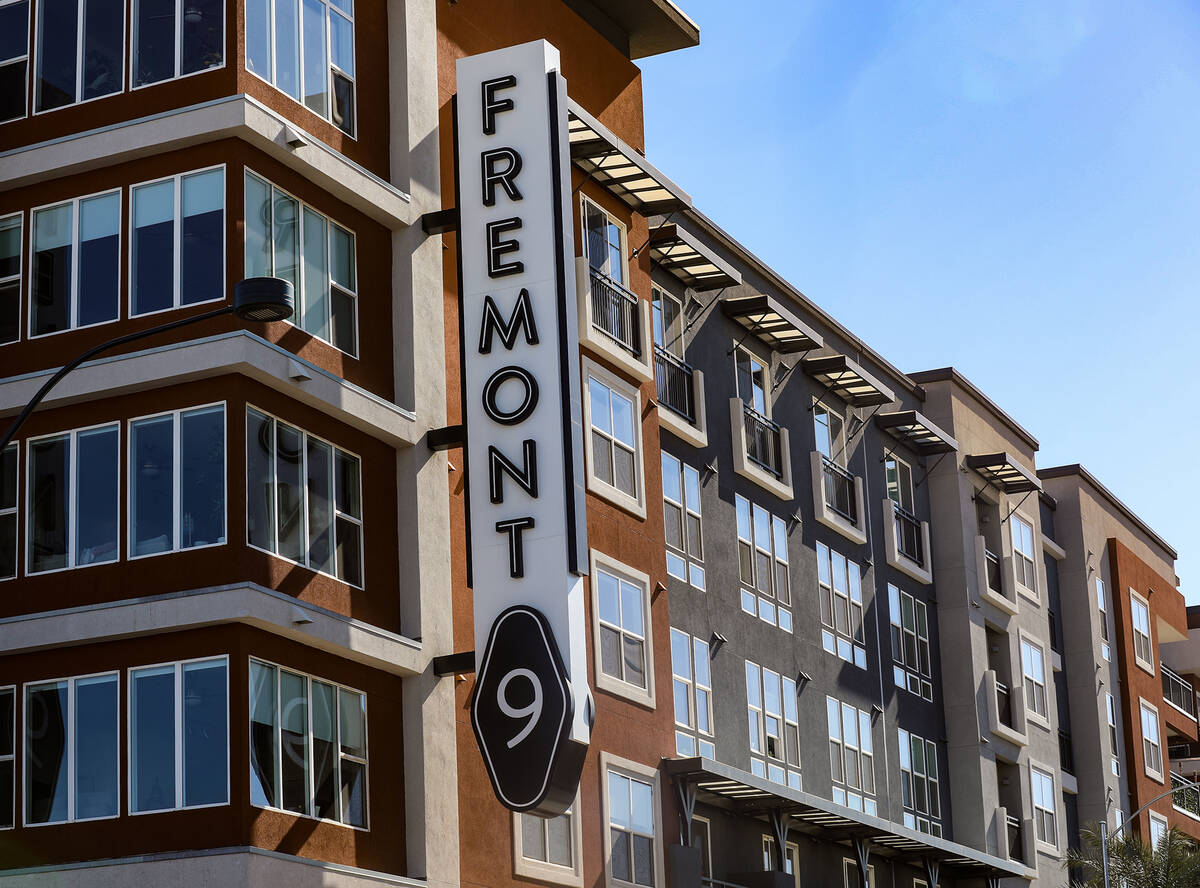 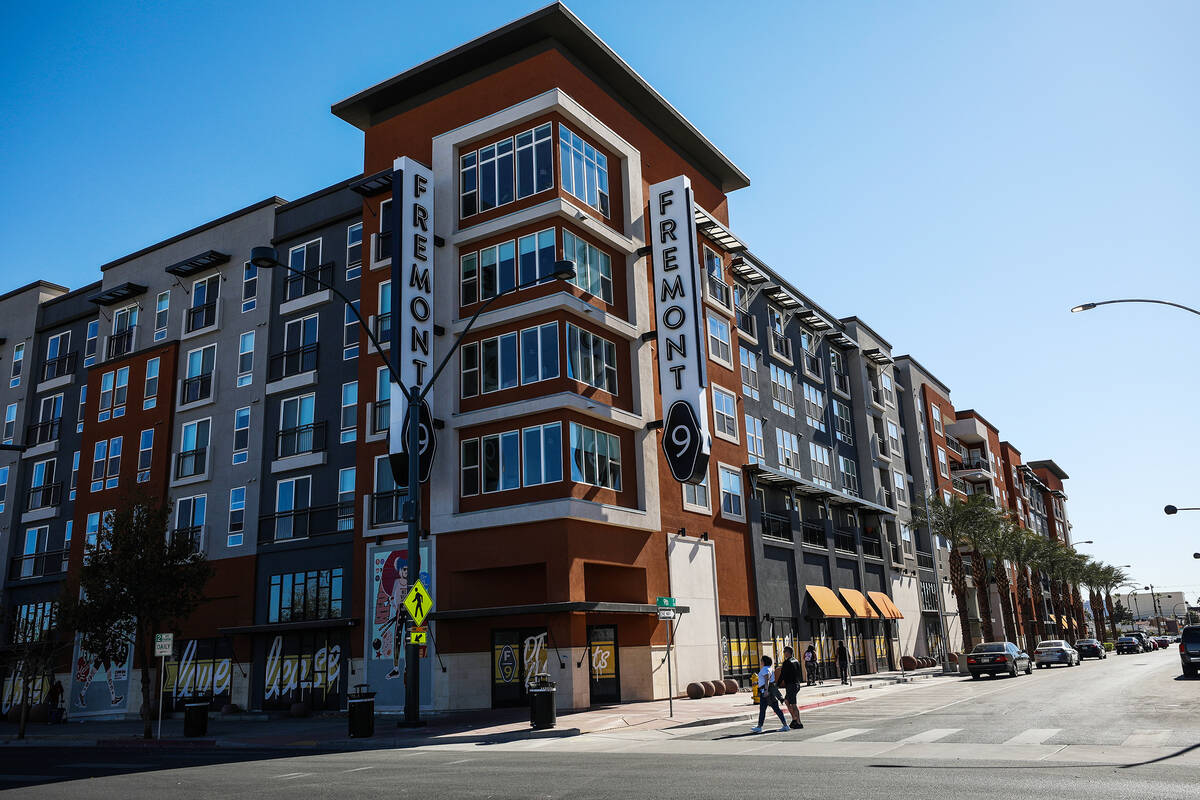 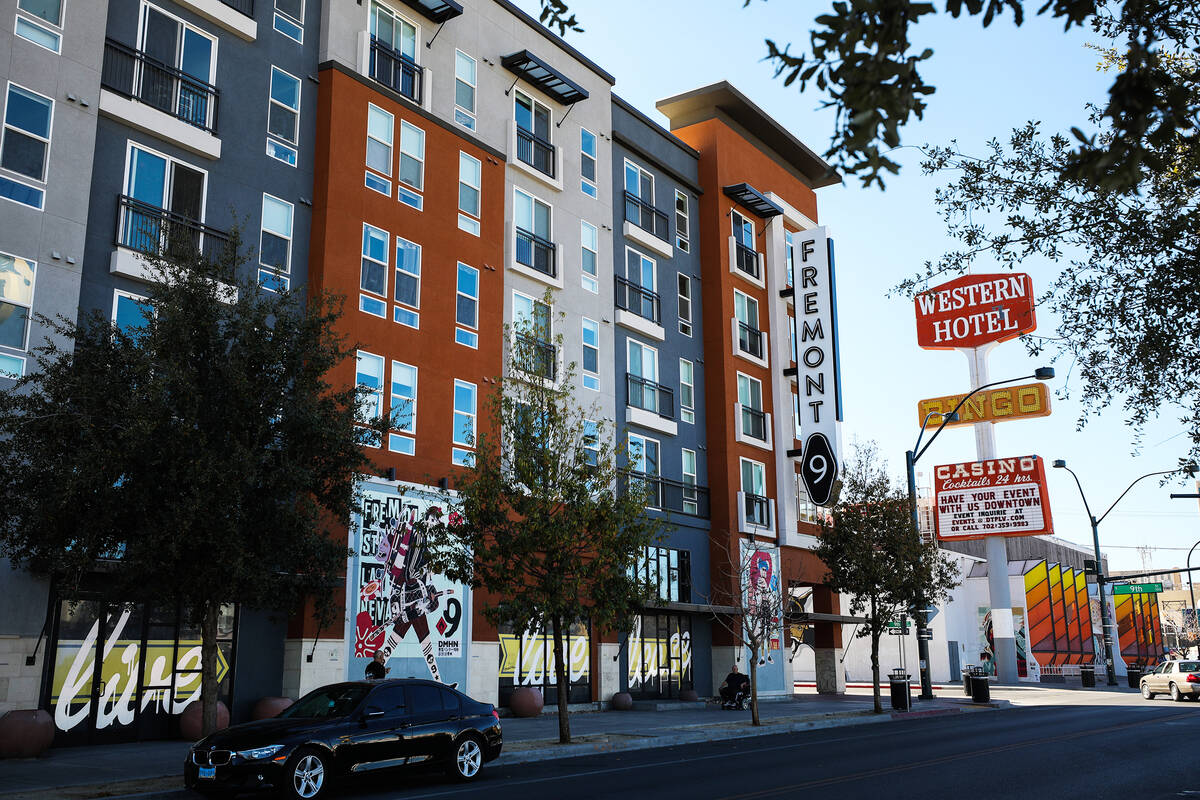 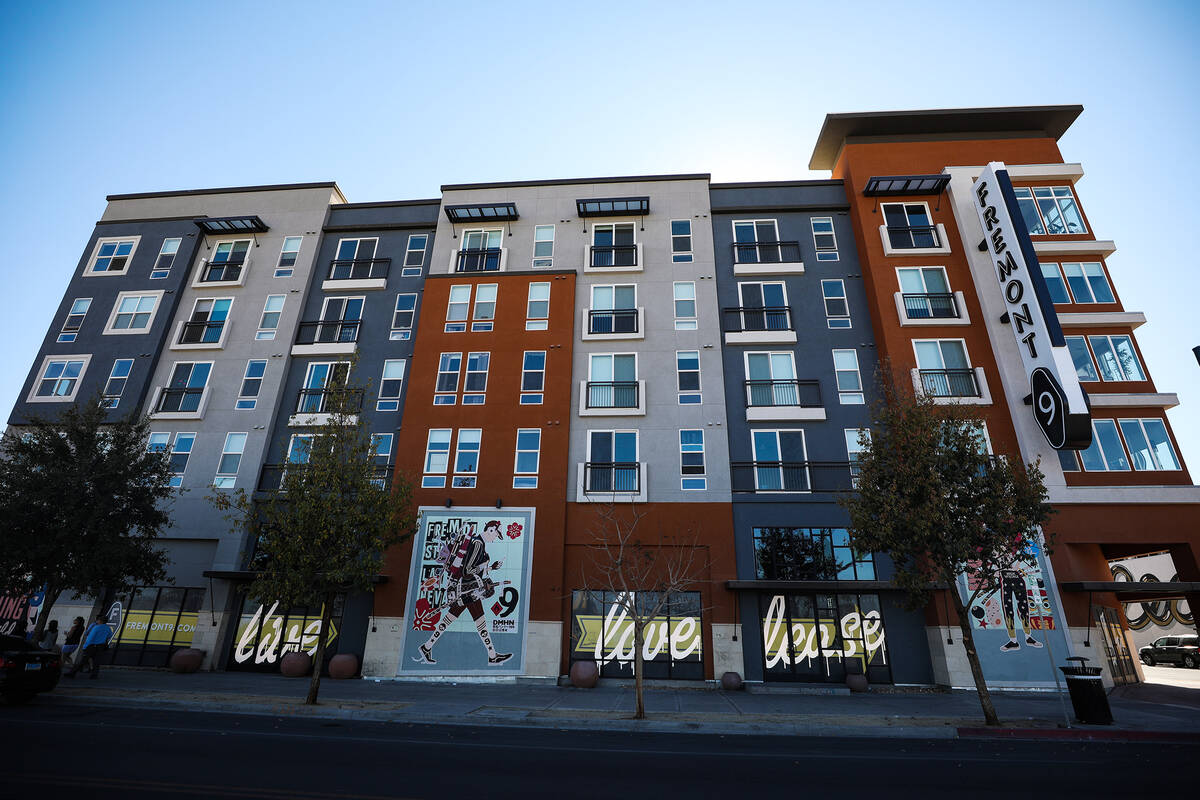 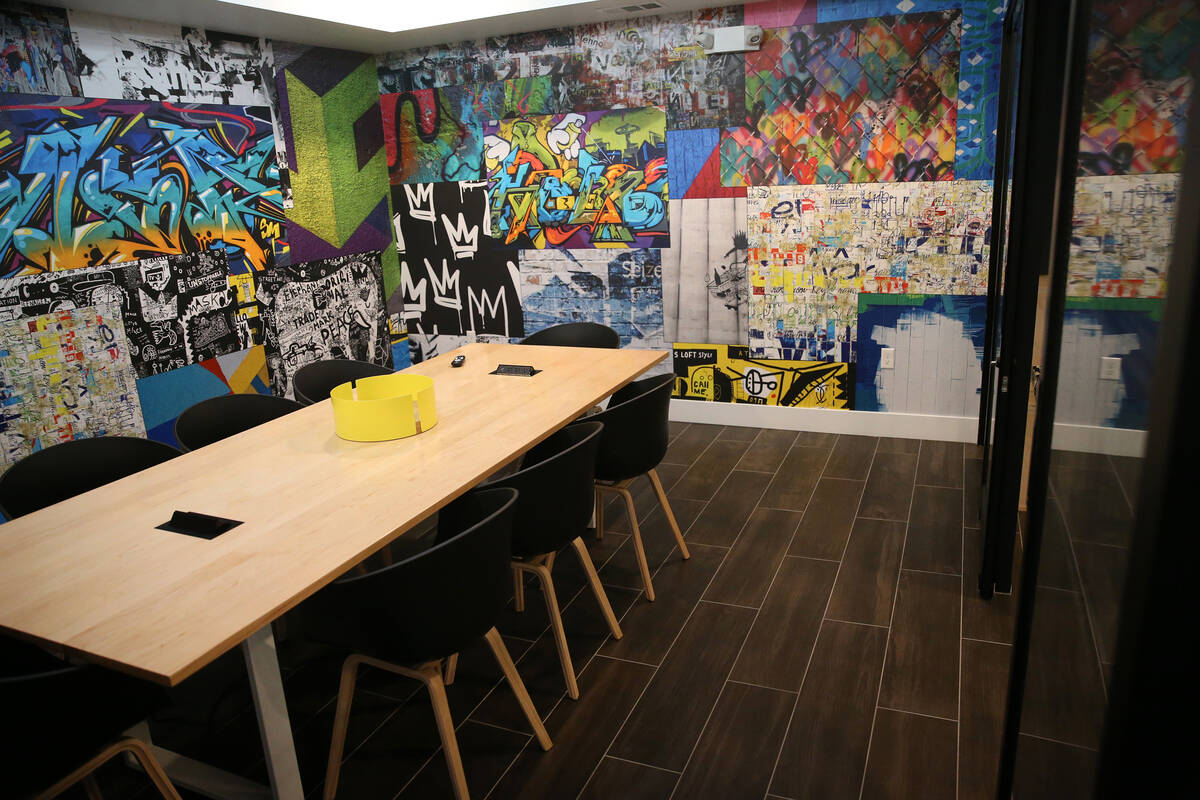 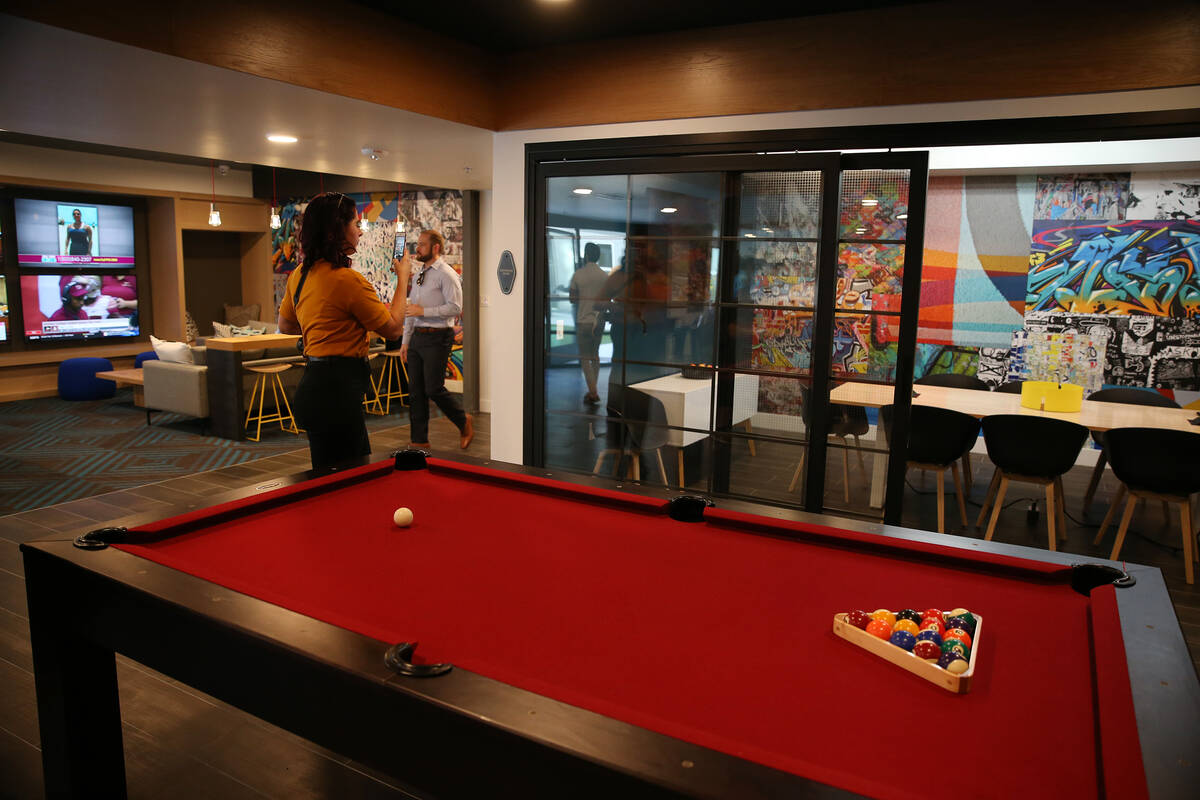 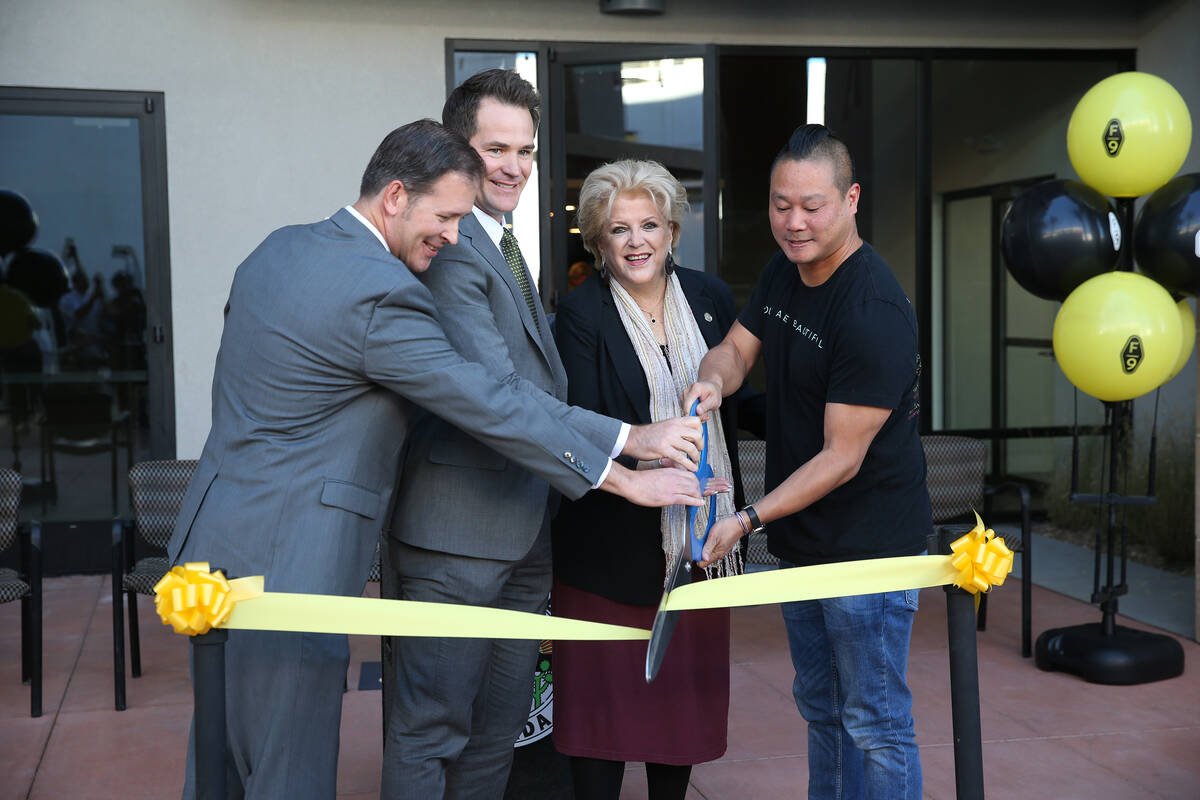 An upscale downtown Las Vegas apartment complex that was backed by the late Tony Hsieh has been sold.

Apartment developer The Calida Group confirmed that it purchased Fremont9 for $80 million, after brokerage Colliers International announced Monday that the property had traded hands.

The 232-unit complex, at the corner of Fremont and Ninth streets, was 90.5 percent occupied on the day Calida took over and is “already trending upwards,” Calida co-founder Doug Eisner told the Review-Journal.

He said the property will be rebranded Ely on Fremont starting in a few months.

The Las Vegas Valley has seen a surge of apartment construction over the last several years, though development has been heavily concentrated in the suburban outer rings.

Fremont9 was part of a small but growing crop of urban-area rental projects, and it was the Fremont Street area’s first big, new apartment complex in years.

Colliers broker Jeff Swinger, who represented Fremont9 developer The Wolff Co. in the sale, indicated Monday that properties along the 215 Beltway in areas such as Summerlin or Henderson typically draw the most interest from prospective buyers.

But for a mid-rise complex downtown, Fremont9 drew “heavy interest,” he said.

The sales price amounted to about $344,828 per unit. Last year in Southern Nevada, apartment complexes traded for an average of $215,151 per unit, the Nevada State Apartment Association previously reported, using data from real estate tracker CoStar.

Eisner said that while Fremont9 is a great property and was widely marketed, his group felt it was “a little bit overlooked” by other landlords.

Numerous other properties were also on the market, and suburban complexes are especially popular, he indicated.

He said tenant demand had been “accelerating” toward the downtown area before the pandemic hit, which prompted many people to look for more space in suburban or lower-density areas.

But now that the “shock and awe” of the coronavirus outbreak is subsiding, and society is learning to live with COVID-19, that migration trend “is softening,” Eisner said.

Plus, downtown Las Vegas has long attracted younger tenants who are “hypersocial,” and being able to walk to amenities is still important, he said.

Fremont9, at 901 Fremont St., boasts a clubroom lounge with billiards, outdoor courtyards with bocce ball and fire pits, a yoga and spin studio, a media lounge and other amenities.

“Located in the heart of the quirky, vibrant goodness that is downtown Las Vegas, Fremont9 is an apartment community that knows how to work hard and play even harder,” its website declares. “Settle in, this is going to be fun.”

Fremont9, which opened in 2018, was developed through a partnership between Wolff and Hsieh’s side venture DTP Companies. Hsieh took part in its ribbon-cutting ceremony.

Hsieh, the former CEO of online shoe seller Zappos and face of downtown Las Vegas’ revival, died at age 46 on Nov. 27, 2020, from injuries suffered in a Connecticut house fire. He moved Zappos from a Henderson office park to the former Las Vegas City Hall in 2013 and, coming out of the Great Recession, invested heavily in the Fremont Street area through his $350 million side venture originally called Downtown Project.

He bankrolled bars, restaurants and tech startups and became one of downtown’s biggest property owners, buying apartment complexes, office buildings and other sites.

As part of his probate case, Hsieh’s family filed more than 100 sale notices in District Court in a two-day span in February 2021 for his Las Vegas properties and nearly 20 sale notices in one day last March for his properties in the wealthy Utah ski town of Park City.

Fremont9 was not part of the sale notices, records show.