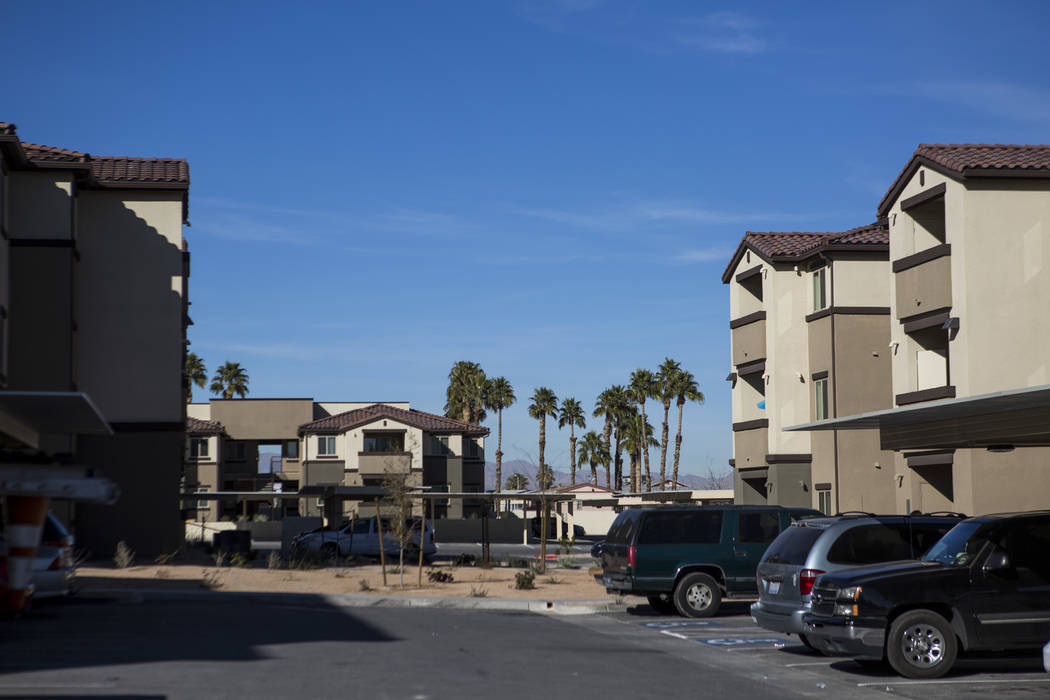 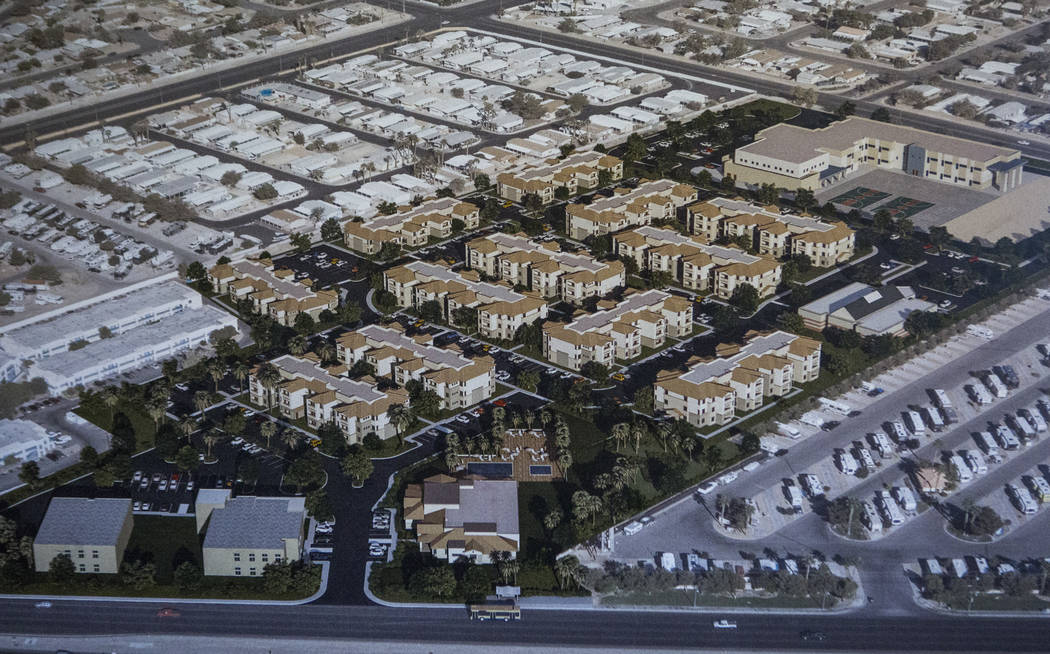 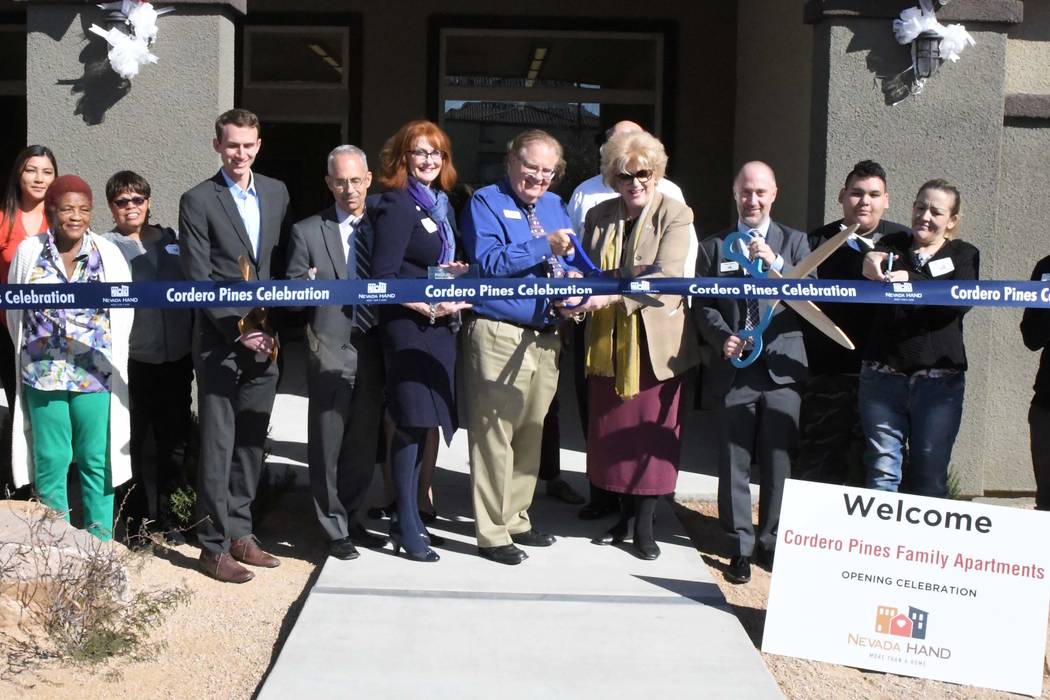 For the second year in a row, Las Vegas was named the worst U.S. metropolitan area for providing affordable rental housing for its poorest families.

Also, for at least the fourth year in a row, Nevada ranked last among the states, according to an annual report published Tuesday by the National Low Income Housing Coalition.

Diane Yentel, the group’s president and CEO, said the ranking is attributable to Nevada’s small supply of subsidized housing, its abundance of low-wage jobs and the lasting effect of the nation’s housing crisis.

“Las Vegas, of course, was one of the areas most impacted by the foreclosure crisis and is a really good example of people losing their homes and becoming renters,” Yentel said. “The (rental housing) supply has not nearly kept with the demand, so that’s increased costs for everyone, and the lowest-income people are impacted the hardest.”

Titled “The Gap: A Shortage of Affordable Homes,” the NLIHC study used U.S. Census data from 2016 to identify rental housing that is both affordable and available for “extremely low-income” families, defined as those making less than the federal poverty level or 30 percent of their area’s median income, whichever is higher.

For a family of four in the Las Vegas area, that’s about $24,600 or less a year. The NLIHC reports there are about 71,000 extremely low-income renter families here.

The study assumed that, in order for housing to be considered affordable, a family should spend no more than 30 percent of its income on rent and utilities.

Las Vegas had 10 affordable rental units for every 100 extremely low-income households. Nevada had 15. The national average was 35.

UNLV professor and affordable housing expert Karen Danielsen said the problem will get worse if Southern Nevada’s population continues to grow as it has in recent years.

“Developers do not typically build housing for the poorest of the poor,” she said. “So because demand for market-rate housing is pretty good, there is no real incentive to build for this income group.”

The lack of housing, paired with the fact that federal rental assistance programs are stretched to their limits, means more families are leasing homes and apartments they can’t afford. The report found that, in Las Vegas and Nevada, about four in five extremely low-income families spend more than half their income on rent.

These households forgo healthy food or delay health care or medications to pay the rent, according to the report.

In total, extremely low-income families need another 64,000 affordable rental homes in Las Vegas. The statewide shortage is closer to 82,000.

“By increasing the supply of rental units and providing options for homeownership, we can continue to incrementally improve the choices for affordable housing for Nevada residents,” he said.