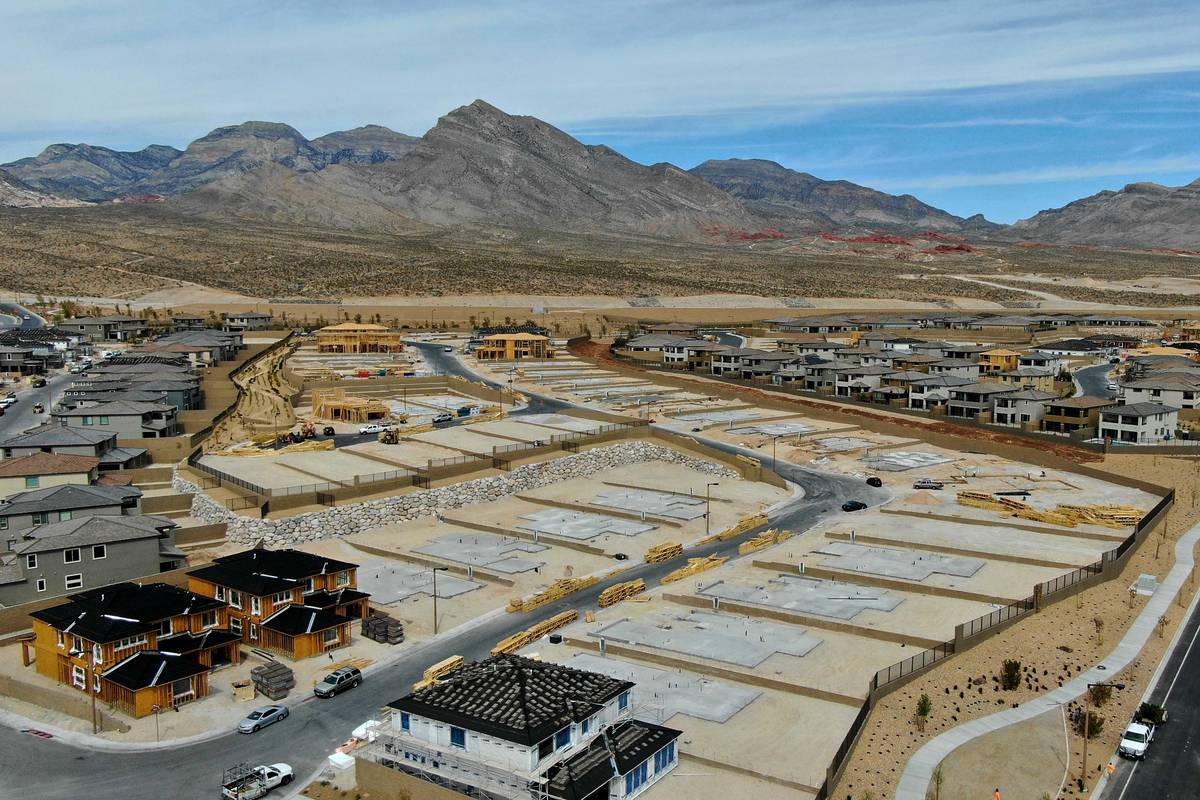 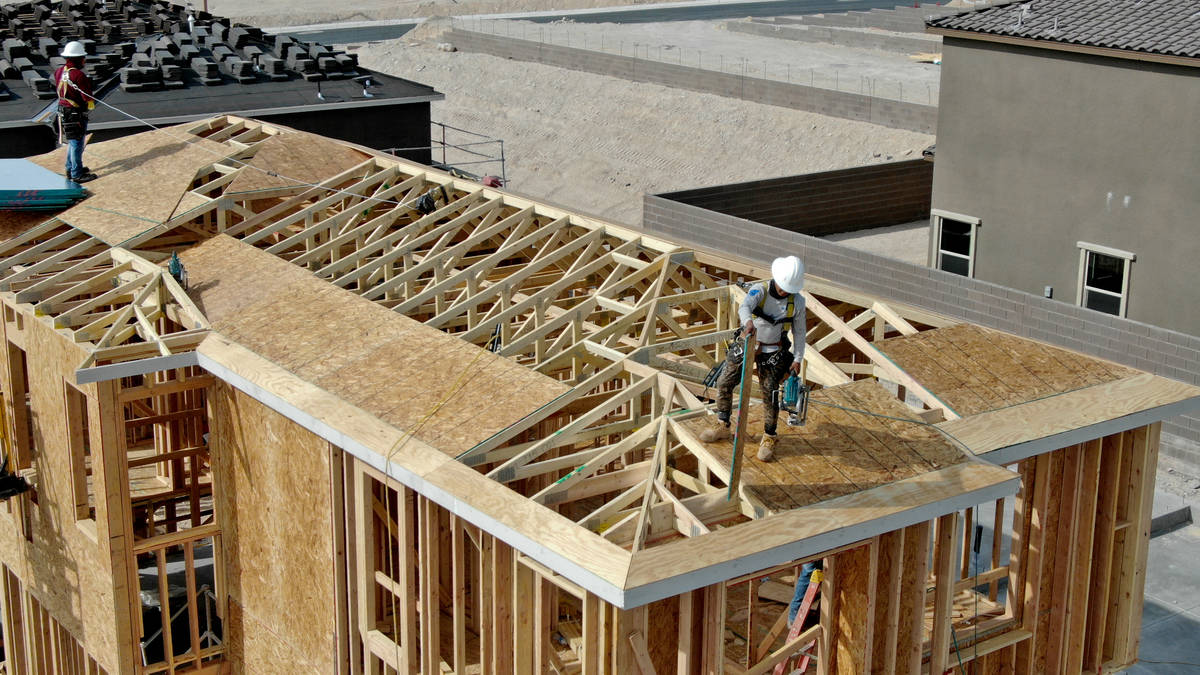 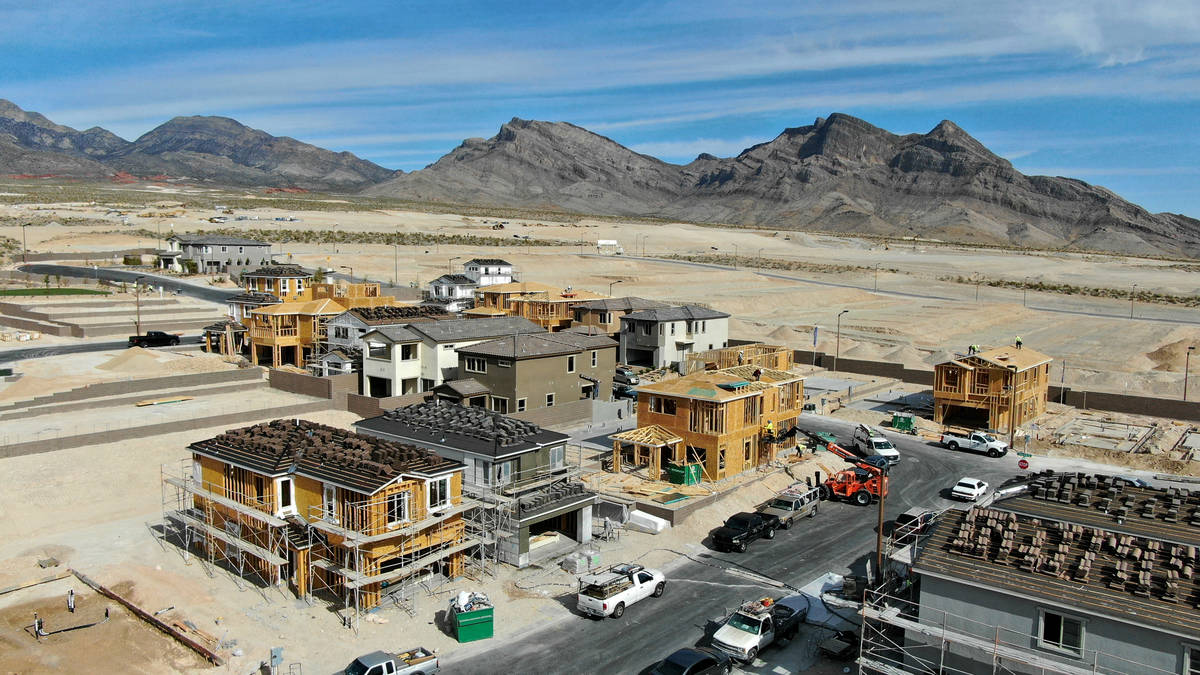 Builders reported 4,113 net sales — newly signed sales contracts minus cancellations — in Southern Nevada during the first three months of the year, up 32 percent from the same stretch in 2020, according to a new report from Las Vegas housing tracker Andrew Smith, president of Home Builders Research.

After buyers sign a sales contract with a builder, it can take several months before construction of the house is finished and the sale is completed. Southern Nevada builders closed 2,732 home sales in the first quarter, up 15 percent from the same period last year, Smith reported.

Construction is showing no signs of slowing, as builders pulled 3,861 new-home permits in the first quarter, up 19 percent from a year earlier, Smith reported.

Builders are regularly raising prices, putting buyers on waiting lists and taking bids for lots, multiple sources have said. With plenty of buyers showing up, some homebuilders in the valley have slashed commissions for agents who bring in clients or are offering them flat fees, according to brokers and agents.

Amid the surge of demand, at least one builder, KB Home, has been holding lotteries to pick who gets to purchase a house.

Klif Andrews, Las Vegas division president for builder Tri Pointe Homes, has said that his company started drawing up waiting lists for especially busy subdivisions in January, around the same time as other builders.

“You could just tell the demand was getting ahead of supply,” he said.

According to Smith, of Home Builders Research, builders have waiting lists “a mile long,” and the recent rise in mortgage rates hasn’t slowed the market.

“March was just nuts across the board,” he said Tuesday.

He said builders’ own costs, including for lumber and other materials, have climbed so they are raising prices to help offset those higher expenses.

But, Smith indicated, buyer demand is also through the roof, letting builders hike their prices.

Asked how the current demand for new homes compares to the past several years, he said, “There is no comparison.”

Southern Nevada’s housing market was hit with turbulence when the pandemic upended daily life last March. But the market regained its footing and heated up last year despite the pandemic’s devastating effect on tourism, the backbone of Las Vegas’ casino-heavy economy.

Cheap borrowing costs have provided much of the fuel by letting people — at least who can still afford to buy a place — lock in lower monthly payments and stretch their budgets.

The market also has received a boost from out-of-state buyers, who can often get a bigger, less expensive home in Southern Nevada.

People from California, a longtime source of newcomers to Las Vegas, seem to be buying more houses than usual in the valley, in many cases with cash, as the pandemic has left many people working from home without the need for a commute, real estate sources have said. 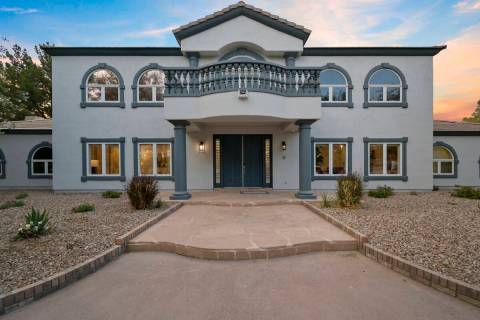 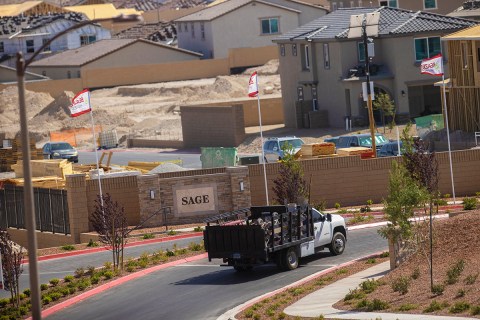