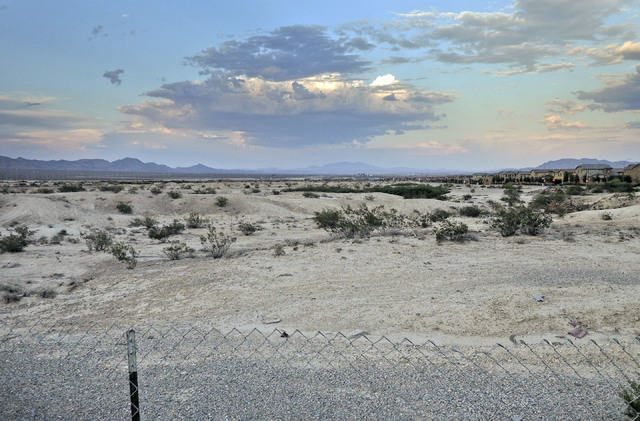 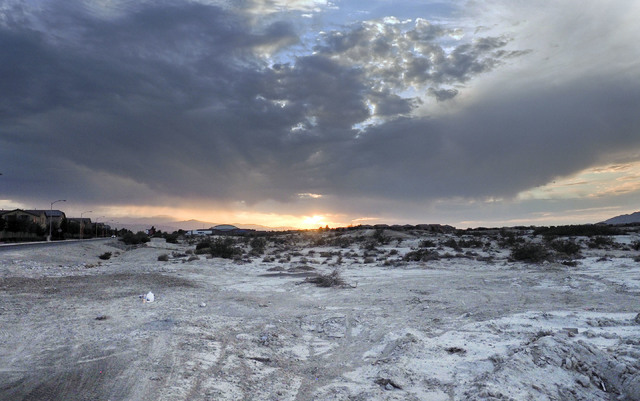 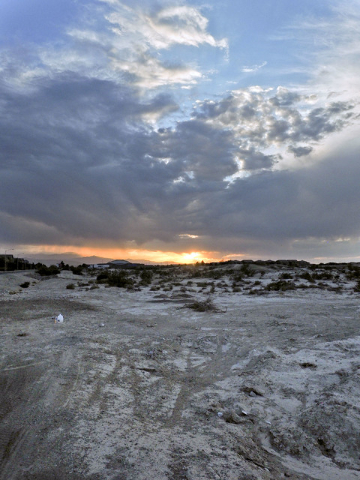 A housing development that got sidetracked by the recession is back on track.

The Villages at Tule Springs — the largest housing development in North Las Vegas since the start of the recession — has its first three builders lined up.

KB Home and Pardee Homes have development agreements to build in the Village Three section of the master plan while CalAtlantic Homes already owns parcels there.

“If everything stays on track, we are looking to have homes go vertical in early first quarter of 2017,” said Bob Gronauer of the Kaempfer Crowell law firm, which represents the development’s owners.

Gronauer added that he expects homes to be ready for sale as early as the end of 2017.

Over the next 10 to 15 years, the 2,000-acre housing development is expected to create 24,000 jobs, including construction and sales positions, according to Gina Gavan, director of economic development for North Las Vegas. The project would also bring an economic impact of approximately $3.3 billion to the region, she said.

The larger development was supposed to begin construction in 2006, but it fell victim to the Great Recession. A rotating cast of owners added to delays.

The project has since split in two, with the larger Villages at Tule Springs led by KBS SOR Park Highlands TRS LLC.

Brian Gordon, a principal with Applied Analysis, said the timing of the development has been affected by the economic downturn and the recovery of the local market.

“Now that the housing market is more stable than it once was, the developers of the Villages at Tule Springs are looking to bring that product to the market,” Gordon said.

With the exception of newer projects such as Skye Canyon, Cadence and parts of Summerlin, “There are relatively few locations for homebuilders to acquire property within master-planned communities in Southern Nevada,” Gordon said.

The next step for the development is to get approval from North Las Vegas for an improvement plan. Once that’s approved, a connector road will be built linking Revere Drive and Commerce Street to the 215 Beltway.

The development borrowed its name from the nearby Tule Springs Fossil Beds National Monument. The 22,650-acre monument, known for prehistoric fossils, became a part of the National Park System in 2014.

The Villages at Tule Springs has four sections and borders the Eglington Preserve, which is part of the national monument.

Plans call for two elementary schools, a fire station, a police station, a commercial shopping center, and 97 acres of parks.

The master plan is expected to eventually house about 25,000 people.