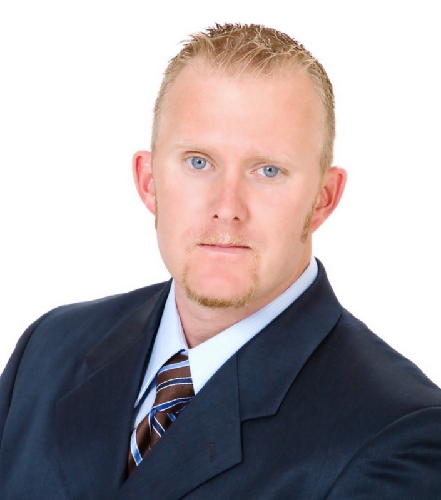 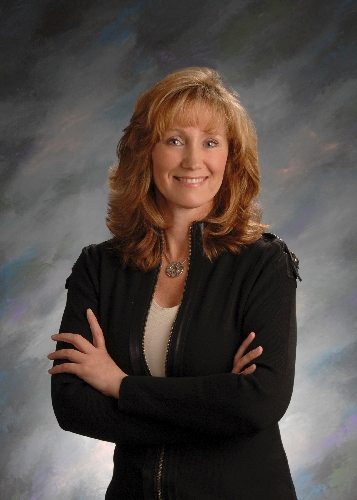 In fact, two local sales brokers landed among the Top 10 real estate agents nationwide for transactions in 2010, according to a Sept. 6 report from the real estate consulting firm Real Trends and the Wall Street Journal.

Credit the big numbers to the sheer volume of foreclosures and bank-owned properties, said Paul Bell, president of the Greater Las Vegas Association of Realtors and a broker with Prudential Americana Group, Realtors. Pre-foreclosure short sales and foreclosures accounted for 71.9 percent of the nearly record 4,693 homes the association’s members sold in August.

Today’s sales volumes were unheard of before the housing market downturn, and reflect "the new reality that we are in today," Bell said.

However you look at it — compared to other brokers, or measured against pre-bust figures — Jones’ and Nelson’s 2010 results drop jaws.

The local Realtors’ association has about 11,500 members doing 40,000 annual sales, for an average of three to four sales per agent. To make a living, a local Realtor needs to handle 10 to 20 transactions a year, Bell said. A June report from the National Association of Realtors showed the average Realtor nationwide did eight transactions in 2010, up from seven in 2009.

Even before the bubble burst, Jones and Nelson were big producers. But their boom-era numbers didn’t come close to their current volume.

Jones got his sales license in 2002. During 2005’s boom, when he’d receive dozens of offers within minutes of listing a property, he closed on 100 to 120 units a year, a sales pace that landed him among Nevada’s 30 most active brokers.

"A couple hundred sales would have been phenomenal," Jones said.

Nelson, who’s been in the business for 22 years, sold 50 to 100 homes a year before the recession. Because sales prices were so much higher, commissions were about five times bigger then. That means many Realtors have to sell five times more homes today to make what they earned five years ago, she said.

"We’re doing a great volume of business, but we’re not making that much more than we used to make," she said.

So how have Nelson and Jones thrived in such a tough market? They both had vision, for starters. Back in early 2008, before the market really hit the skids, Nelson saw where things were headed.

Sales and prices were falling, though not dramatically, yet. Nelson began approaching banks and loan backers such as Fannie Mae to develop relationships. The idea? Resell properties repossessed from delinquent homeowners. There were maybe 10 other local agents doing the same thing back then; today, there are more than 50.

"We recognized quickly that this was the direction our economy was going, and we knew we needed to position ourselves," Nelson said.

Jones was on the same page. He began focusing in 2007 on selling homes on the brink of foreclosure, helping owners get out before they defaulted. Soon after, he added the bank side, reselling for companies that took over foreclosures.

But there was one other angle Jones saw that would bring him repeatable high business volumes daily, though it would take a big investment in staff.

Every day, Clark County holds a trustee auction in which homes are sold to cover delinquent debts. Sometimes, 100 or more properties are up for auction, but only 20 or so might be worth buying, based on physical condition and clean titles. It’s impossible for an individual investor to research every property to determine whether it’s worth buying. So about two years ago, Jones put together a staff of 20 to 30 to research trustee-sale homes. Not only do they pinpoint the best prospects in a given sale, but they tell potential buyers how much they might spend on repairs, and what return they can expect.

"Our trustee-sale model has been a big part of our business. The barriers to entry (in auctions) are really high," Jones said. "If buyers haven’t done adequate research on a home’s condition, value and title, they can get hugely burned."

Being flexible is also key to success.

"This is very different than the real estate business I signed up for, but you have to be a chameleon and be versatile to have any longevity," Nelson said.

"If I had to touch every single piece in the system itself, I would never be able to produce multiple amounts of volume," he said. "You have to be efficient, and you have to leverage the system (by hiring). Realtors have to get out of the mindset of ‘I am the Lone Ranger’ if they want to do volume."

There’s still plenty of opportunity to boost volumes: Both Jones and Nelson expect high levels of foreclosures in Las Vegas for at least the next three to five years, though both are also doing their best to help the market get through that inventory faster.

"My goal is to service the market’s cleanup, and to get homeowners back on track," Jones said. "We all know someone who hasn’t made a house payment in two years. They’re just putting off the inevitable and dragging on the recovery process. A lot of our focus is helping them understand what they should do with their mortgage and where they should move next."