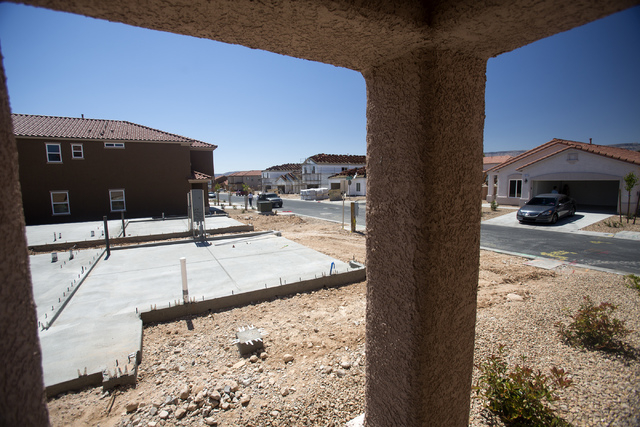 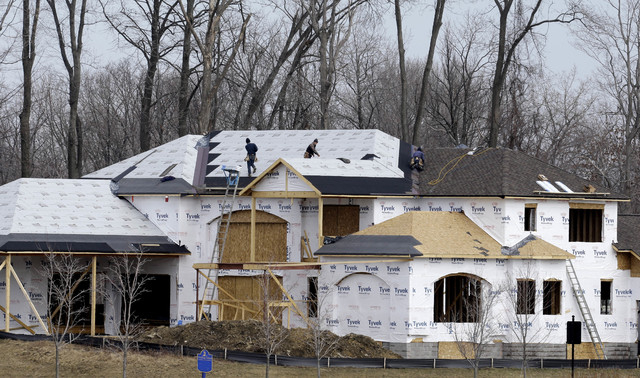 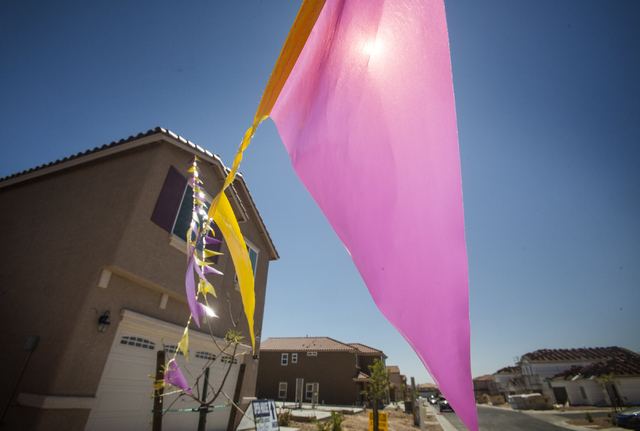 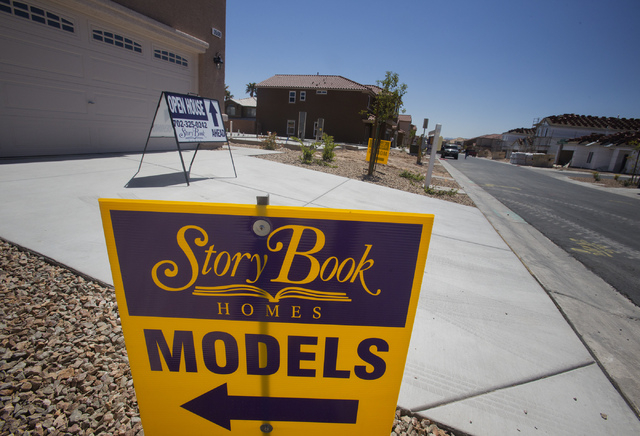 WASHINGTON — U.S home construction rose moderately in March as builders resumed work at the end of a frigid winter. But applications for building permits slid, clouding the outlook for future construction.

Builders started work on 946,000 homes at a seasonally adjusted annual rate in March, up 2.8 percent from 920,000 in February, the Commerce Department said Wednesday. Construction of single-family homes rose 6 percent, more than offsetting a 3.1 percent drop in the construction of apartments, condominiums and town houses.

Applications for permits, a gauge of future activity, fell 2.4 percent to a seasonally adjusted annual rate of 990,000.

“The outcome is less dynamic than anticipated,” Annalisa Piazza, an economist at Newedge Strategy, said in a research report.

Economists had expected housing starts to hit 970,000 last month. Piazza noted that housing construction in March was 5.9 percent less than a year earlier.

“It echoes several of the other reports we’ve seen of late which do show a spring snapback, but one not nearly as strong as once hoped,” said Dan Greenhaus, chief strategist at BTIG.

Many analysts have been expecting an improving economy to lift the housing market, which has been recovering the past two years. But housing has struggled to maintain momentum. Rising prices and higher mortgage rates have deterred some home buyers. Others have had trouble qualifying for mortgages.

Builders complain of a shortage of workers and lots to build on.

And while the market is slowly returning to health, builders have yet to catch up with demand. The U.S. requires between 1.6 million and 1.9 million new units a year just to accommodate population growth and household formation, according to the Harvard Joint Center for Housing.

U.S. homebuilders’ confidence in the housing market rose modestly in April but remained at low levels for the third straight month, according to the National Association of Home Builders/Wells Fargo builder sentiment index, which came out Tuesday.

The index, which measures confidence in the single-family home market, edged up to 47 in April from 46 in March., Readings below 50 mean builders view sales conditions as poor. The index had been above 50 from June through January.

Slow progress in housing has challenged lenders, who have seen a drop in mortgage applications as rates inch up. At JPMorgan Chase & Co., production of new mortgages in the first quarter was down 68 percent from a year ago, Chief Financial Officer Marianne Lake said. Head count for the division is down about 14,000 since the beginning of last year.

“Despite a relatively favorable rate environment, the market got off to a slow start in 2014,” Lake said on an April 11 earnings call. “We’re seeing tight housing inventory in some markets and the purchase market was affected adversely by the severe weather. This led to a challenging quarter for the mortgage business.”

Bloomberg News contributed to this report.