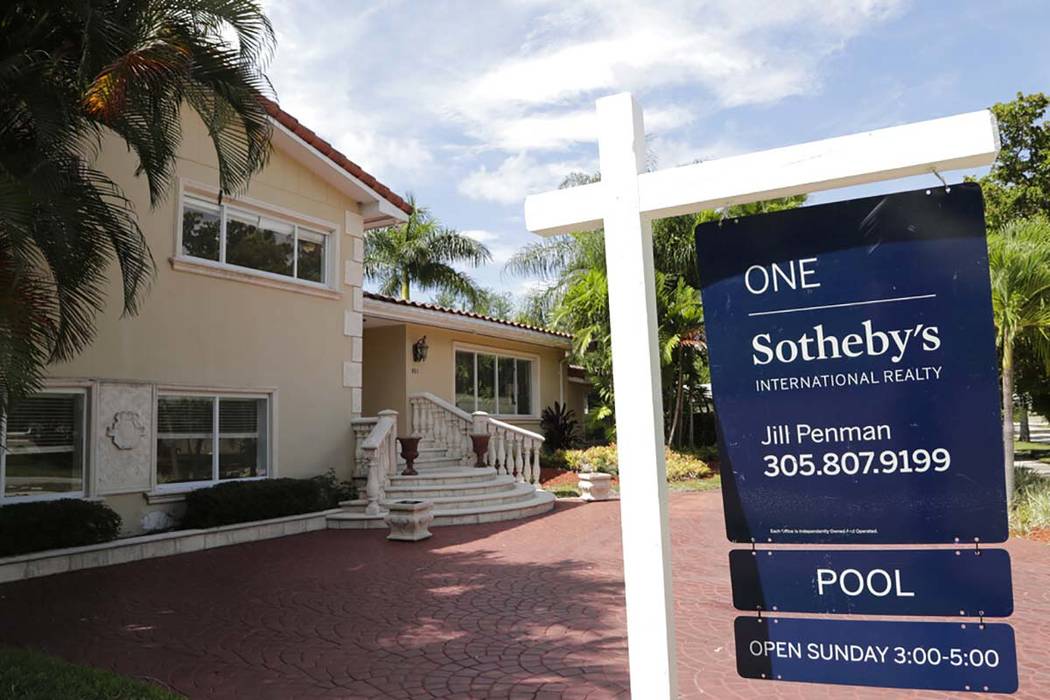 Financial markets around the globe have been whipsawed by anxiety over the U.S.-China trade war, sending investors fleeing from stocks to the safety of bonds and pushing bond interest-rates to record lows.

The roiling markets reflected fears that trade tensions between the U.S. and China could cripple global economic growth. Before Monday’s 3% drop in the S&P 500 U.S. stock index, investors hadn’t seen a loss of even half that size since mid-May.

Last Thursday, President Donald Trump rattled markets when he promised to impose tariffs on Sept. 1 on an additional $300 billion in Chinese imports that haven’t already been taxed. China struck back on Monday, allowing its yuan to weaken against the dollar. The weaker currency negated some of the effects of the U.S. tariffs but created the risk that countries could start to competitively weaken their currencies, destabilizing markets and the economy.

Also last week, the Federal Reserve cut in its benchmark interest rate for the first time in a decade. The Fed made the quarter-point rate reduction with the aim of countering the impact of Trump’s trade wars, stubbornly low inflation and global economic weakness. The risk of a recession in the U.S. remains relatively low.

Fed Chairman Jerome Powell left open the possibility of future rate cuts, but perhaps not as many as Wall Street had been hoped for. The Fed’s rate cut unwound some of the credit tightening from last year, when rates were raised four times.

Freddie Mac surveys lenders across the country between Monday and Wednesday each week to compile its mortgage rate figures.

The average doesn’t include extra fees, known as points, which most borrowers must pay to get the lowest rates.

The average fee on 30-year fixed-rate mortgages was unchanged this week at 0.6 point.

The average fee for the 15-year mortgage also was steady, at 0.5 point.