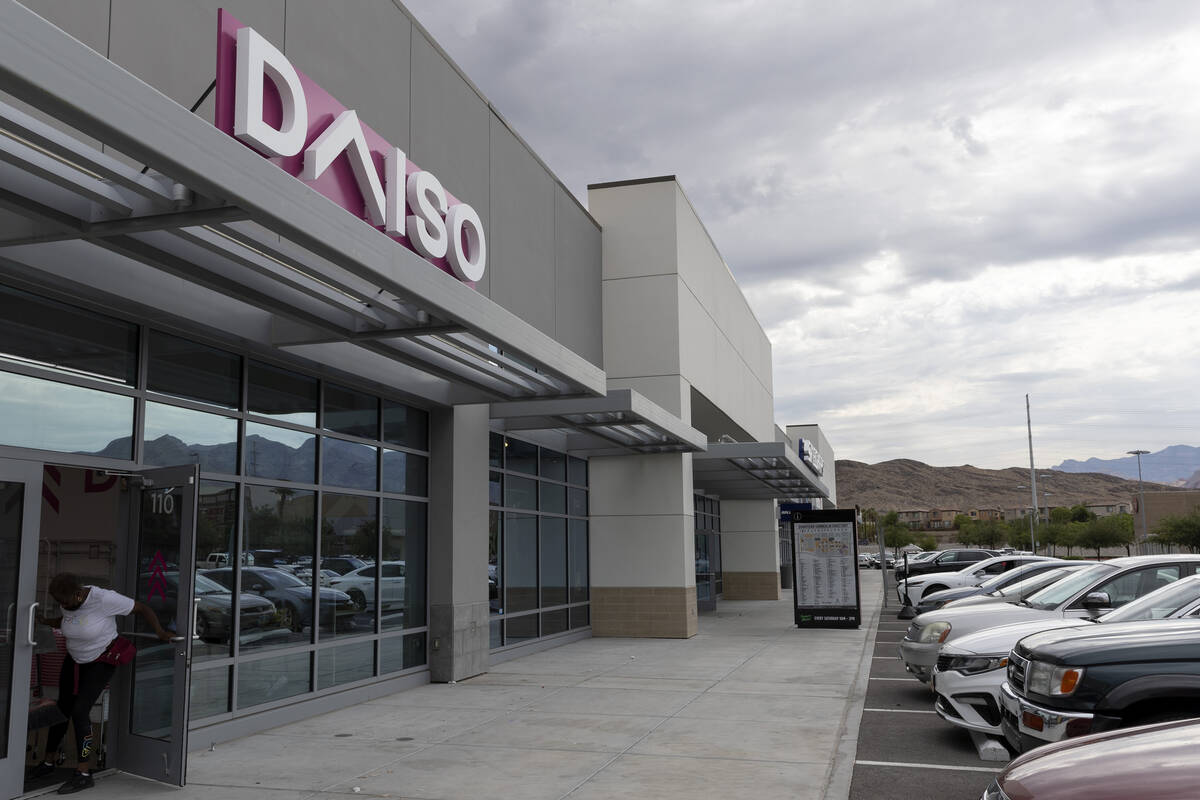 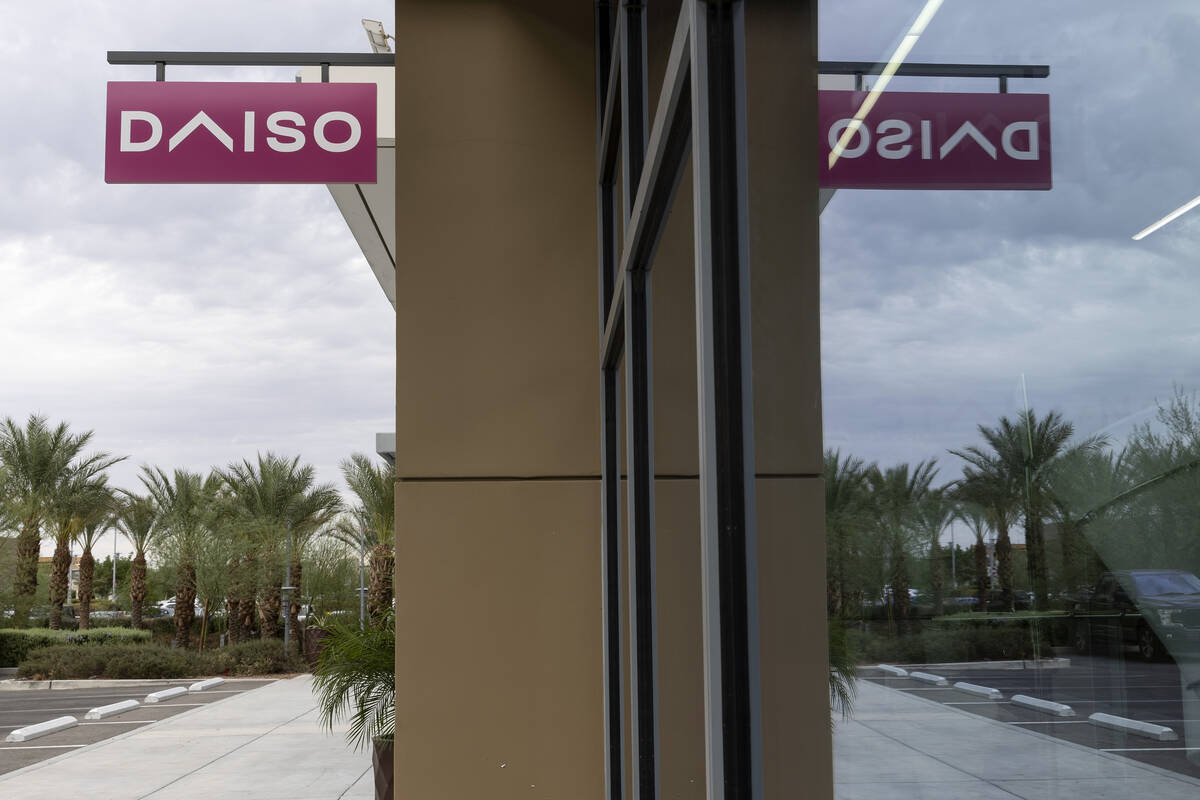 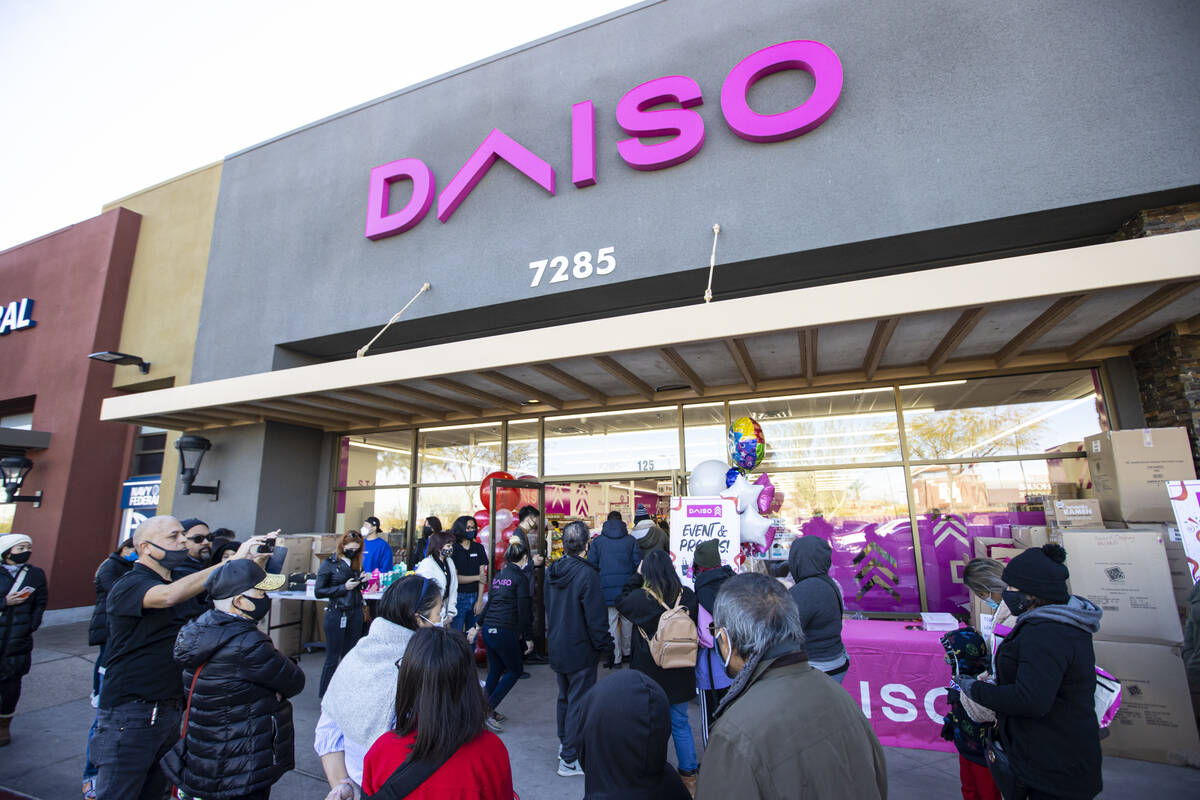 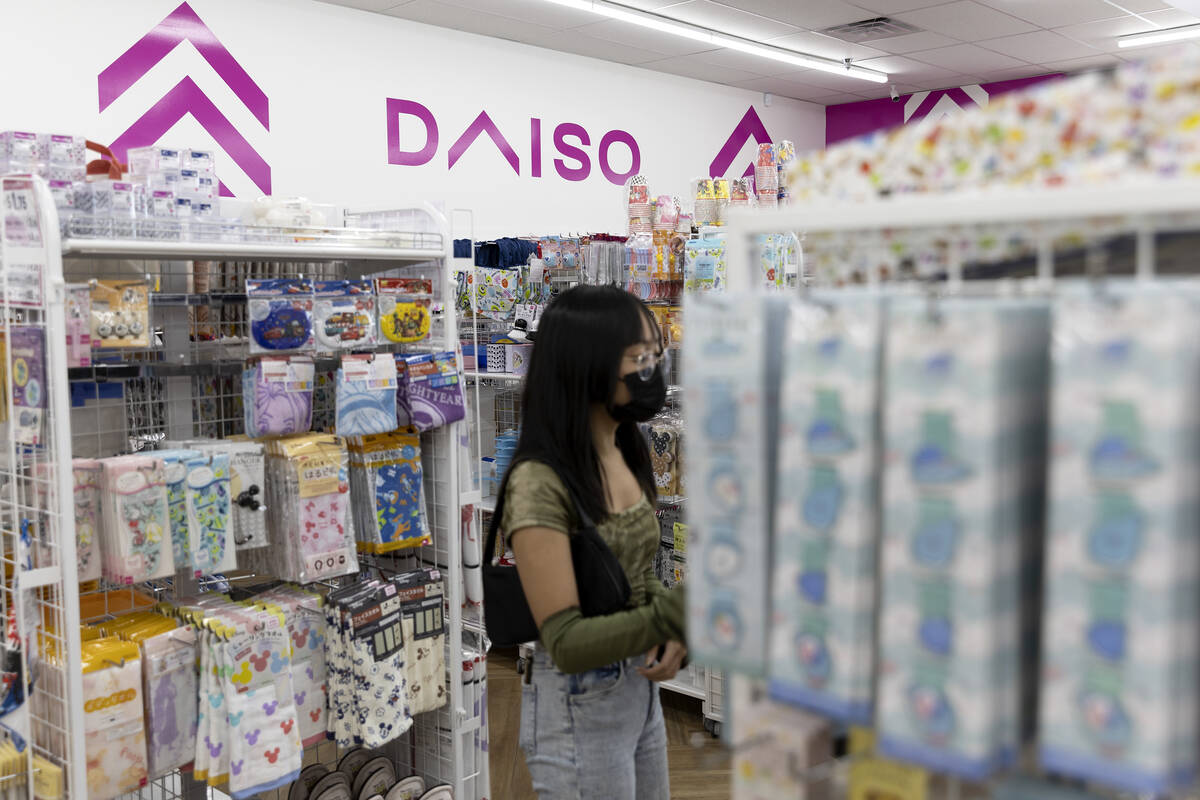 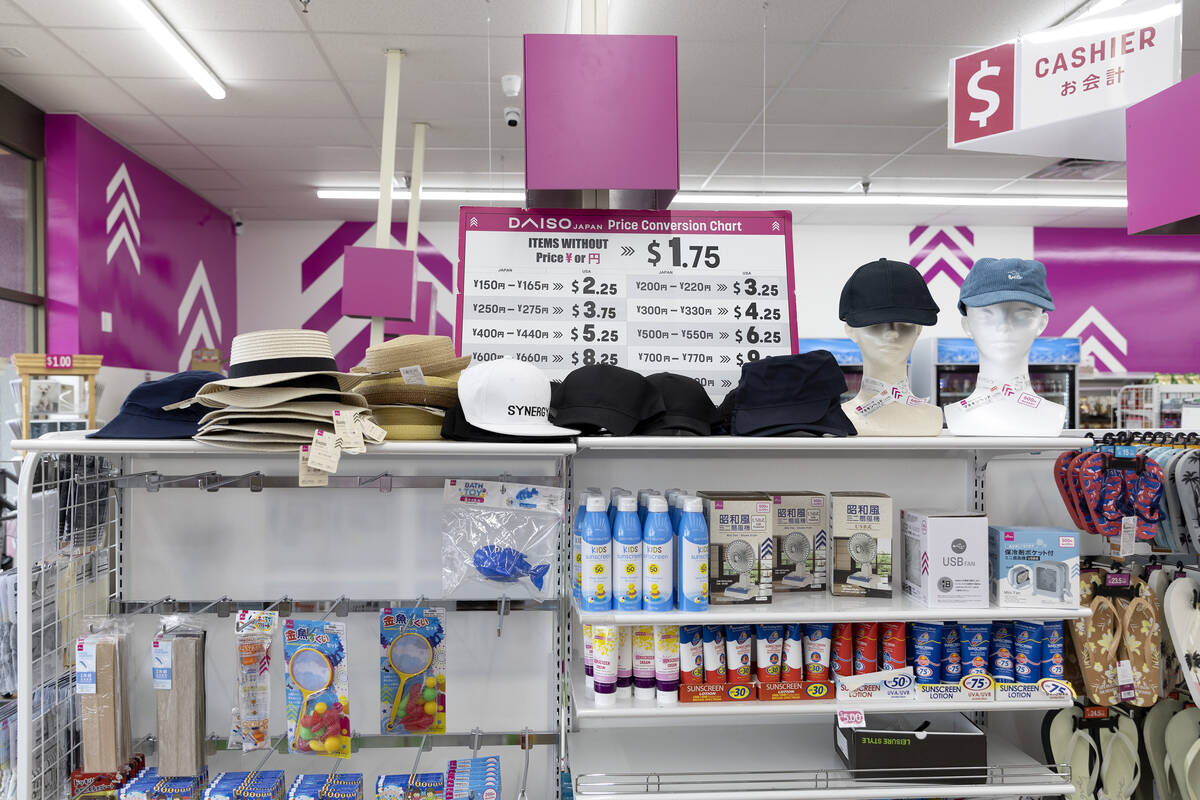 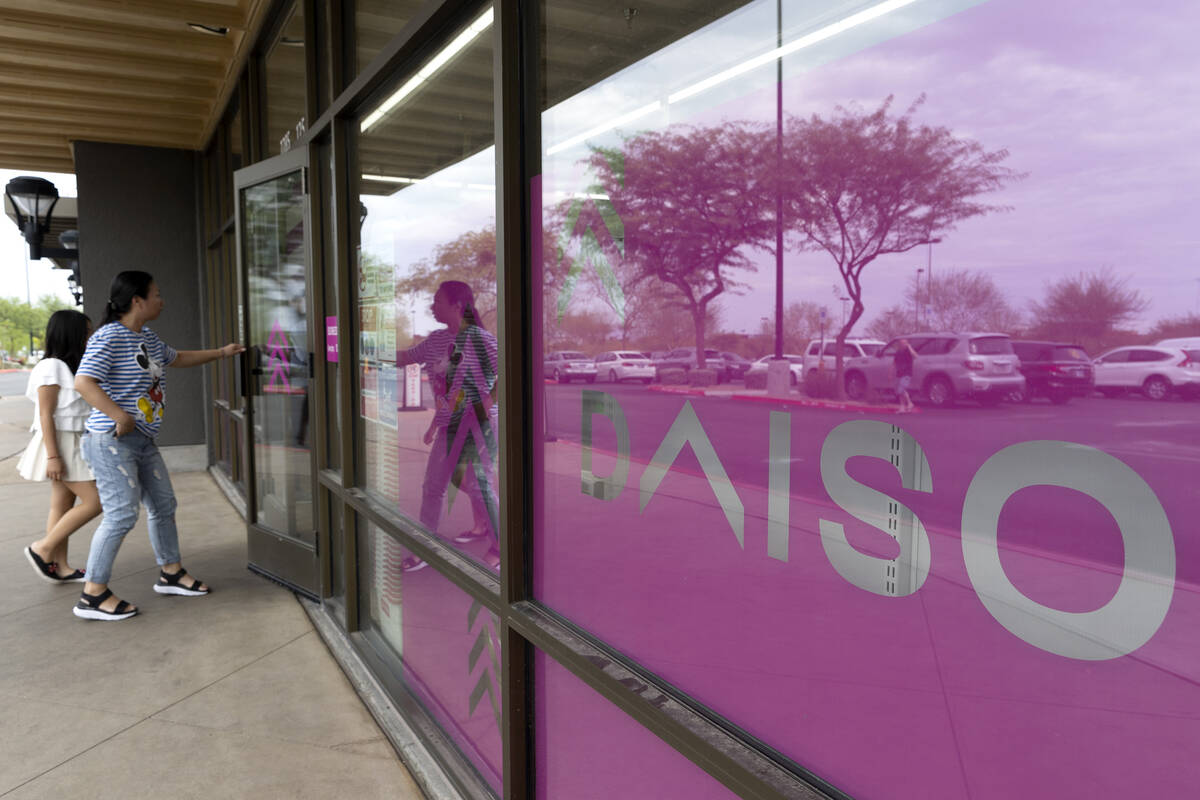 Japanese discount store Daiso is gearing up for the opening of its second Las Vegas location.

The popular retail chain, known for selling items around $1.50, announced it will open its Downtown Summerlin store, next to Skechers, on Aug. 20.

Daiso’s entry into Nevada started in December last year when it opened its first store at Arroyo Market Square. The grand opening drew hundreds of shoppers, creating a line that wrapped around the store and onto the sidewalk on Badura Avenue, behind the plaza in the southwest valley.

The retailer sells a number of items such as home goods, kitchenware, electronics, beauty supplies, stationary, “kawaii” or cute gift items and party supplies as well as Asian snacks and holiday merchandise.

The company plans to open a third location in Henderson.

It operates nearly 6,000 stores in Japan and worldwide as of February 2021, according to the company’s website.