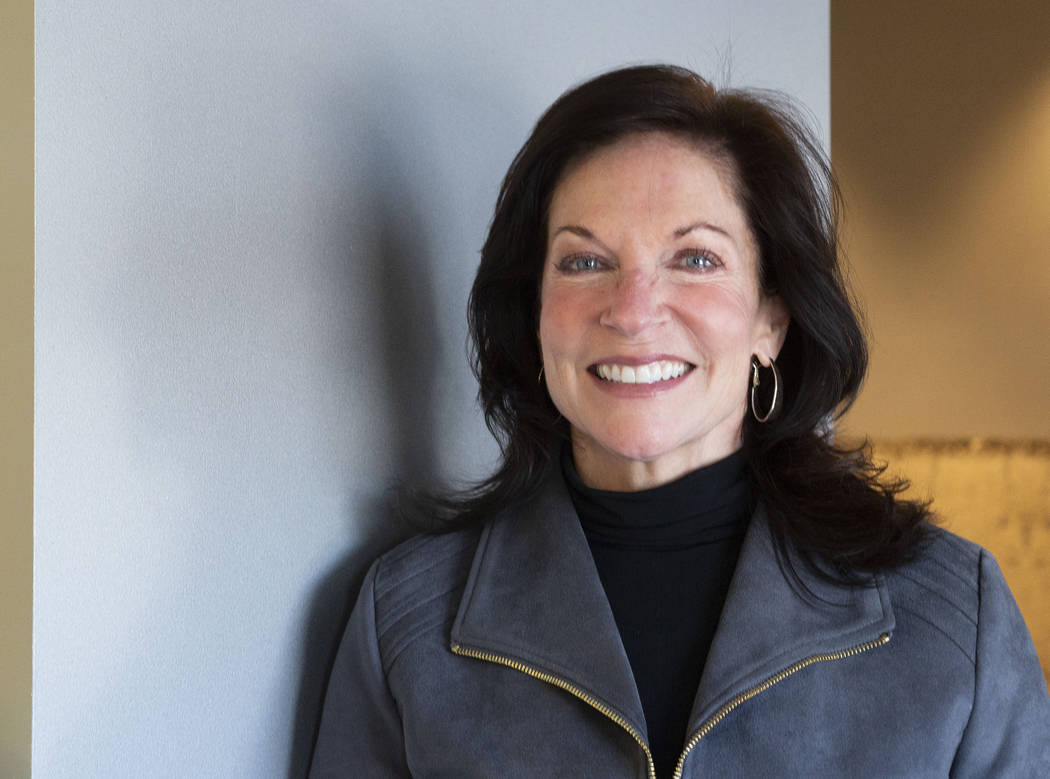 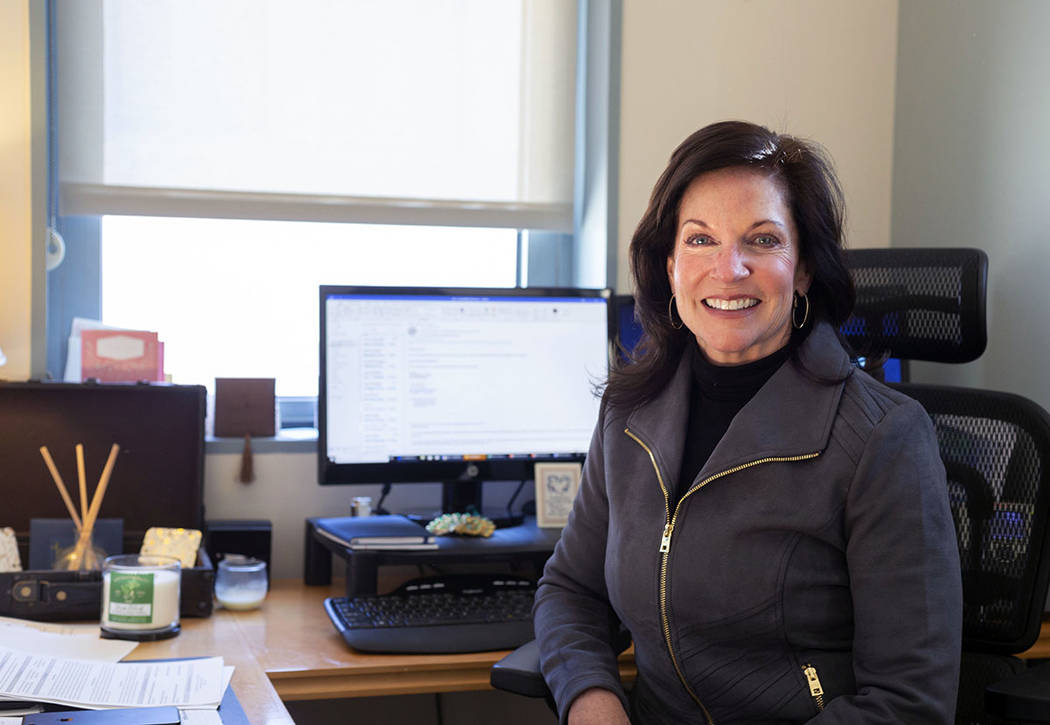 A new year has translated into a new look for one of Nevada’s largest business organizations.

The Las Vegas Metro Chamber of Commerce announced its new moniker — the Vegas Chamber — and unveiled a more colorful logo on Wednesday.

“We got every array of answer to what (the name) means to people, and the resounding answer was simple is better,” Sewald said. “Most people call us Vegas Chamber anyway.”

R&R Partners CEO Billy Vassiliadis said the rebranding effort connects the organization to the city’s standing as an international destination.

“The Vegas brand goes beyond geography,” Vassiliadis said in a statement. “It’s a global force that gives us the unique and compelling ability to be bold, vibrant and fearless, and that’s exactly what the new Vegas Chamber represents.”

Sewald said the process took about a year and involved extensive research and surveys, which included taking a second look at the organization’s mission and services.

“We have businesses all the way from sole proprietors up through small and medium-sized companies and the largest of companies in Nevada and the world. Turkish Airlines just joined our chamber,” she said. “We learned more about what our members need, and they need us to be relevant. They need us to be ahead of them, and, in some cases, they need us to tell them what they need.”

The last time the organization rebranded was roughly five years ago, according to Sewald. But she noted it’s been at least a decade since it underwent the same extensive process as it did for this year’s rebranding effort.

In addition to the new name, the Vegas Chamber reimagined its logo by using the letters VC, which overlap and are highlighted in various colors, next to the Vegas Chamber name. The organization’s previous logo featured its lengthy name inside a circle.

The chamber also created a new tagline: Cultivating growth and prosperity is our purpose.

The logos for its plethora of programming and events were made to look the same by including the Vegas Chamber logo. Sewald said the move better highlights all that the chamber offers.

For example, events like Preview Las Vegas will now be branded with the Vegas Chamber logo, with Preview underneath.

“When we have an event like Preview Las Vegas, you know that it’s a product of the Vegas Chamber so there’s much more identity and co-branding,” Sewald said. “Now, whenever you see any of these (events), you’ll know it comes from the Vegas Chamber.”

She said the hope is that the new name and look will excite the organization’s members to continue supporting one another and attract the next generation of business owners.

“We want it to resonate with all of our members, but we also really want to resonate with the young entrepreneurs who are starting up their businesses,” she said. “If we have an image that is interesting to various demographics, then they’ll know that we exist and we’re here as a resource for them.”