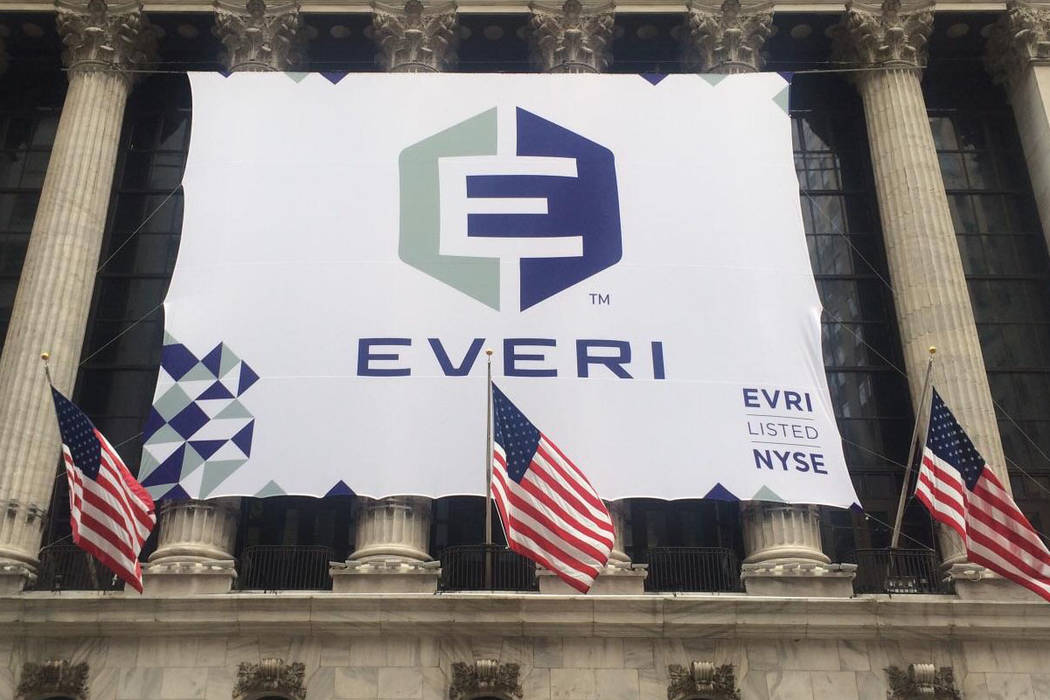 Revenue increased to a quarterly record of $134.6 million, with net income up nearly 350 percent compared with the same period last year.

The Las Vegas-based company attributed its growth to product development initiatives and operating strategies. CEO Michael Rumbolz said the company’s performance reflects investments the company has made in areas such as its design and development studios, which have improved product performance over the years.

Everi’s year-over-year increase in daily win per unit was up more than 15 percent in the third quarter, reaching an all-time-high of $33.95. Rumbolz said this was a primary driver to the company’s third-quarter growth.

At this year’s Global Gaming Expo, the company introduced a variety of new games, including The Vault — a premium game that’s a follow-on theme to the Shark Week game; the mechanical reel Cash Machine; and the Empire Flex video cabinet.

The company’s year-to-date total debt is down to $25.7 million after it paid down $8 million during the third quarter. As a result, its total net debt leverage ratio improved 4.5 times at the end of September.

“The sign posts continue to point clearly in positive directions for both the operating segments and financial execution,” said Jefferies analyst David Katz in a Tuesday note. “EVRI’s current context is familiar in this segment of the Gaming business where product momentum accelerates, capital structure improves and the FCF (free cash flow) output drives the shares. The quarter and commentary suggest these dynamics have not yet peaked, nor has valuation.”