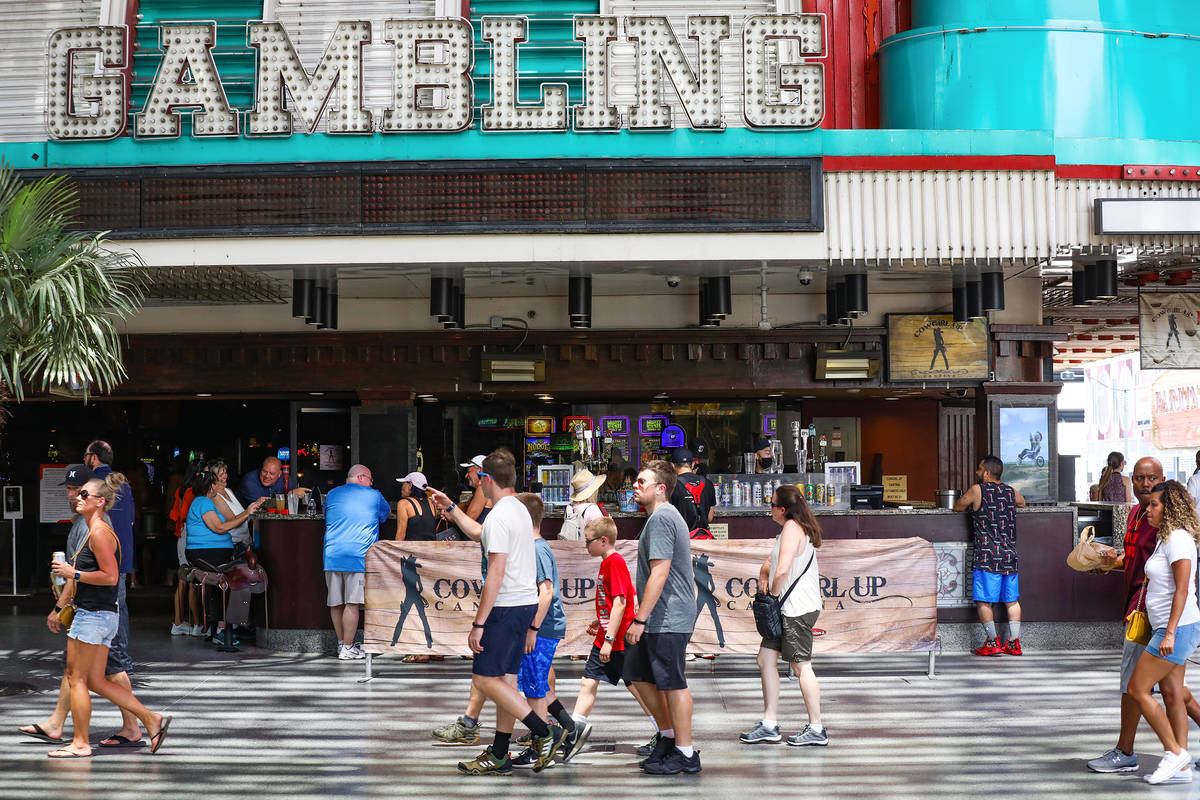 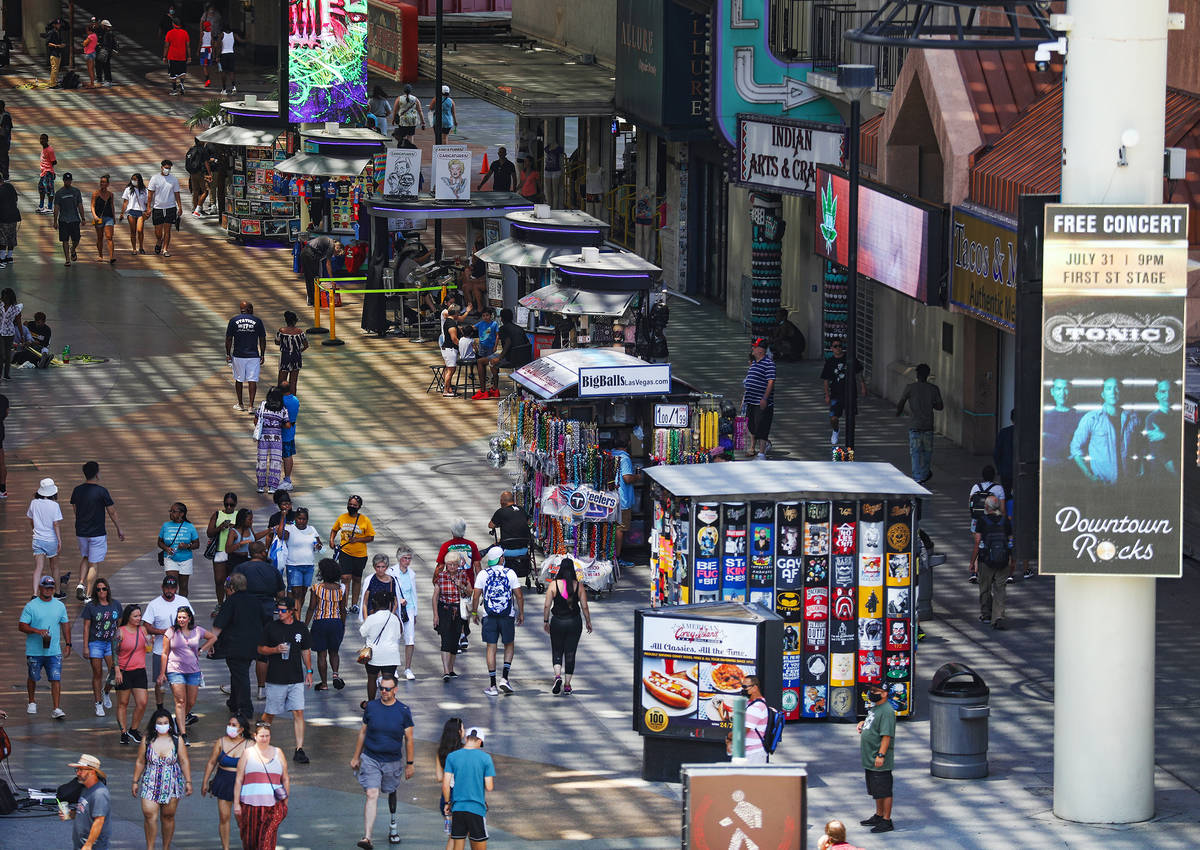 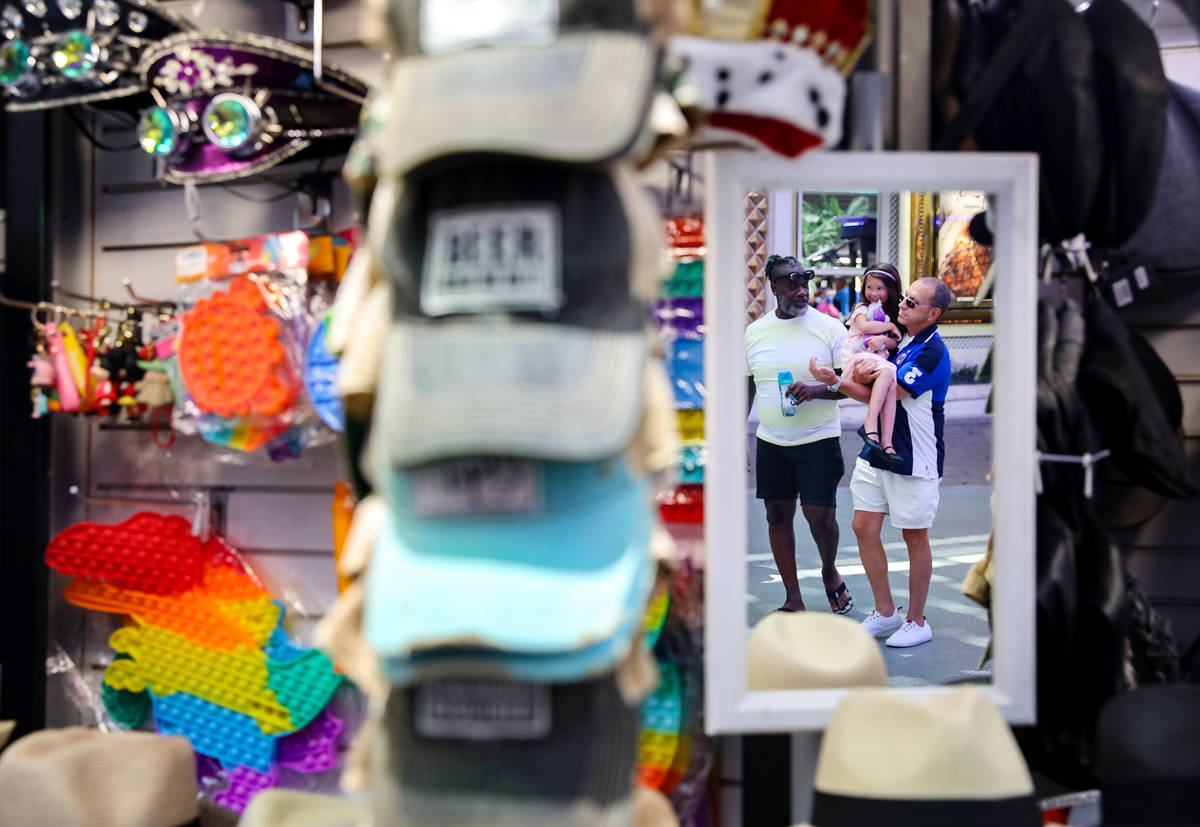 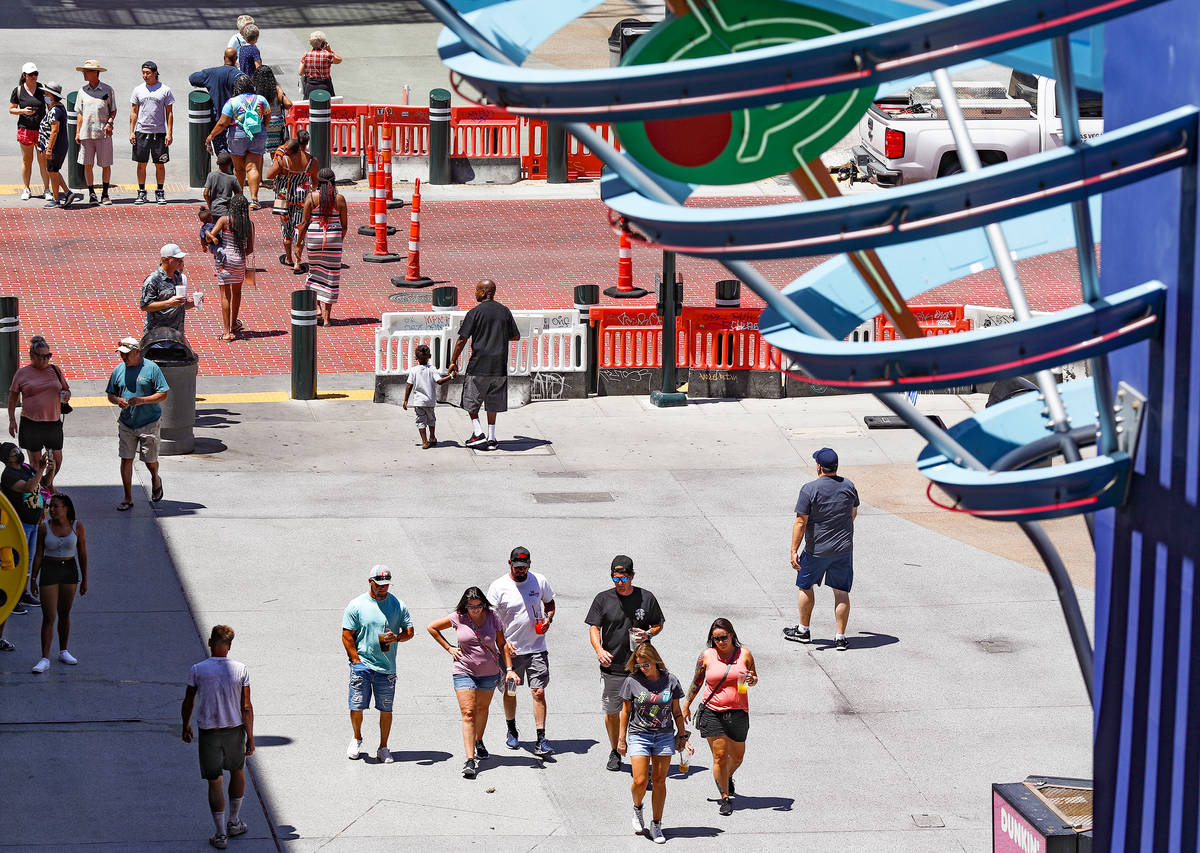 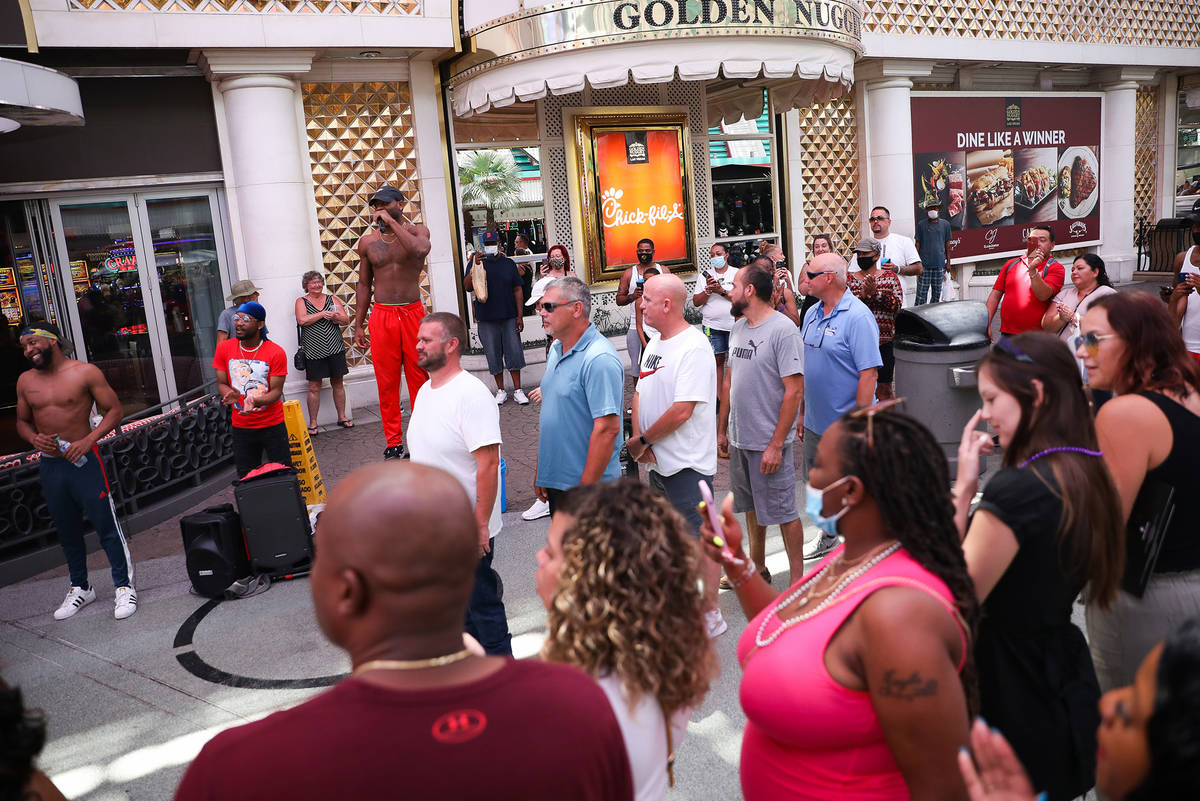 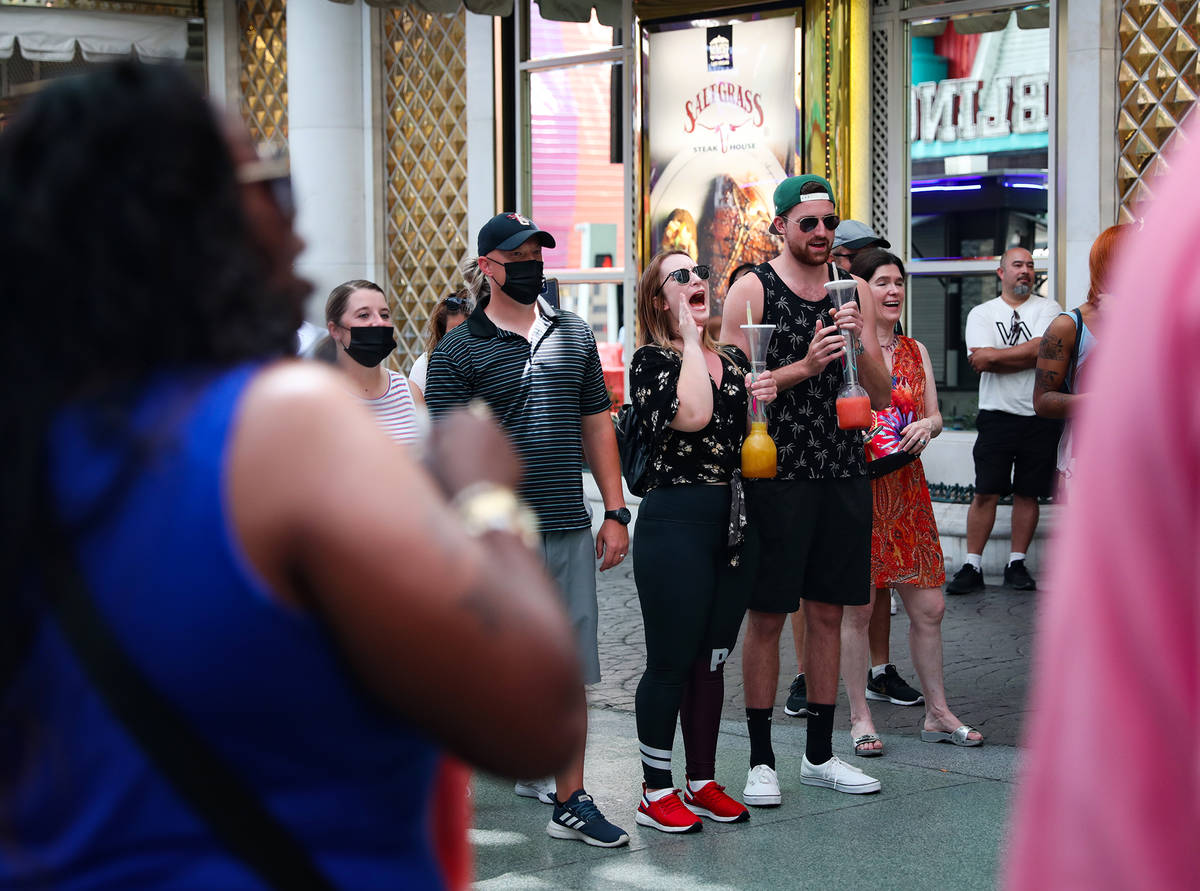 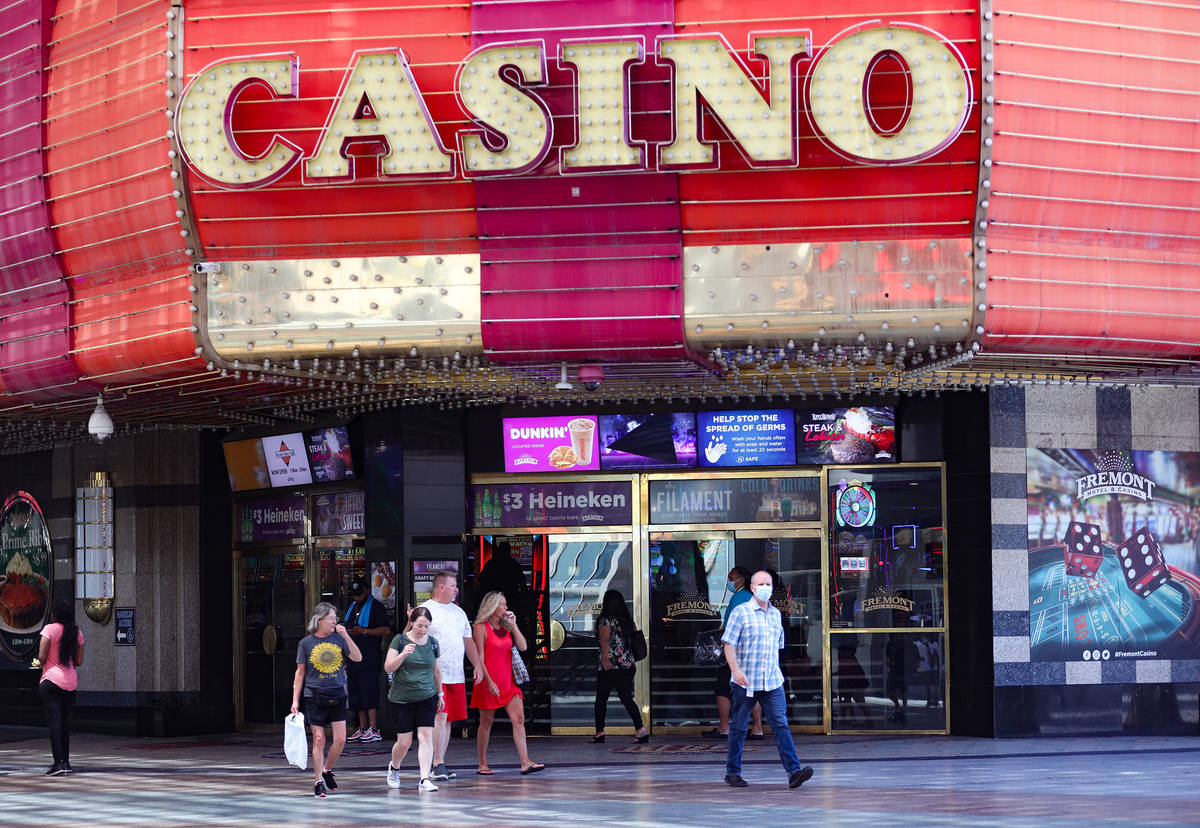 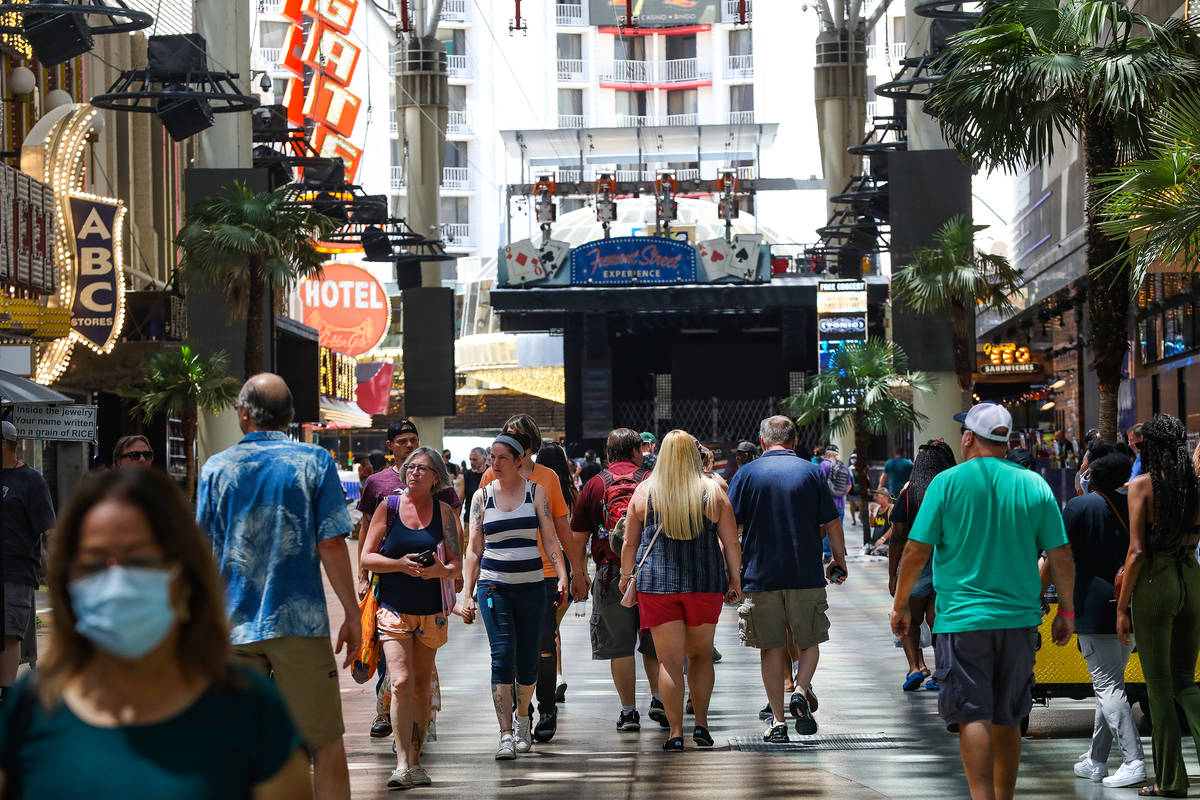 Las Vegas’ economy has come a long way since the early chaos of the pandemic, but its jobless rate still hovers over the rest of the country.

An estimated 9.6 percent of the Las Vegas area’s workforce was unemployed last month, the highest percentage in the nation among large metro areas, the U.S. Bureau of Labor Statistics reported Wednesday.

Los Angeles was second at 9.5 percent.

The coronavirus outbreak sparked huge job losses nationwide last year and kept people home and away from crowds for fear of getting infected, devastating the tourism industry, the backbone of Southern Nevada’s economy.

America’s casino capital has seen a surge of visitors this year as vaccines rolled out, bringing big crowds back to the once-eerily quiet Strip. But the local unemployment rate, despite dropping significantly since last spring, has been among the highest nationally throughout the pandemic.

Some resorts in Southern Nevada still haven’t reopened from last year’s state-ordered lockdown, Las Vegas’ convention industry is only now beginning to re-emerge from going dark over fears of the virus, and, above all, the public health crisis is far from over.

COVID-19 cases are rising again in Nevada, prompting Sisolak to impose a mandate Tuesday that requires everyone in Clark County, vaccinated or not, to wear masks indoors in public places beginning at 12:01 a.m. Friday.

Brian Gordon, a principal with Las Vegas consulting firm Applied Analysis, said Wednesday that the leisure and hospitality industry “is the dominant force” in the valley, accounting for about 29 percent of all jobs in the region before the pandemic upended daily life, compared with 13 percent in the Los Angeles metro area.

The outbreak threatened the foundation of Las Vegas’ economy as a place people visit from around the country and world, often by airplane, to stay in huge hotels and eat, drink, gamble, party, and network, all in close quarters with masses of others, and often indoors.

“We’re the world’s leading center of face-to-face exchanges when you’re not allowed to do anything face to face,” the late UNLV public policy professor Robert Lang told the Review-Journal last summer.

Southern Nevada has recovered almost two-thirds of the roughly 275,000 jobs it lost after the pandemic hit, Gordon said. But its unemployment rate appears to have stalled, hovering in or near the 9 percent range since November.

Gordon said Las Vegas has made “great strides” since the pandemic shut off much of the economy last year, and he noted that leisure travel has come back “relatively strong.”

But he figures Las Vegas’ tourism industry, including conventions and international travel, may not fully recover until 2023.

When is the best time to buy plane tickets?
By Nicole Dow The Penny Hoarder

If you want to save on your flight for the holidays, start planning … now.

MGM Resorts International announced that MGM Japan, along with its joint-venture partner ORIX, has been selected by Osaka as the region’s integrated resort partner.