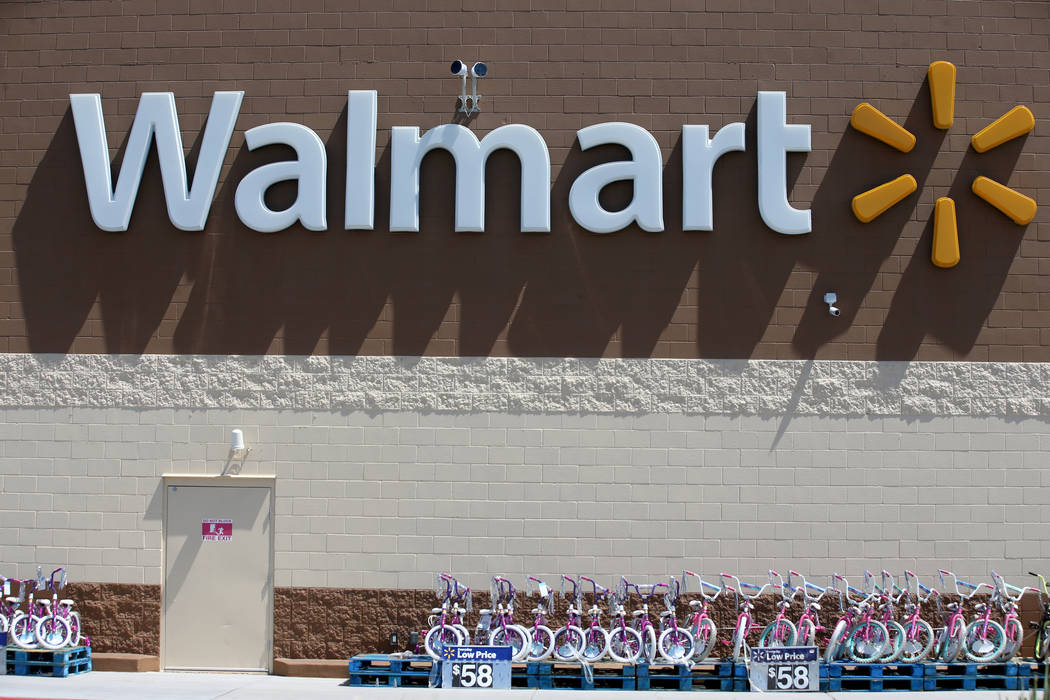 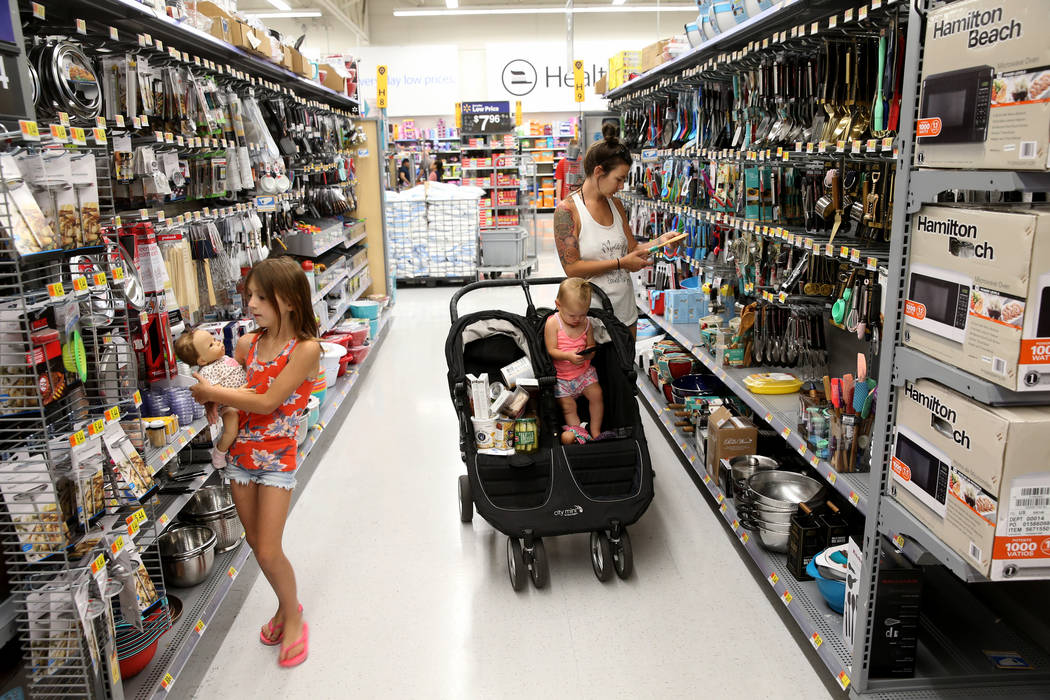 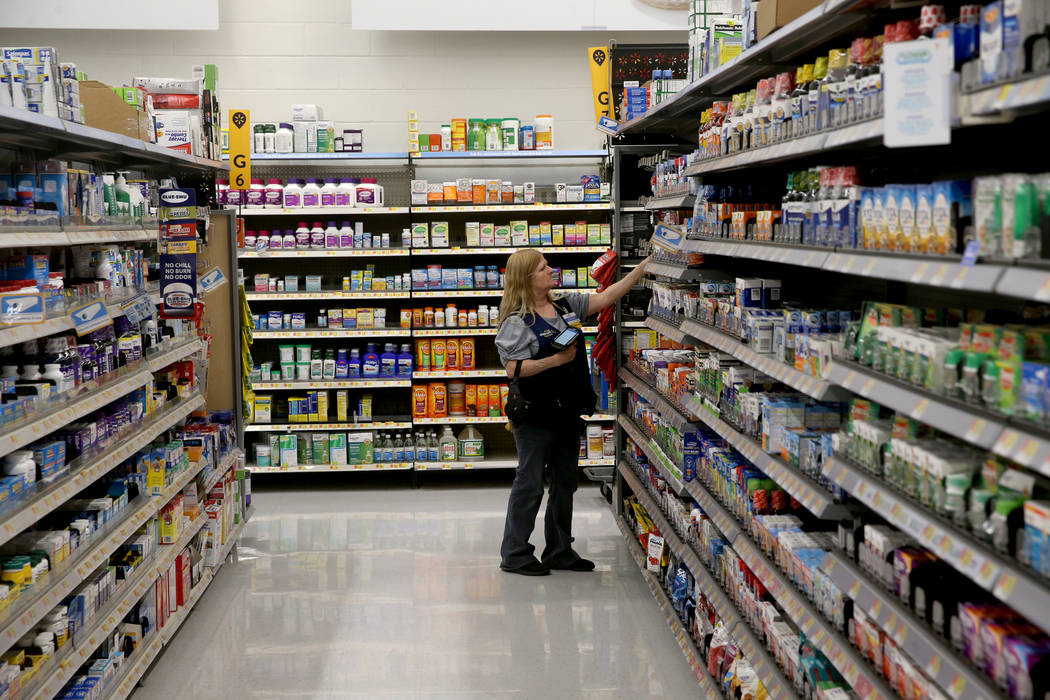 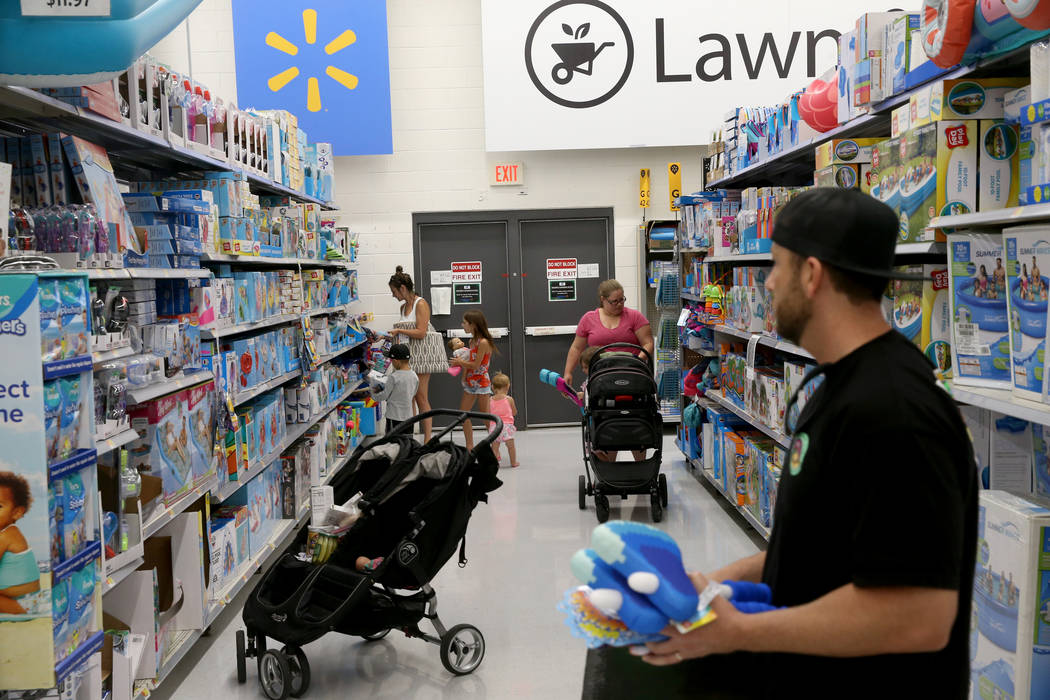 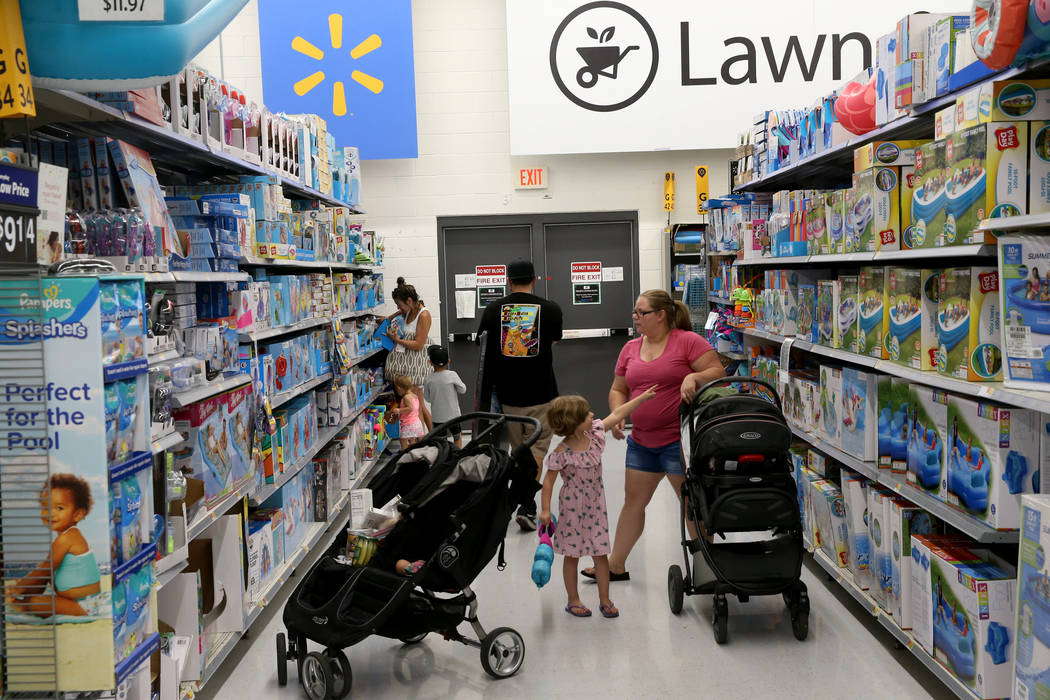 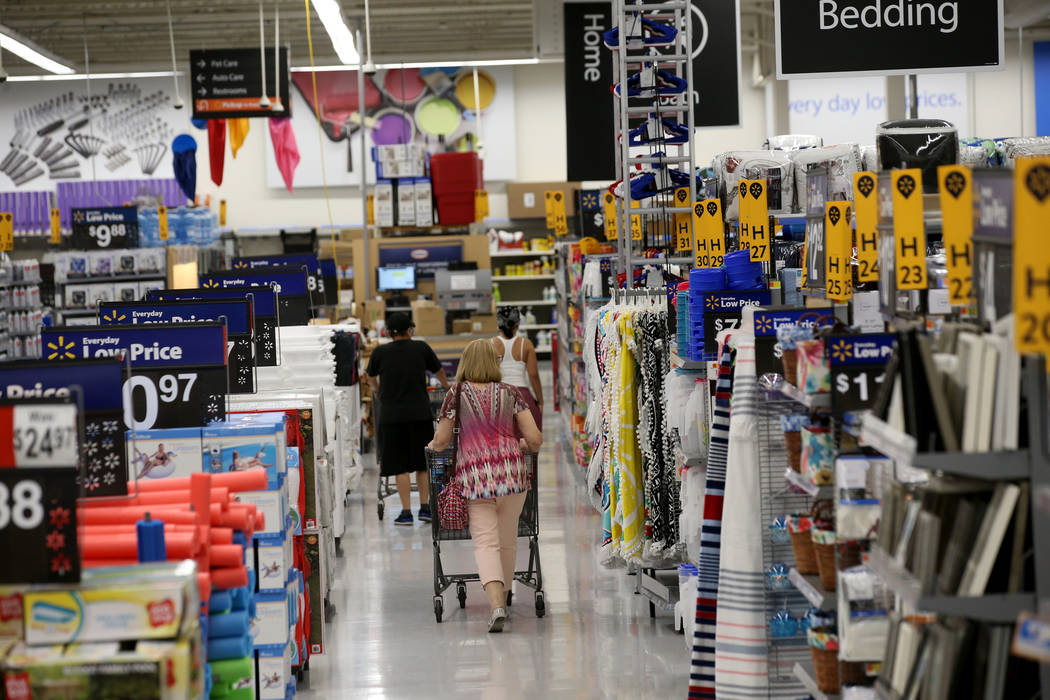 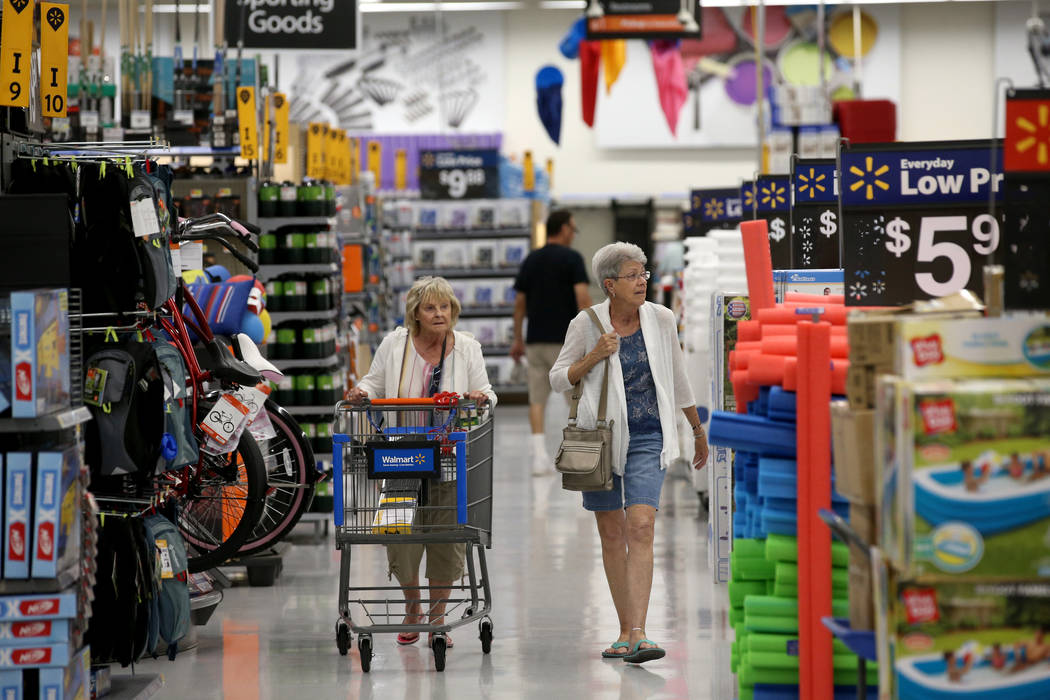 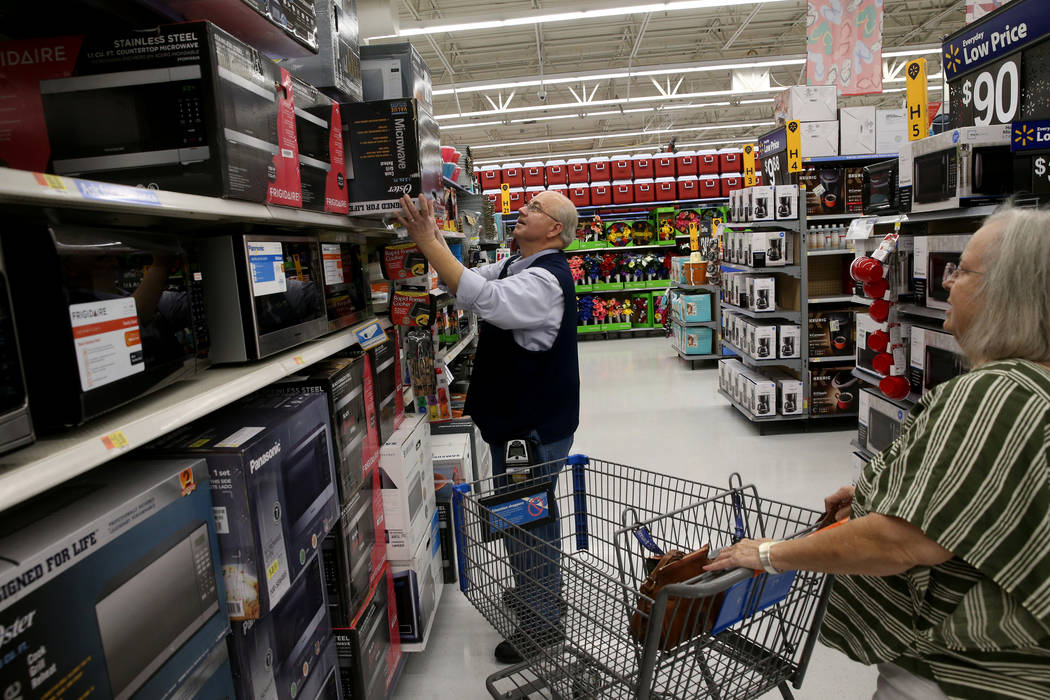 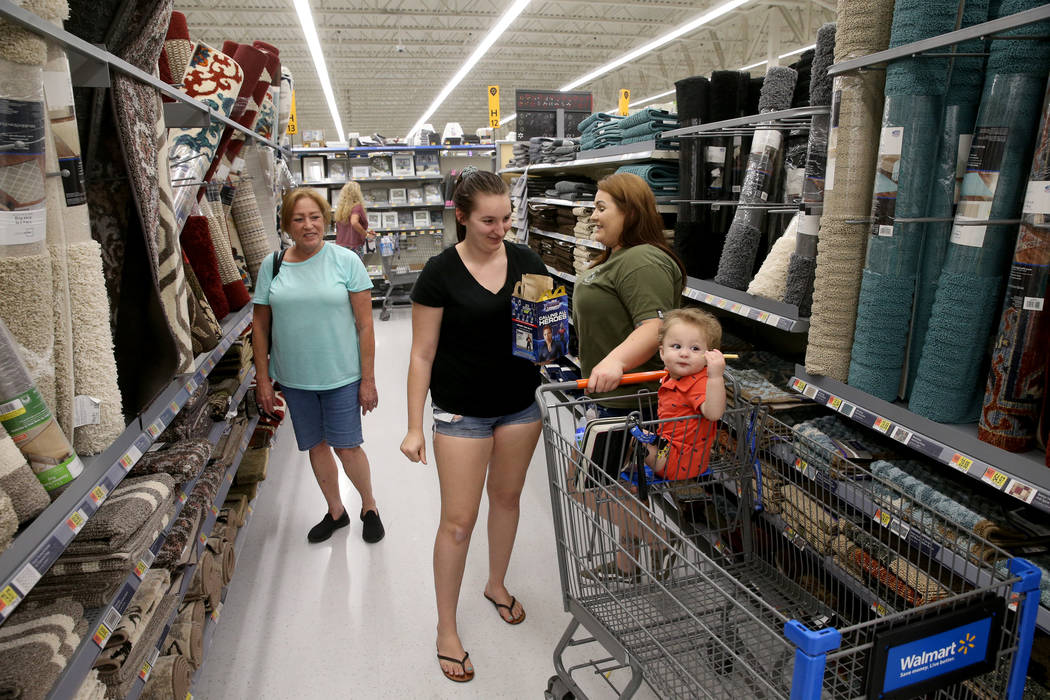 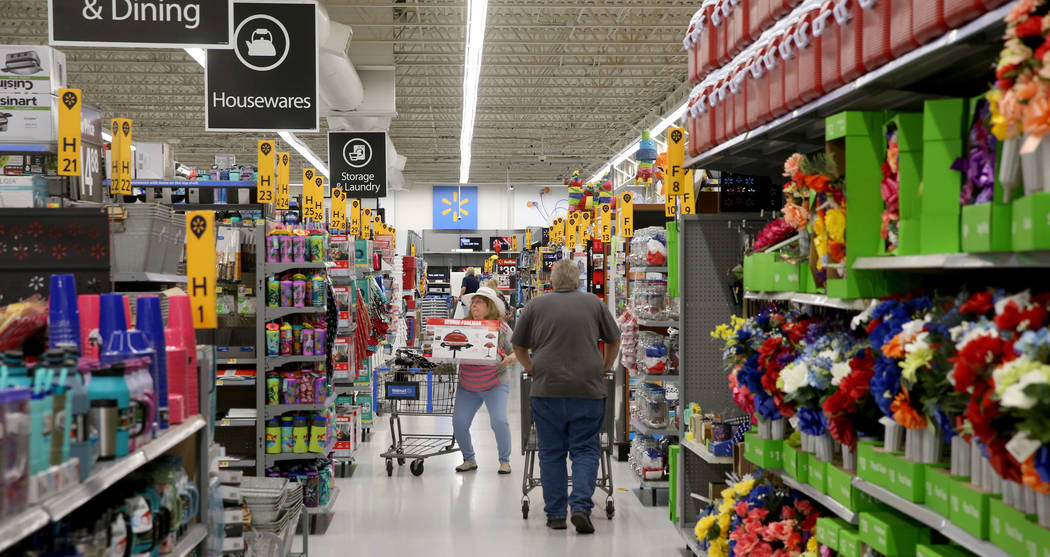 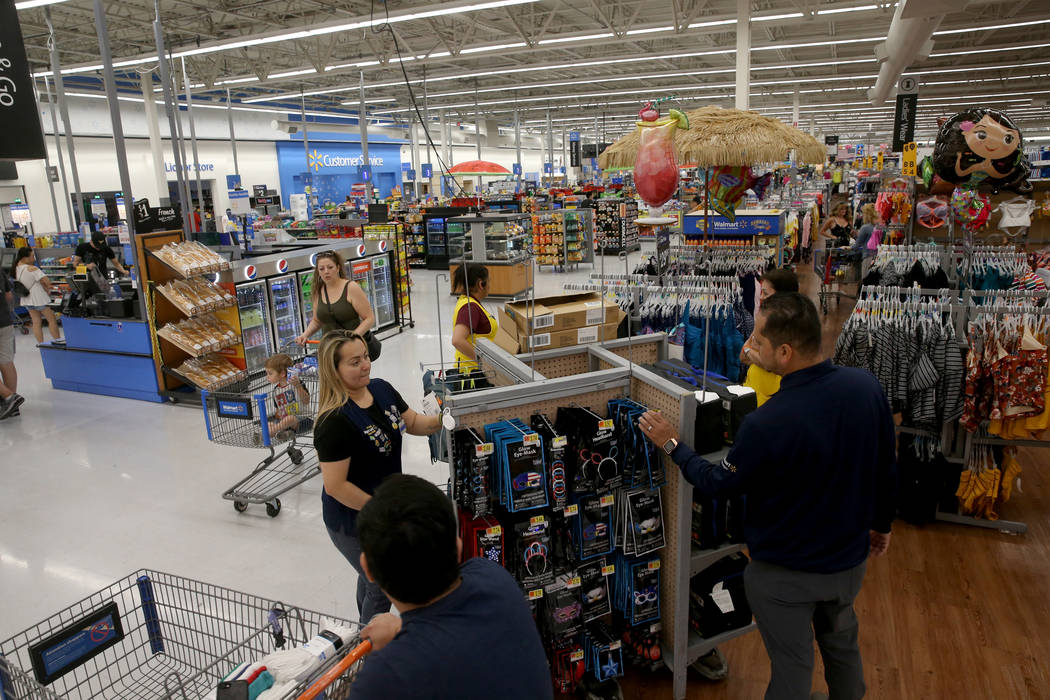 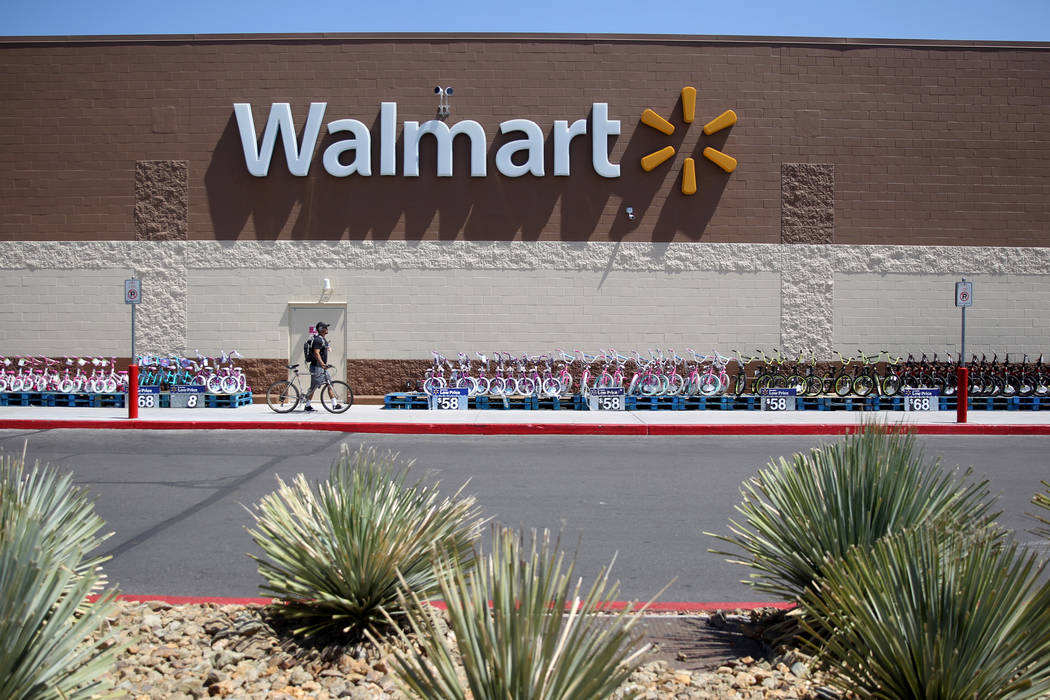 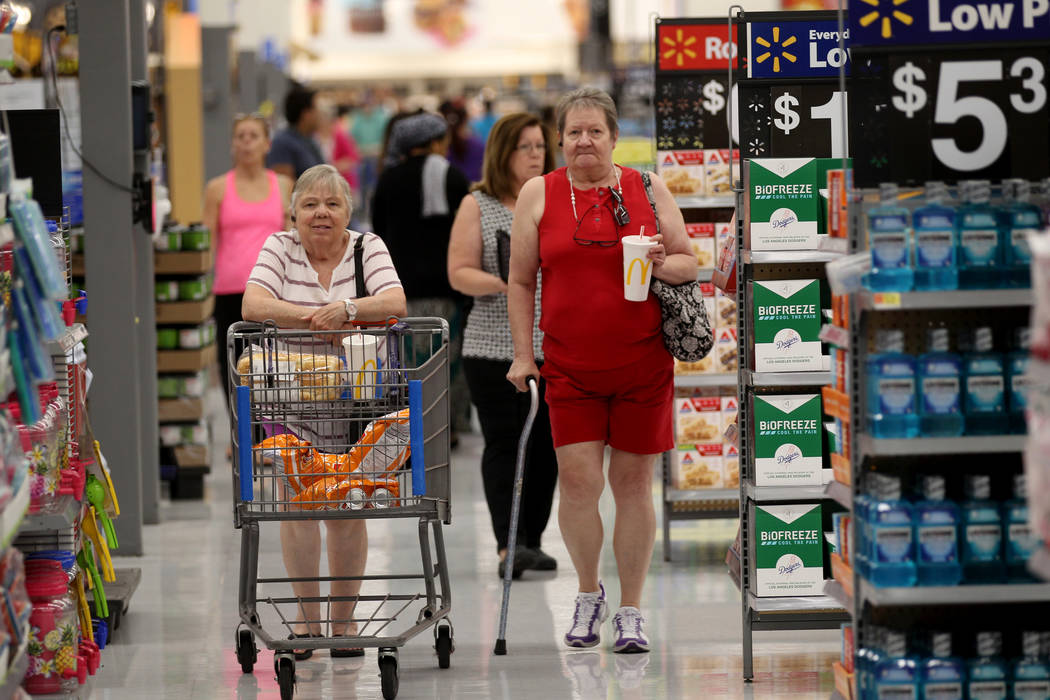 Las Vegas shoppers in urgent need of a toothpaste, laundry detergent or diapers may not need to step out of the house; Walmart announced it’s rolling out free next-day shipping for orders over $35.

Las Vegas and Phoenix are the first two cities to roll out the NextDay delivery offer, which became available Tuesday. In coming days, the program will expand to Southern California. The retailer plans to roll out the service to 75 percent of the U.S. population by year-end. It will also be adding hundreds of thousands more products as the program expands.

The offer is open to all shoppers, and doesn’t require a membership fee. The next-day service will cover 220,000 popular items from diapers and non-perishable food items to toys and electronics. That’s nearly double the number of items it carries in its stores.

Lore said because NextDay-eligible items come from a single fulfillment center, it will cost Walmart less to ship all of the items in one box and make the travel distance shorter with ground shipping.

“That’s in contrast to online orders that come in multiple boxes from multiple locations, which can be quite costly,” Lore said in the post. “We’ve also done extensive work to ensure we have the right products in the right fulfillment centers based on where customers are located and what they’re ordering.”

The announcement comes just one month after Walmart announced plans to invest $16.3 million in innovations in Nevada this year, adding robots and grocery delivery to certain locations. Lore’s blog post said it’s on track to offer grocery pickup to 3,100 stores and same-day grocery delivery to 1,600 by the end of the year.

The moves are part of a shipping war with Amazon.

The online behemoth changed consumer expectations when it launched its two-day delivery for Prime members back in 2005 and forced other retailers to step up their game. But analysts say Amazon then needed to cut the delivery time in half to make its membership more attractive since others like Walmart offered free two-day deliveries without any membership.

Two weeks ago Amazon said it’s upgrading its free shipping option to Prime members who pay $119 a year to one-day delivery from two-day delivery. Amazon has declined to say when the switch will happen, but it already offers one-day delivery for some items in certain areas.

Amazon has also been delivering more packages itself rather than relying on the post office and other carriers like UPS and FedEx. The company expects to spend $800 million in the second quarter to speed up deliveries and has expanded its fleet of jets. On Monday, it announced that it will be expanding an incentive program to its employees so they can quit their jobs and start their own Amazon package delivery businesses.

Walmart has one big advantage over Amazon: its more than 4,700 stores.

Walmart and Target have been turning their physical stores into shipping hubs, speeding up deliveries and helping to defray costs for services like curbside delivery and in-store pickup.