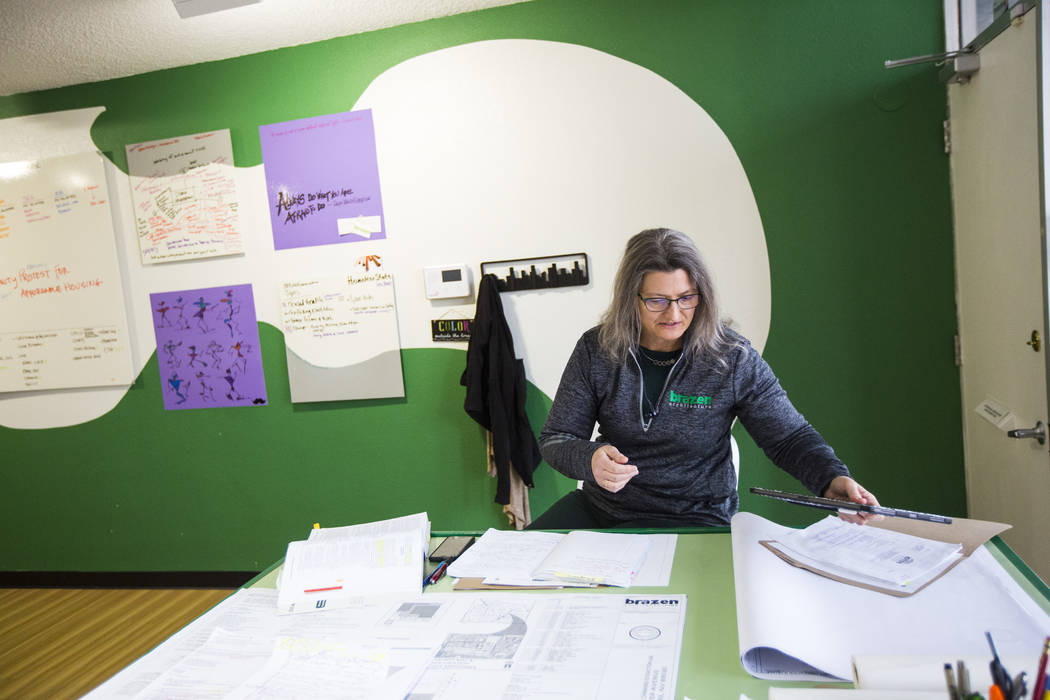 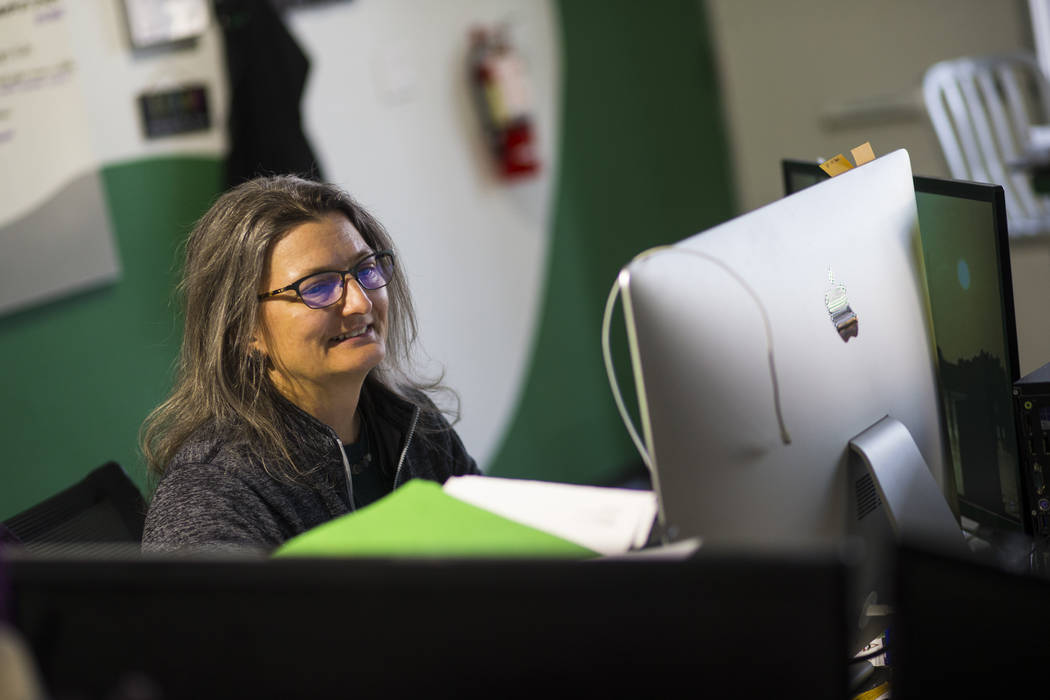 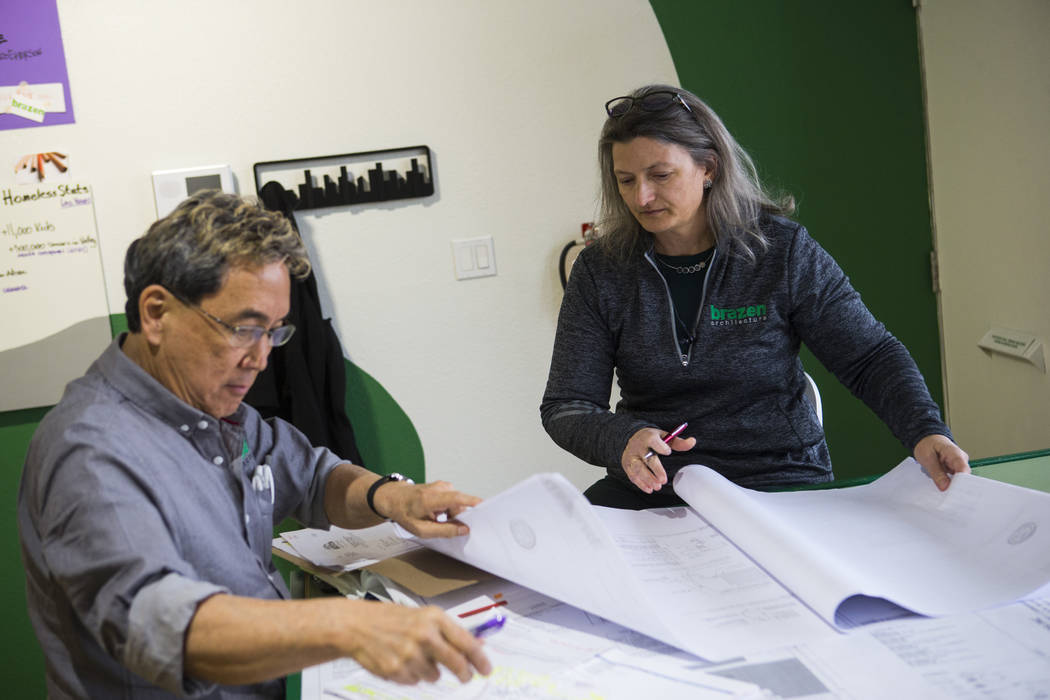 When Monica Gresser started her architecture firm in 2011, she noticed her business was taking off slower than some of her peers’.

“It wasn’t great,” she said. “I had half a dozen friends all starting businesses at the same time in the design field, all trying to figure out how you got work. … The men’s businesses took off faster.”

Gresser credited the different work the men were pursuing; they tended to take jobs in the hospitality sector, while her female friends took on more private work.

The report looked at 1.3 million small businesses — those with fewer than 500 employees — and found companies with female owners are stable but grow slowly and have less external financing.

“That has been a challenge consistently,” Jenkins said. “I’ve never had a man come to me and say my wife won’t co-sign for me, but I get women all the time saying my husband won’t co-sign, I have to do things on my own. That’s just reality.”

Jenkins also said many of the women she sees starting businesses are younger and single and may not yet have the collateral built up yet to get a loan.

Chris Wheat, the director of business research for the JPMorgan Chase Institute, said the research team is still trying to determine reasoning behind this disparity, but he said different interests among men and women may play a role.

Gresser said men and women are drawn to different types of work in the architecture industry, with the men interested in taking on more jobs — especially in hospitality — and the women more selective in which work they take on.

Las Vegas’ gap is smaller than those in other cities.

In San Antonio and Austin, first-year revenue for small businesses founded by women was less than half the size of those founded by men.

The Chase report also looked into the influence of age on a small business’ success and found firms with founders 55 and older are the most likely to survive.

“They get more experience, they have more opportunities to save money and fund a business independently,” Wheat said.

Raj Tumber, economic development specialist for the Nevada Small Business Development Center, said even if these older business-owners are starting a business after years working in the corporate world, they often make better business decisions.

Local business owners “have been a little more successful in their mid-30s and up,” he said. “As they go further into their 40s and 50s, the chance of self-success is higher because they’ve been through a lot. … They know what mistakes not to make.”

In Las Vegas, the difference in first-year revenue among age groups was smaller than many other cities. Those under 35 tended to make an average of $66,000 their first year, while those over 55 made $73,000, a 10 percent difference.

It’s a far cry from the gaps in other cities. Los Angeles, for example, had a 35 percent gap among first-year revenue earnings between those under 35 and those over 55.

Wheat said the type of small businesses in Las Vegas may play a role in the smaller gaps.

“Greater exposure to travel and entertainment might explain some of the differences, but not all,” he said. “In Las Vegas, with all households having the same economic opportunities, seeing that smaller gap might speak well to that equality of opportunities.”

“I don’t run into a lot of women who are running into the stereotype roles,” she said. “If they’re an engineer, they’re going to have as high a success rate as a male engineer.”

Gresser said she views Las Vegas’ business climate as fair and welcoming to both genders.

Contractors “didn’t care if owners were male or female,” she said. “They just want you to do good work.”