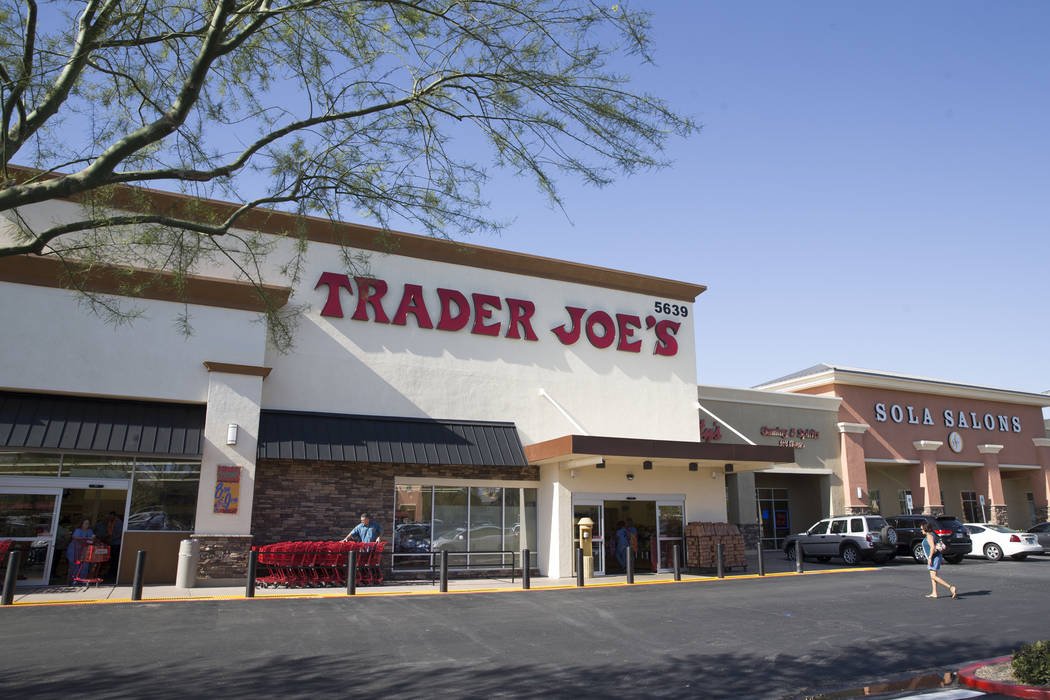 A California food company is recalling nearly 37,000 pounds of packaged Trader Joe’s-branded chicken and turkey salads after customers complained of silica and glass inside, the U.S. Department of Agriculture said Saturday.

The USDA’s Food Safety and Inspection Service said the high-health-risk recall applies to three different kinds of salads shipped to stores in the southern and western United States, including Nevada.

Anybody who bought the salads shouldn’t eat them and should instead toss or return them to the store, USDA said in a statement.

The three affected products were produced between Nov. 4 and Wednesday, have a “use buy” date of Nov. 10 through Nov. 21 and include the following:

The USDA’s safety bureau said it had not received injury or illness reports, but urged anybody who had experienced either to contact a health professional.