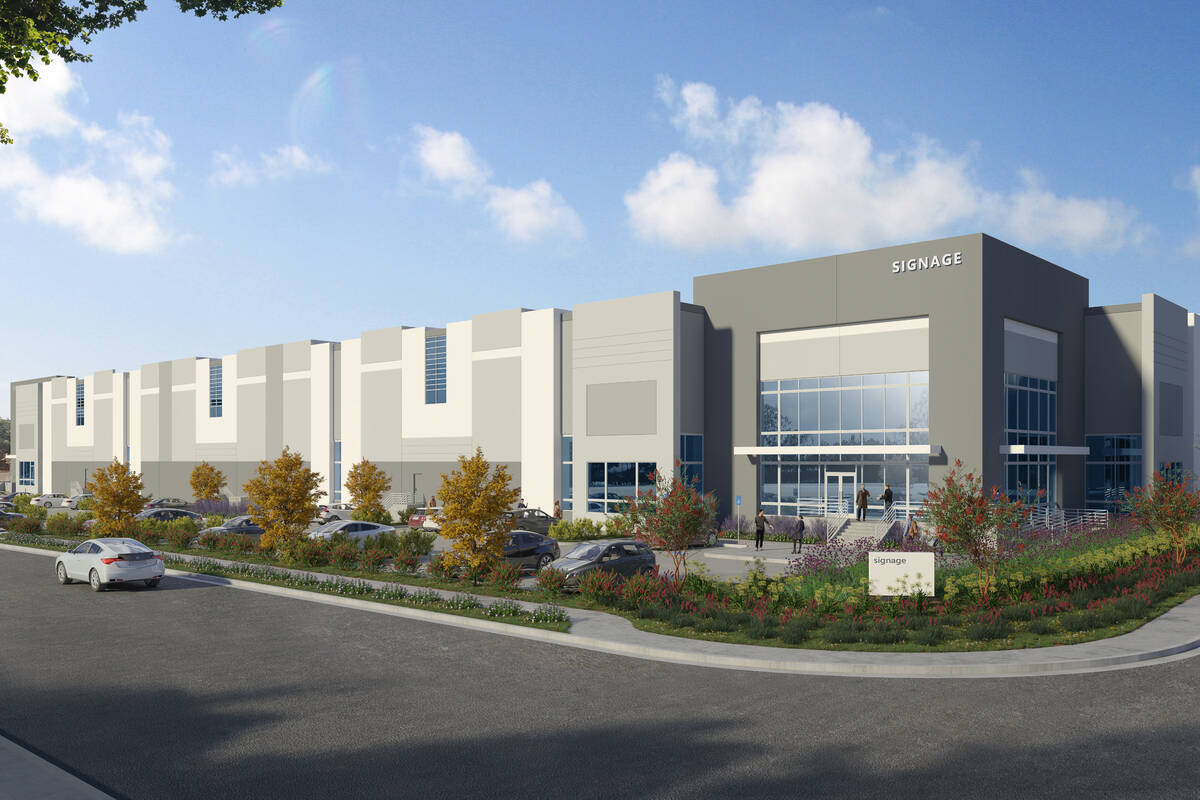 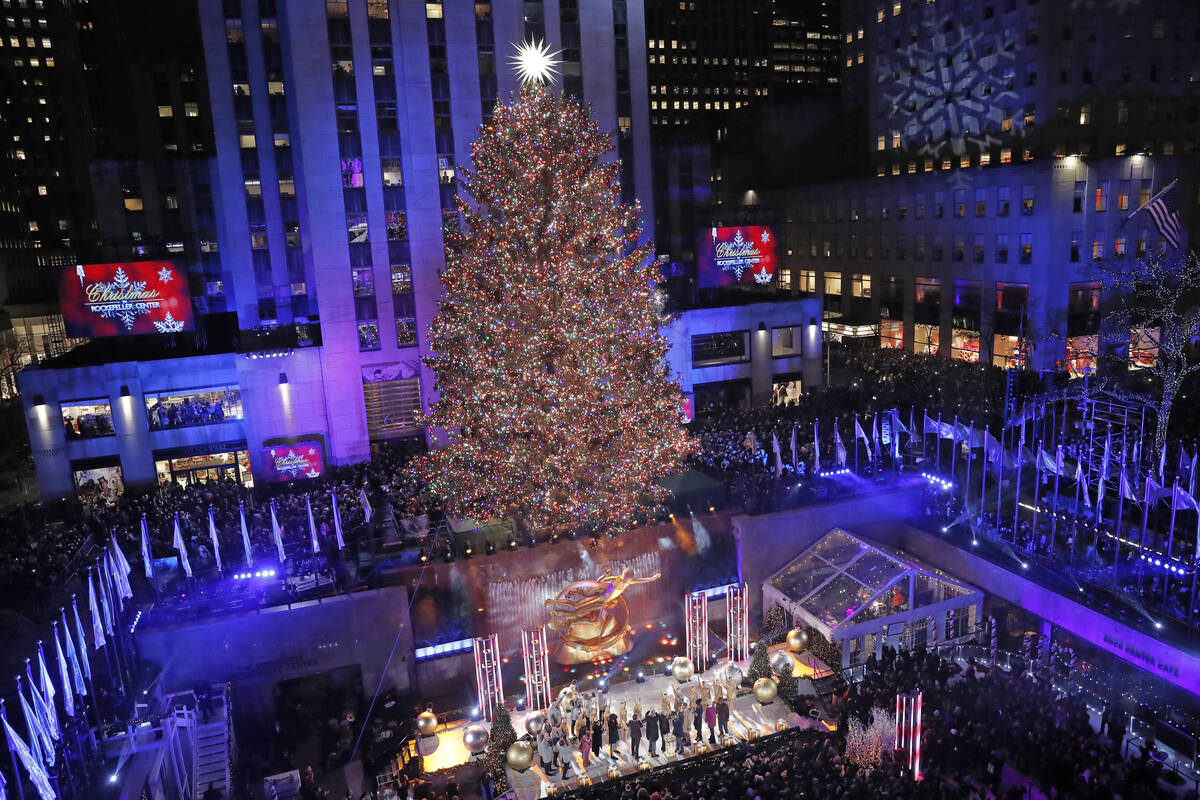 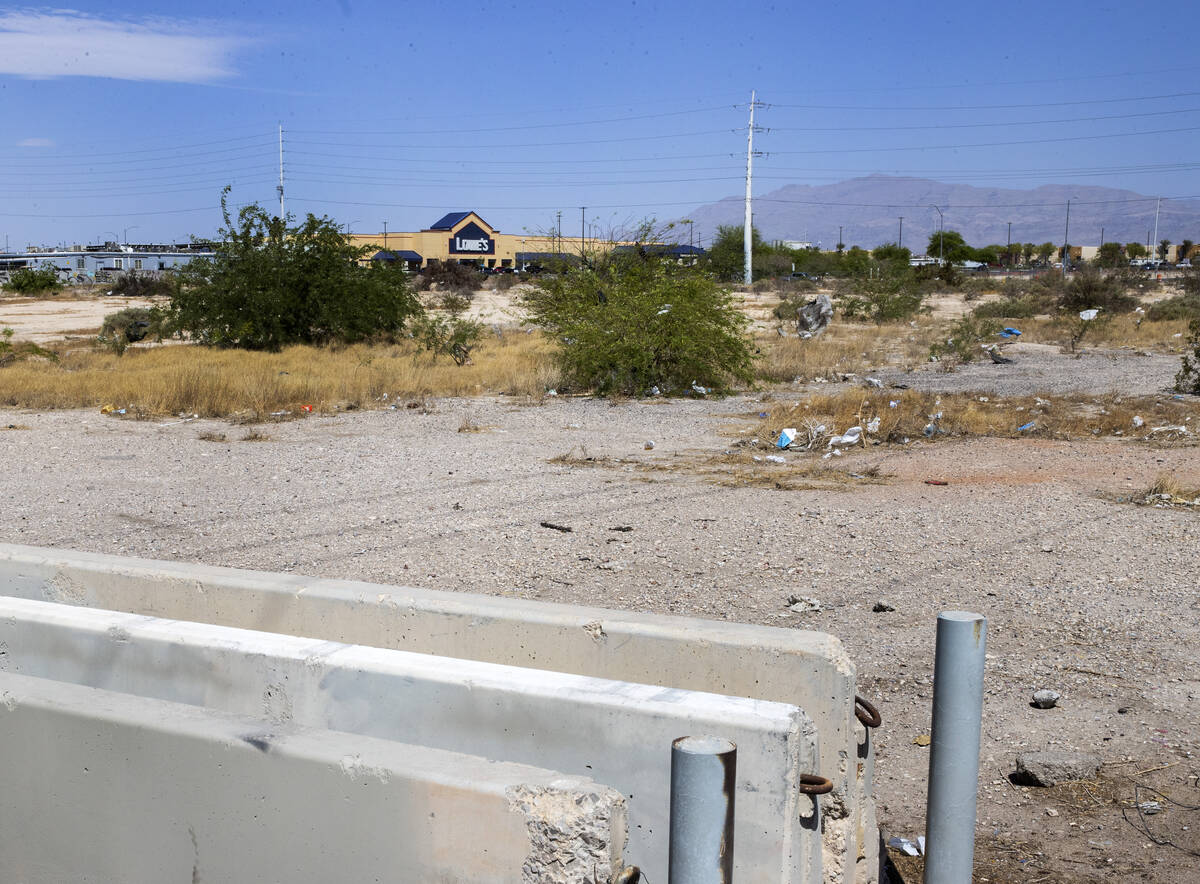 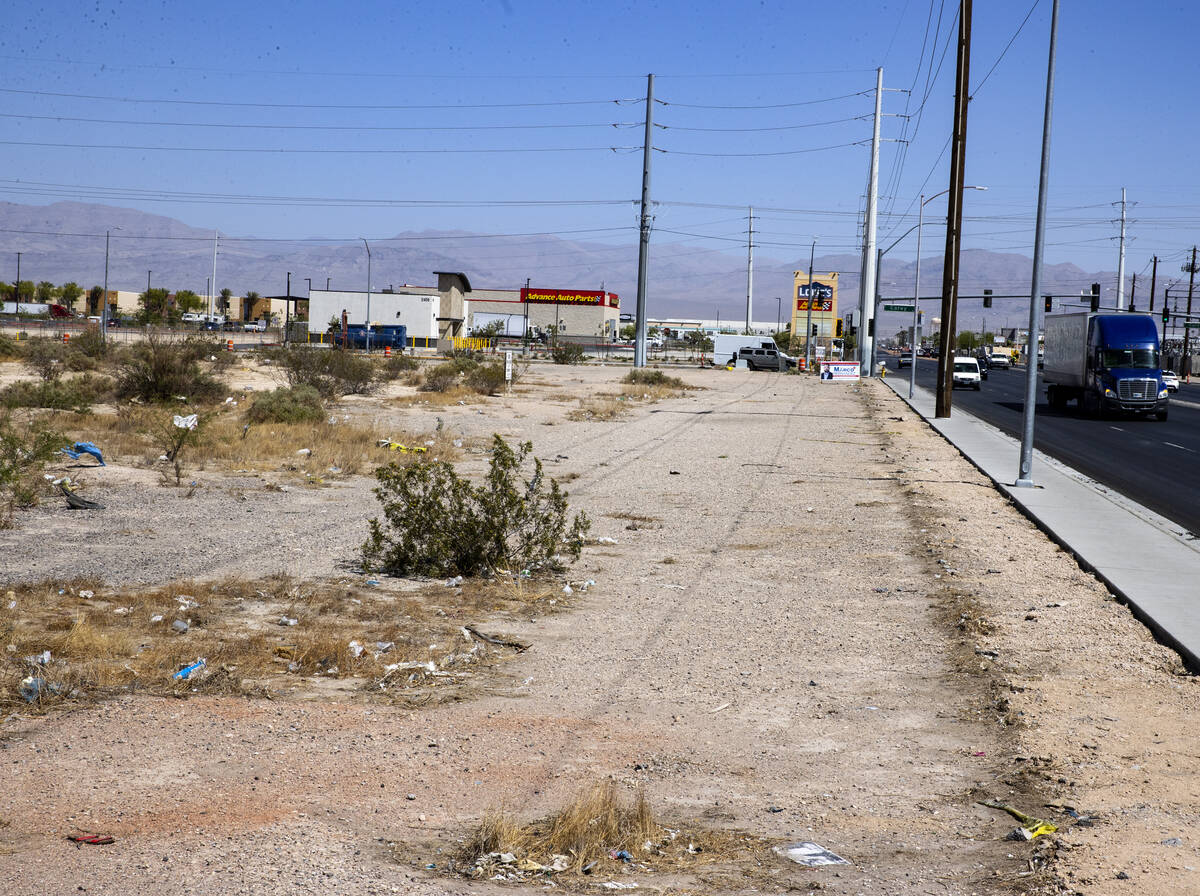 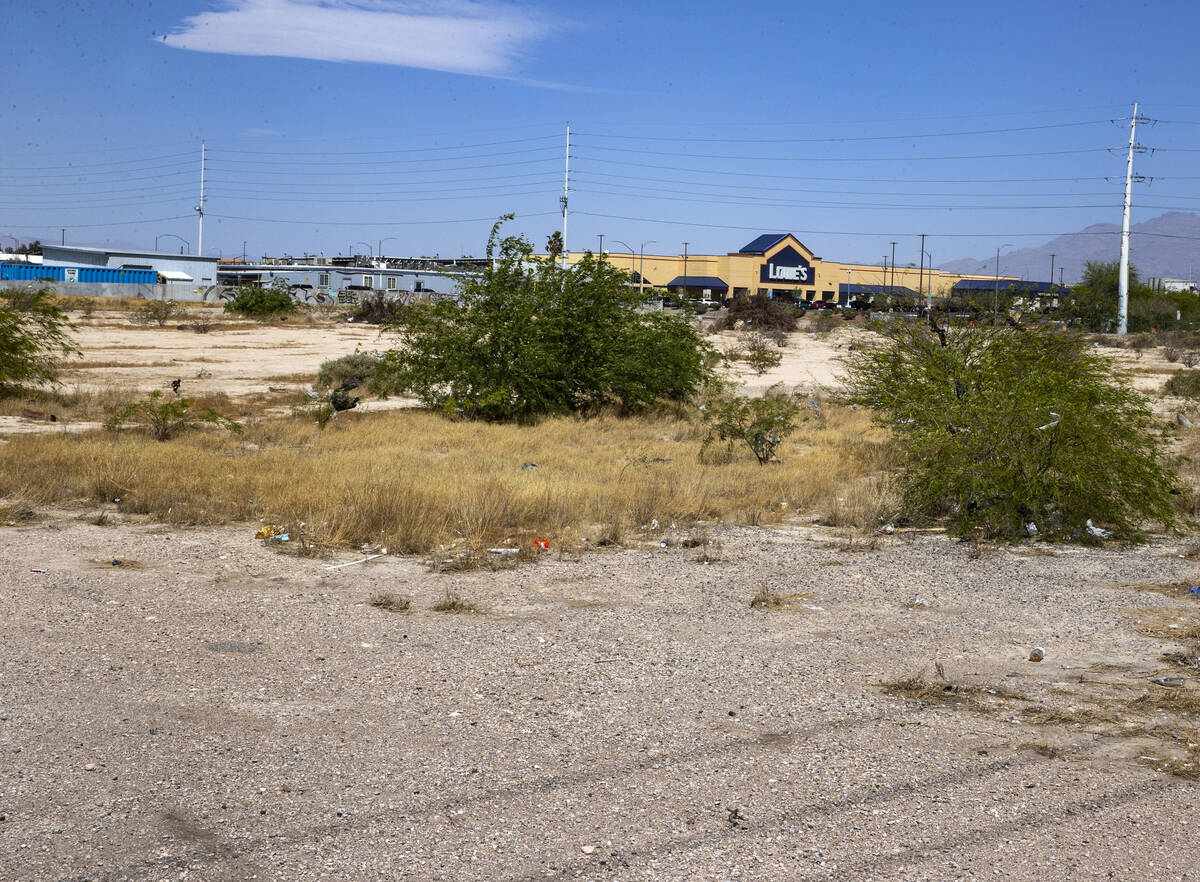 Needless to say, it will be a bit different from a Manhattan skyscraper.

Rockefeller Group announced this week that it purchased a 6-acre plot in the east valley for about $4.3 million with plans to develop a 134,100-square-foot distribution facility.

Located at the southwest corner of Nellis Boulevard and Carey Avenue, the project, Nellis Logistics Center, would be near other industrial properties, a Lowe’s, and housing tracts.

James Wall, senior associate at Rockefeller Group, said in a release that the supply for industrial buildings is “extremely tight” in the Las Vegas area, which, he added, has the second-lowest vacancy rate in the western U.S., “so we are confident that there will be strong interest in our project.”

Southern Nevada’s industrial market has heated up during the pandemic amid an accelerated shift to online shopping that has fueled demand for distribution space. Developers have launched numerous new projects, landlords have bought more buildings, and vacancies have shrunk to historic lows.

The region’s industrial vacancy rate was just 1.7 percent in the first quarter, the lowest Colliers has ever recorded for Southern Nevada, the firm said.

According to a 1989 news report, Rockefeller Group was the family’s investment arm, and their “flashiest asset” was Rockefeller Center.

By 1995, the Japanese-controlled ownership group behind Rockefeller Center filed for bankruptcy. New York real estate giant Tishman Speyer reached a deal in 2000 to acquire the complex and still operates it.

Mahoney confirmed the distribution center at Nellis and Carey marks the company’s first ground-up development in the Las Vegas area.