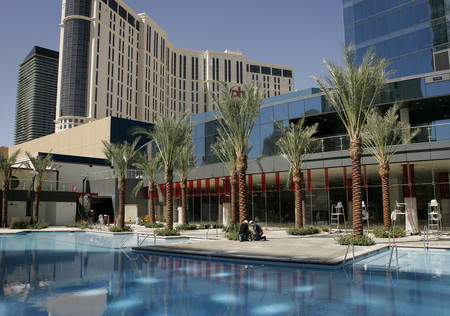 While attention has been focused on the bigger project across the street, the 1,201-room PH Towers at Planet Hollywood Resort has been moving toward a December opening.

The tower’s opening will be competing for county inspectors’ attention with MGM Mirage’s CityCenter, which will be opening around the same time.

Meanwhile, construction is continuing on the nearly 20,000-square-foot lobby area overlooking the pool. The lobby area will include a check-in counter, restaurant, Starbucks, a bar and retail space.

The PH Towers is a 52-story tower being built on four acres next to the Miracle Mile Shops. The project is a partnership between Planet Hollywood Resort and Westgate, a Florida-based timeshare company.

About 20 percent of the inventory will be time shares, with the rest used as hotel rooms for the resort, which has 2,496 rooms.

Planet Hollywood received 13,345 applicants for 800 jobs which begin training in late October. The workers will work for Planet Hollywood, which will operate the tower for Westgate. 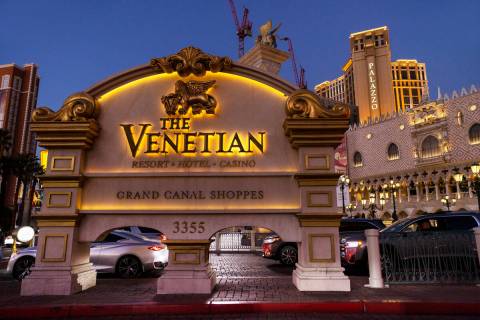 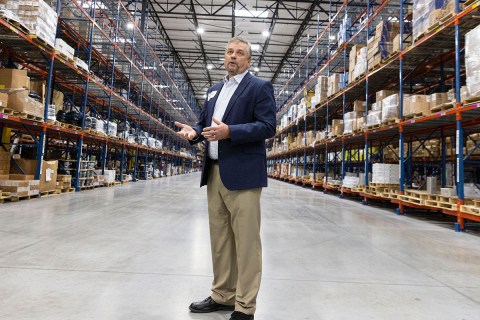