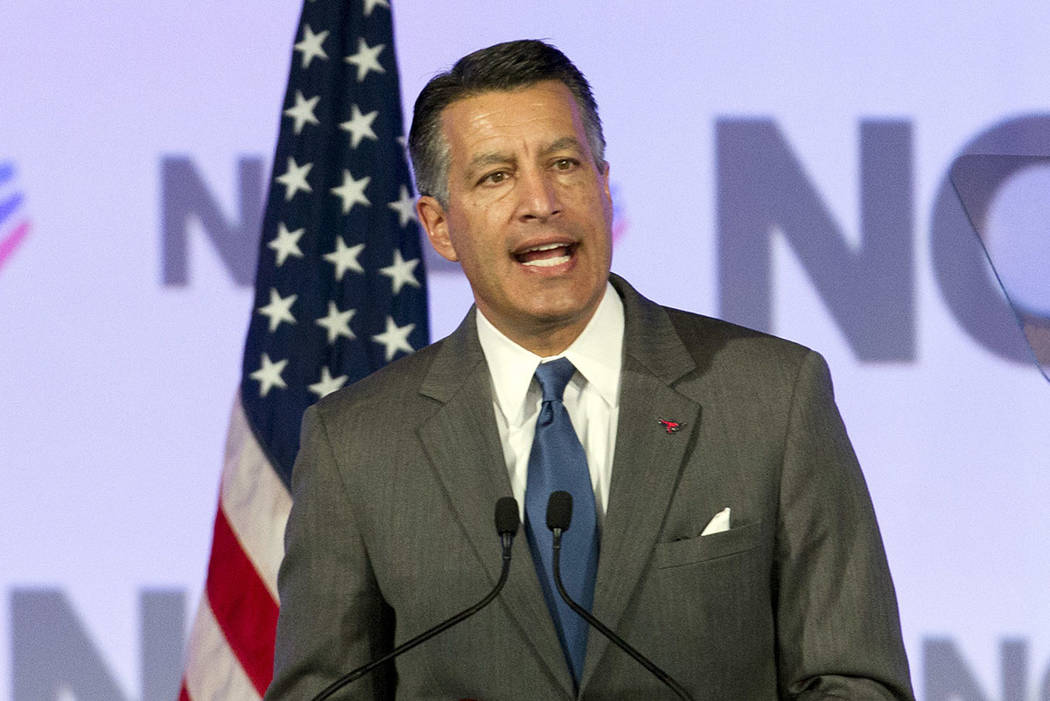 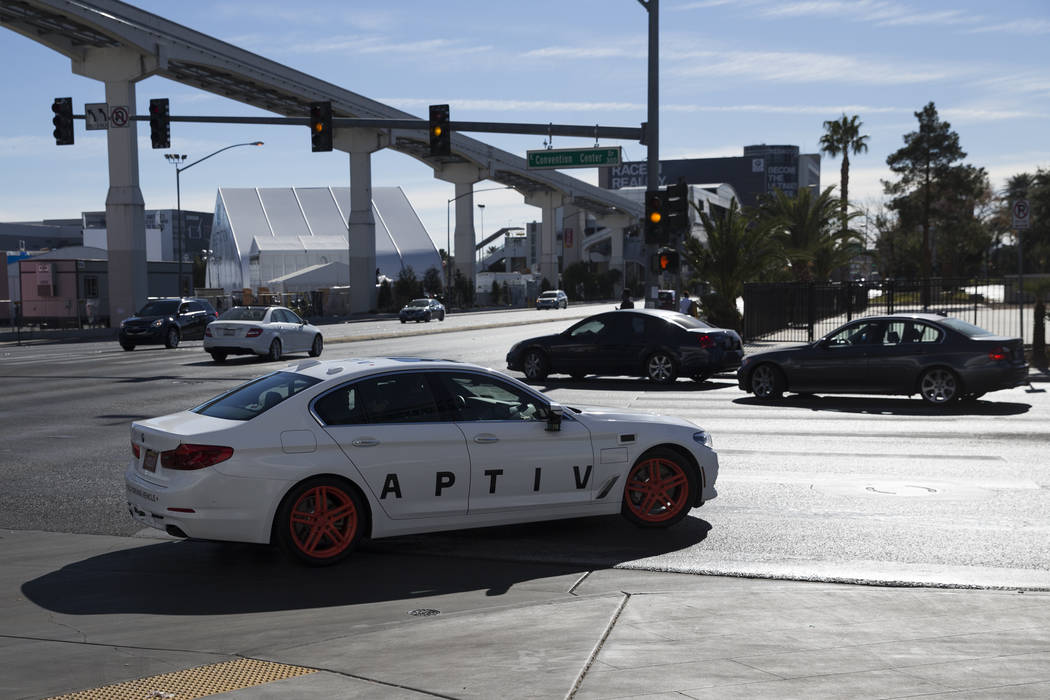 Technology-driven smart cities are just over the horizon, and Gov. Brian Sandoval believes Nevada is positioned to be a leader in smart-city innovations.

Sandoval and other state leaders on Thursday discussed Nevada’s role in the emergence of smart community technology — including drones and autonomous vehicles — at the seventh annual Nevada Governor’s Conference on Business.

“We really are positioned at the forefront of the new economy, the fourth industrial revolution,” Sandoval said before a crowd of about 800 at the Rio.

“Nevada is going to be mentioned in every sentence when we talk about innovation and technology and where this country and this world is going.”

While there is no clear definition of what a “smart city” will look like, speakers at the conference described a futuristic environment with more autonomous vehicles, drones and “internet-of-things” technology — interconnectivity among vehicles, home appliances and other devices.

Nevada has a large presence in both the drone and autonomous vehicle industry. Nevada is one of seven Federal Aviation Administration-designated unmanned aircraft system test sites and was the first state to pass a law authorizing driverless vehicles.

Today, ride-share customers in Las Vegas can catch a ride in a self-driving car down the Strip and other high-traffic areas through a program operated by ride-share company Lyft and Aptiv.

Joseph Okpaku, Lyft’s vice president for public policy and a speaker at the conference, said Nevada is poised to lead the next transportation revolution.

“We’re going to look back and see that Nevada, in this time period right now, was one of the key places where that revolution began,” he said, crediting the state’s openness to autonomous technology testing. “We can really start to build cities around people instead of cities around cars.”

Nevada is positioned to become the smart community capital of the world, said Chris Walach, executive and senior director of the Nevada Institute for Autonomous Systems and a panel moderator.

“Nevada is recognized as a global leader” in the autonomous systems industry, Walach said. “We have the resources, the experts, the technology.”

If residents were to solely rely on autonomous vehicles to carry them across Las Vegas, it could lead to fewer car accidents, wider sidewalks and fewer parking spaces, resulting in more land for other projects.

Brett Kanda, director of business development for the Nevada Institute for Autonomous Systems, said it could also lead to more productive workers.

“Being able to take an autonomous vehicle to work for an hour-and-a-half transit, where I can have internet in my car and I can be working, is going to make my life easier. (I’d have) more time with family,” he said.

Kanda also described more uses from drones in a smart city, transporting items such as food and packages. For businesses that ship products to customers, drones could cut delivery time in half, leading to more shipments and a higher revenue.

“From a business perspective, the opportunities are unbelievable,” he said. “It doesn’t matter what industry you’re in, what business you’re in. Autonomous systems and drones are going to have a place no matter what.”

‘World of The Jetsons’

This world will feature a merging between the groundspace and airspace, said Greg Belaus, the lead of business development for AT&T internet-of-things solutions and a panelist at one of the conference’s sessions. Traffic management of the future would not only monitor vehicles on the ground but airborne technology like drones and the people controlling them.

“The world of ‘The Jetsons’ is coming,” Belaus said.

Kanda said it’s hard to imagine what the future will look like in 10 or 20 years, but he believes Nevada will have a role in shaping the technologies it holds.

“Nevada has been a leader in this industry for a lot of reasons, but mostly it’s innovative thinking and opportunity,” he said. “The future is bright.”