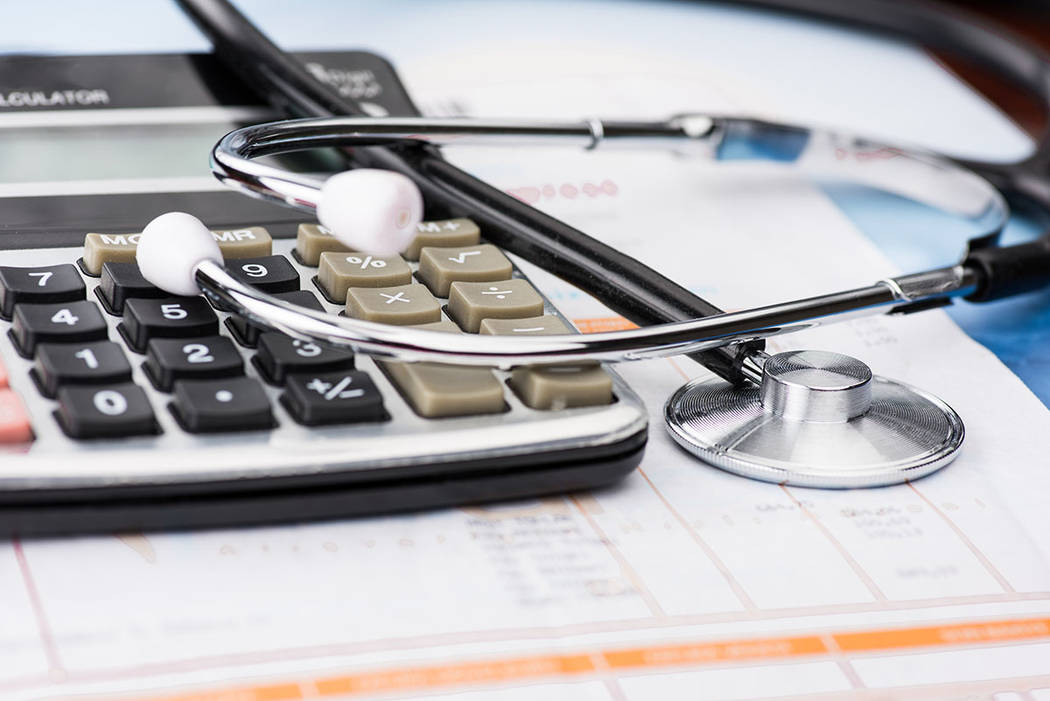 Nevada’s health insurance rates will increase only slightly in 2019, the state’s Division of Insurance announced Tuesday.

Centene Corp.’s SilverSummit Health Plan and Health Plan of Nevada proposed an average 1.9 percent increase on the 15 plans they will offer in the state, the smallest increase since the Affordable Care Act took effect in 2014, Insurance Commissioner Barbara Richardson said in a release. The 41 off-exchange plans will face an average 3.1 percent rate increase.

“All of that shows that carriers are feeling more comfortable with the risk … and therefore their rates are stabilizing,” she said.

Last year, Health Plan of Nevada, the only carrier which returned to the state’s marketplace after Anthem and Aetna pulled out, proposed an average rate increase of 27.2 percent for plans on the exchange.

The company doesn’t plan to change on-exchange rates this year and will again only offer plans in Clark Washoe and Nye counties; SilverSummit proposed to raise rates 5.2 percent on average and will offer six plans in all of the state’s 17 counties.

“Ultimately, I think they’re finding more stable ground,” Korbulic said of the two returning insurance carriers. “They’ve got a commitment from our governor’s office and our (Division of Insurance) and the exchange to do whatever we can … to stabilize the marketplace.”

That’s despite uncertainty on the federal level regarding the ACA. The Trump administration and Congress first threatened to do away with the law altogether and more recently introduced “short-term limited duration” and association health plans, generally less expensive because they aren’t required to cover the same health benefits mandated by the ACA.

The insurance carriers’ proposed rates factored in those changes, but were submitted before the Centers for Medicare and Medicaid Services announced July 7 it would suspend $10.4 billion in risk adjustment payments for the 2017 plan year.

“The risk adjustment program protects insurers from unanticipated costs in the event that their enrollees are less healthy, as well as minimizes any incentives for insurers to target healthier individuals only for enrollment,” the American Medical Association and 27 other medical organizations wrote Tuesday in a letter urging CMS to reconsider its decision.

The Silver State Health Insurance Exchange will ask CMS to allow its two on-exchange carriers to adjust rates before the Oct. 2 final rate deadline if those risk adjustment payments aren’t reinstated. Whether rates would rise in that case is hard to say, Korbulic said, as some carriers owe CMS money while others are owed.

Republican Gov. Brian Sandoval said in Tuesday’s news release he was “pleased” with the proposed rates “even though there has been uncertainty in the past.” Fourteen rural counties of the state’s 17 were without an exchange plan for about two months last summer until SilverSummit entered the picture in mid-August.

Rate hikes have little effect on the 87 percent on Nevada’s exchange customers who receive subsidies to help over their premiums. As premiums go up, so do subsidies, keeping consumer costs stable.

For the remaining 13 percent who pay full-price for their plans, the costs will remain high and, for many, largely unaffordable, Korbulic said. A 40-year-old living in Clark County would’ve paid $291.03 per month, or $3,492.36 this year for the least expensive bronze plan, one of the slimmest plan options.

“It’s a population we need to be focusing on policy on helping to address and finding affordable options for,” Korbulic said.