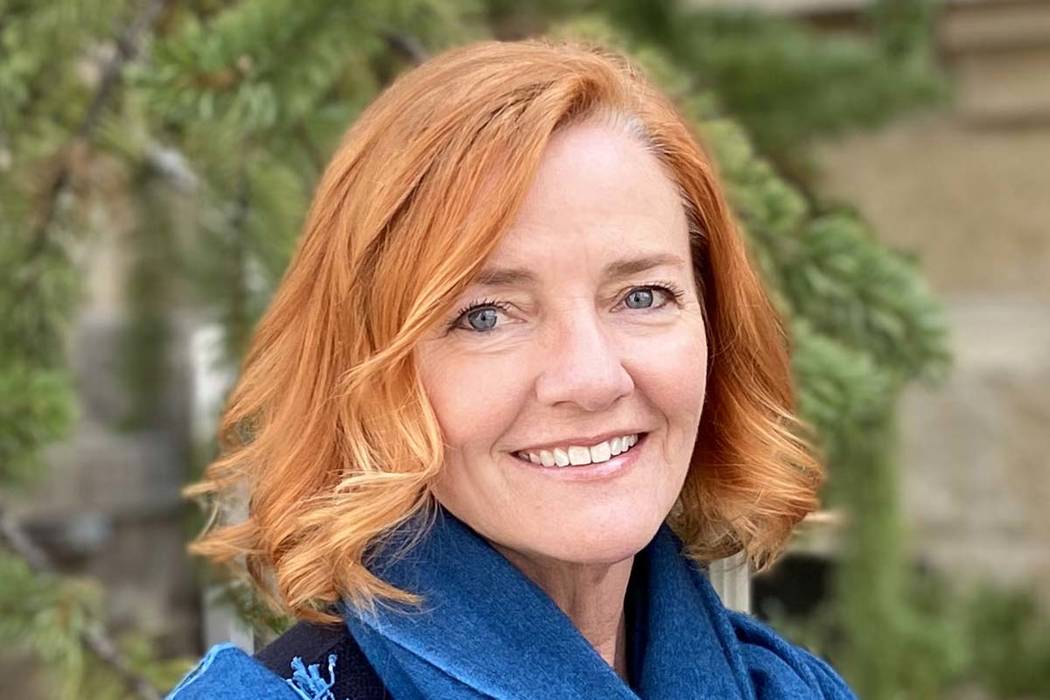 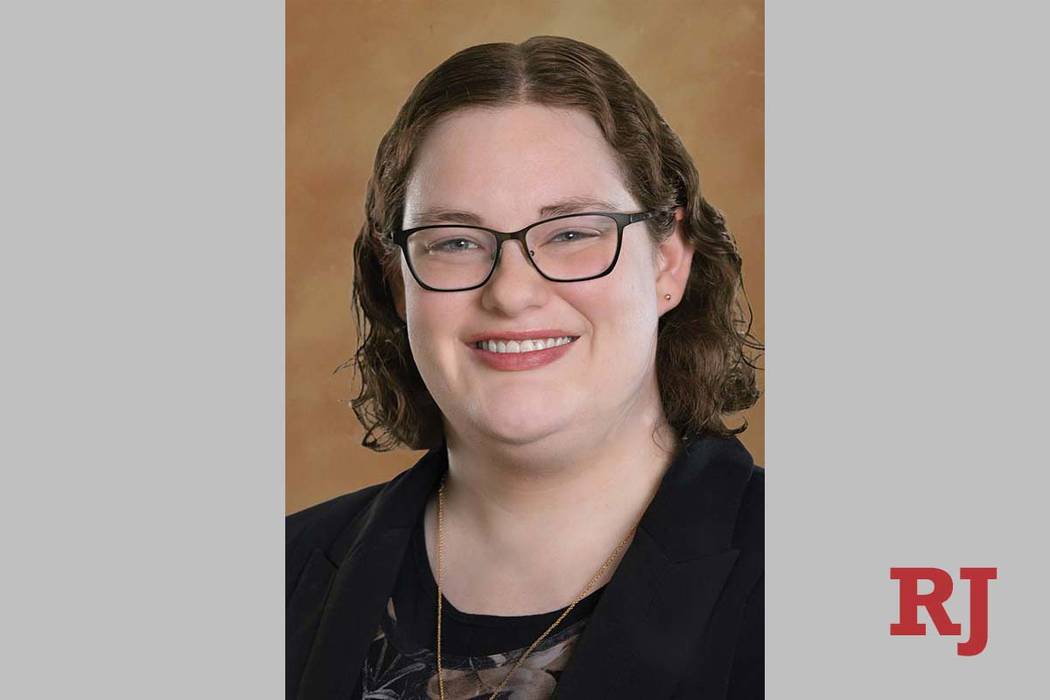 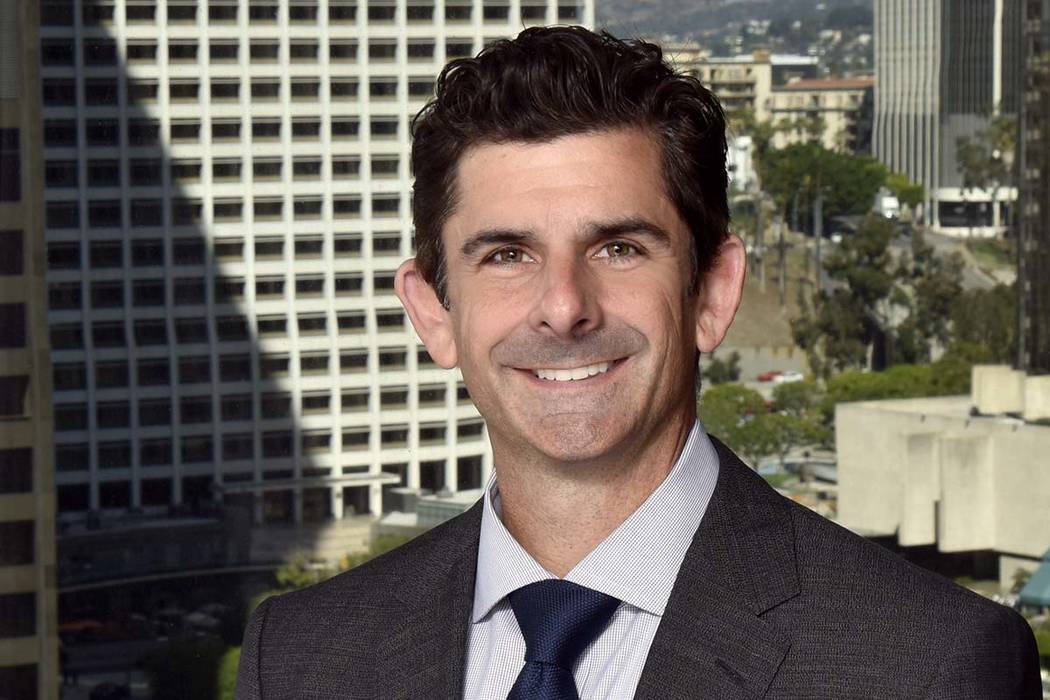 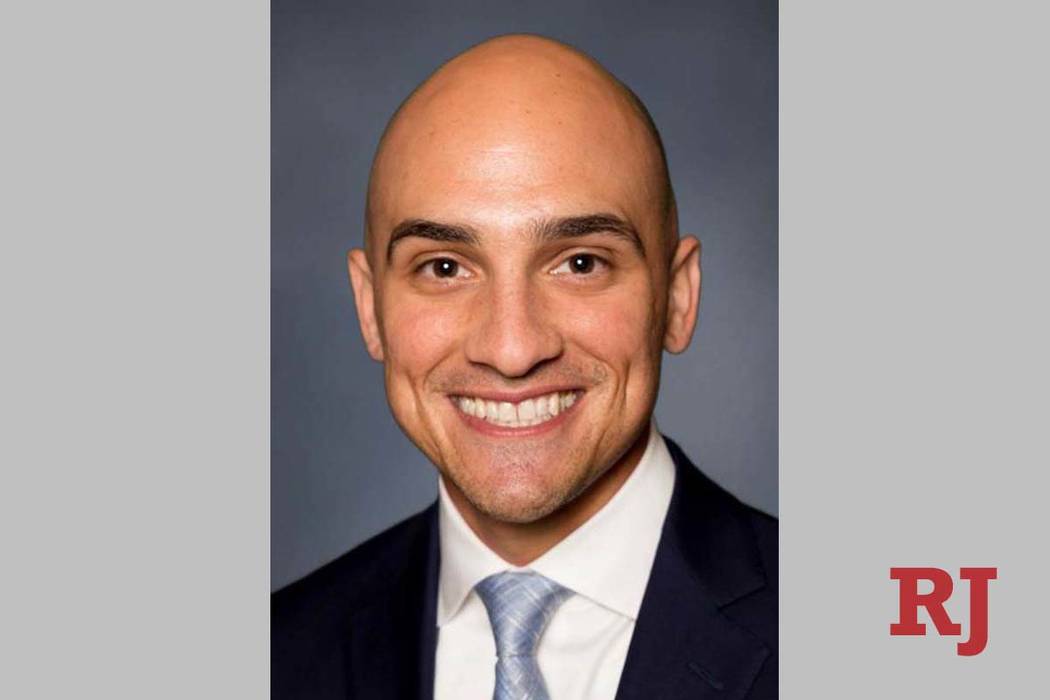 Michael Dakduk (The Institute of Inspection, Cleaning and Restoration Certification) 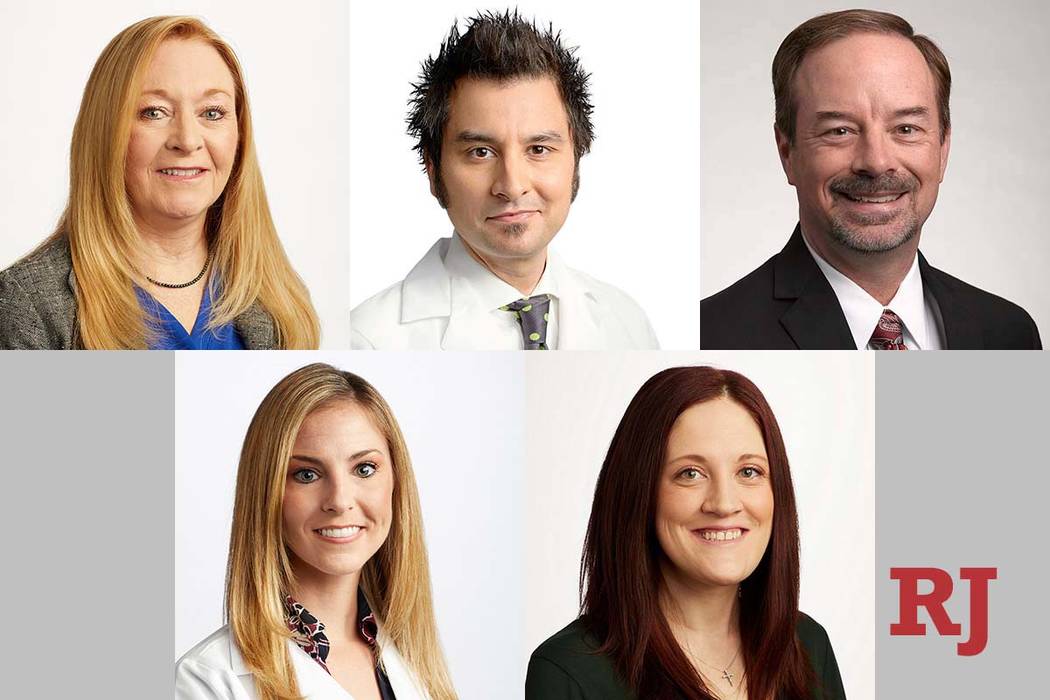 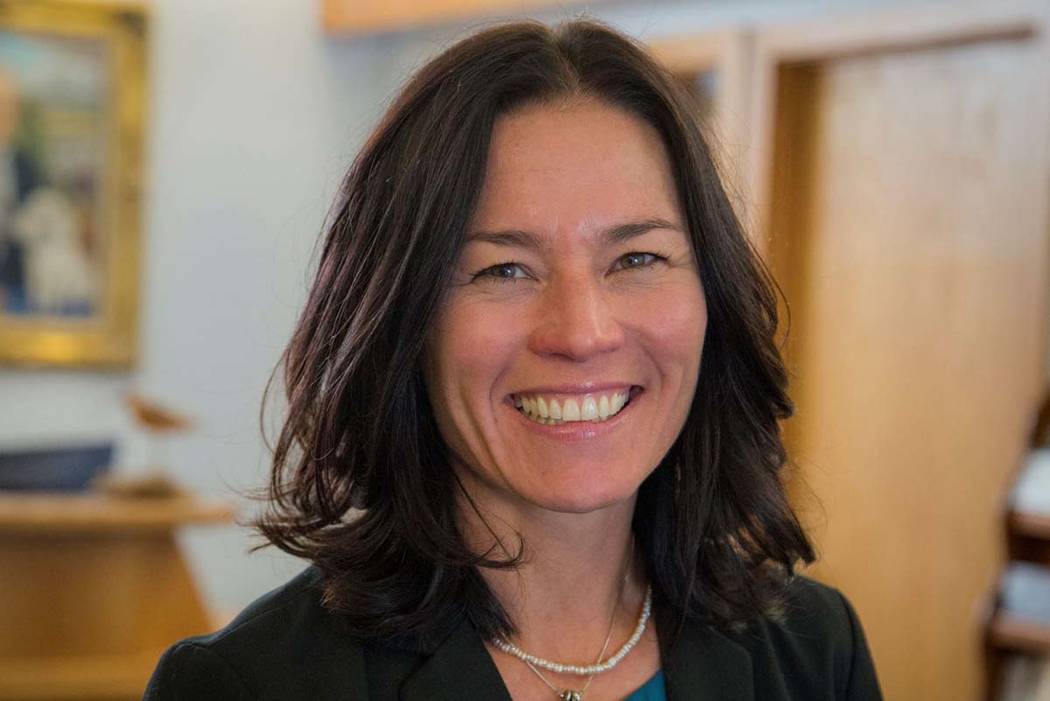 “Megg’s enthusiasm for Nevada, along with her strong skills as a collaborator and editor make her the right person to lead Nevada Magazine into the future,” Brenda Scolari, NDTCA director, said.

Mueller has been with Nevada Magazine since April 2014, in the role of managing editor. Born and raised in Reno, Nevada, she began her career in journalist in 1993. Mueller has worked for national and regional newspapers, book publishers, travel websites and magazines, but says that taking the helm of Nevada Magazine is the culmination of her desire to share her love of her home state with the world.

Hutchison & Steffen hired Shelby Dahl as an associate attorney in its Las Vegas office. Dahl practices primarily in the areas of business law and commercial litigation, including contract disputes and intellectual property.

KPMG announced Rick Arpin has been named managing partner of KPMG’s Las Vegas office and is now responsible for its strategic direction and market growth.

OptumCare Cancer Care has completed its Las Vegas cancer research office and hired two new health care professionals to staff it. Christine Martinez has been brought on as a clinical research coordinator, and Nicole Stephens has been hired as a research regulatory coordinator. The research office is led by Dr. K. Saad Jahangir, who is the director of OptumCare Cancer Care research in Las Vegas. William Jordan is the director of research operations, and Amy Hale is the clinical research pharmacist.

The Ladder appears Sundays. Submit announcements and photos to theladder@reviewjournal.com for consideration