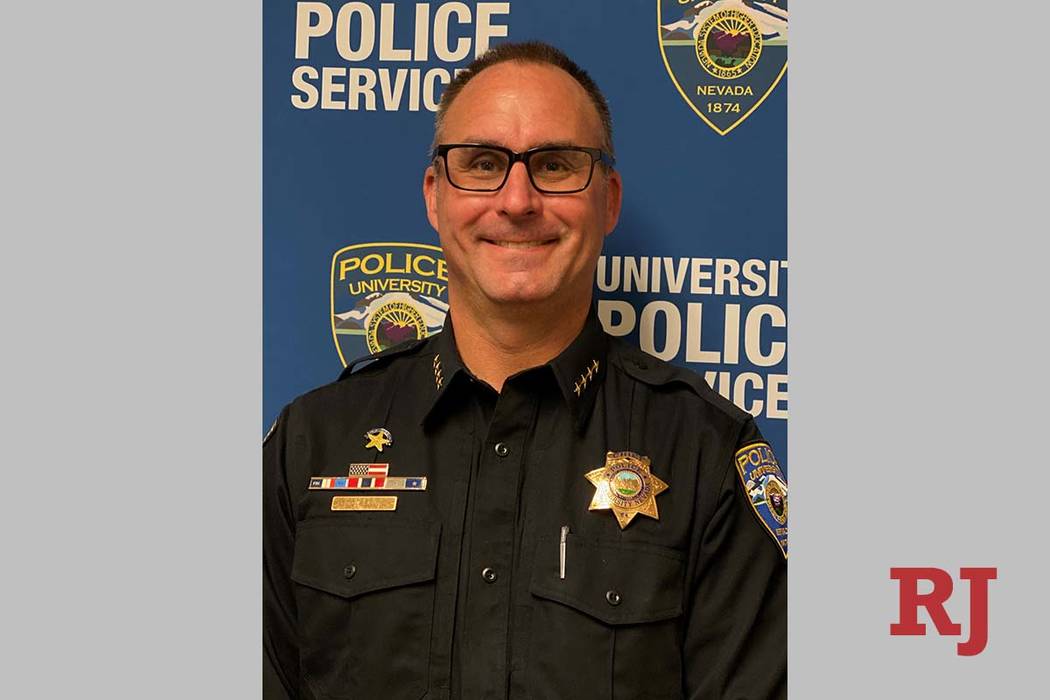 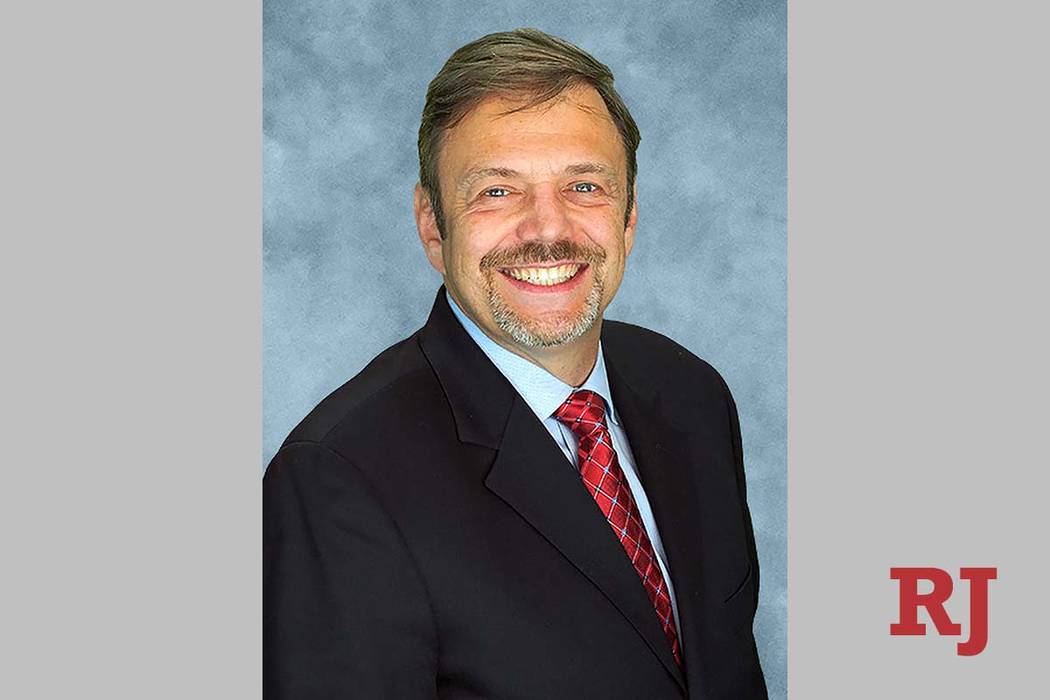 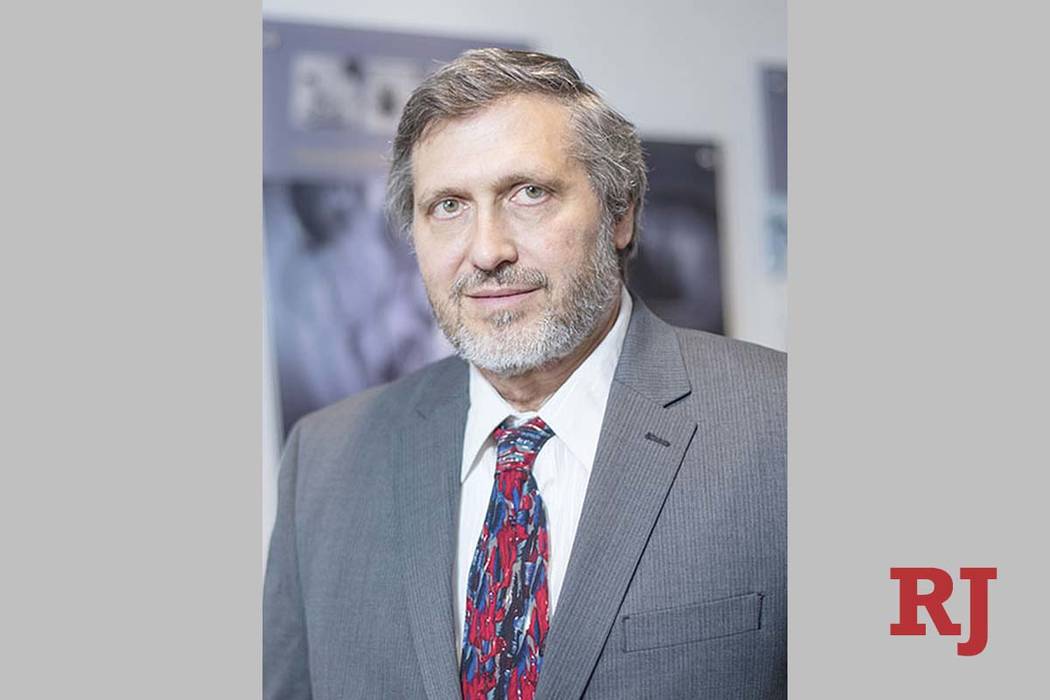 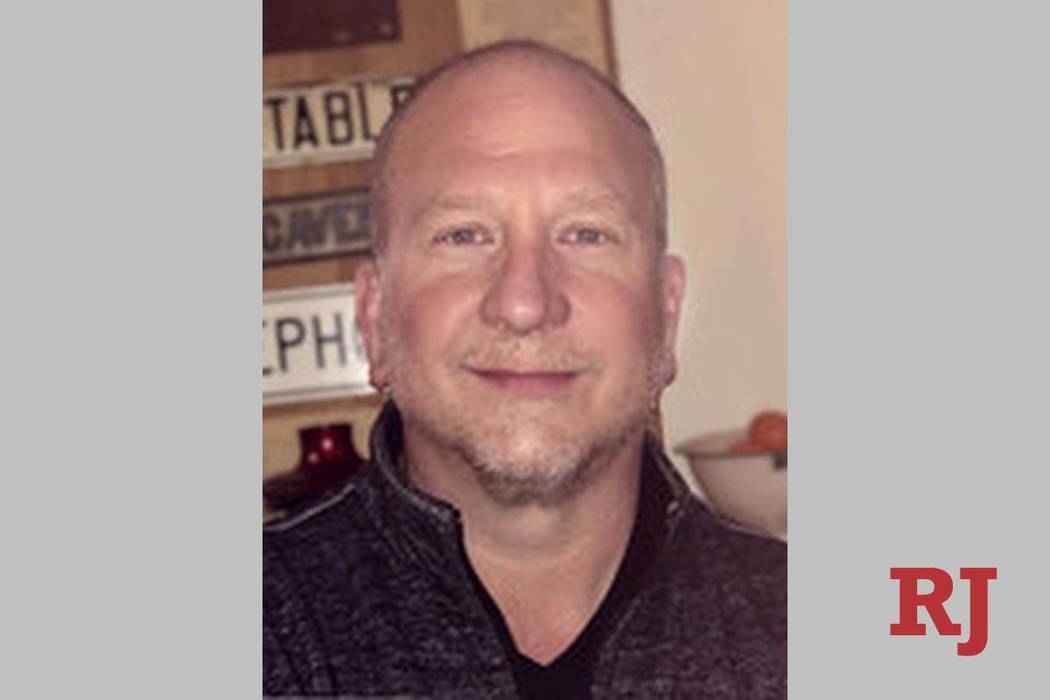 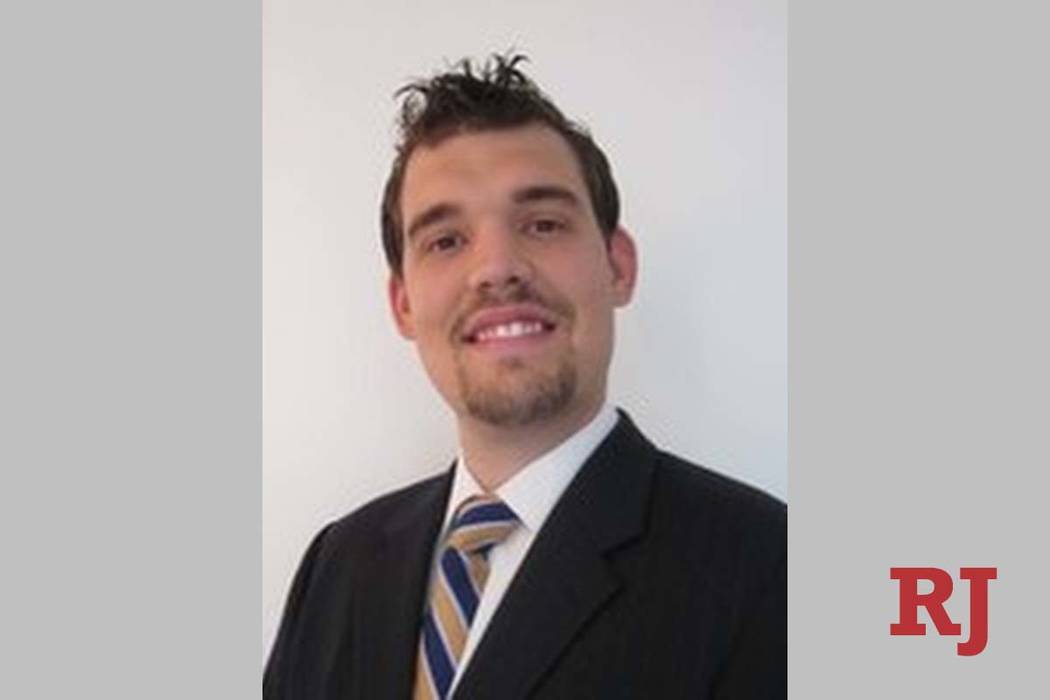 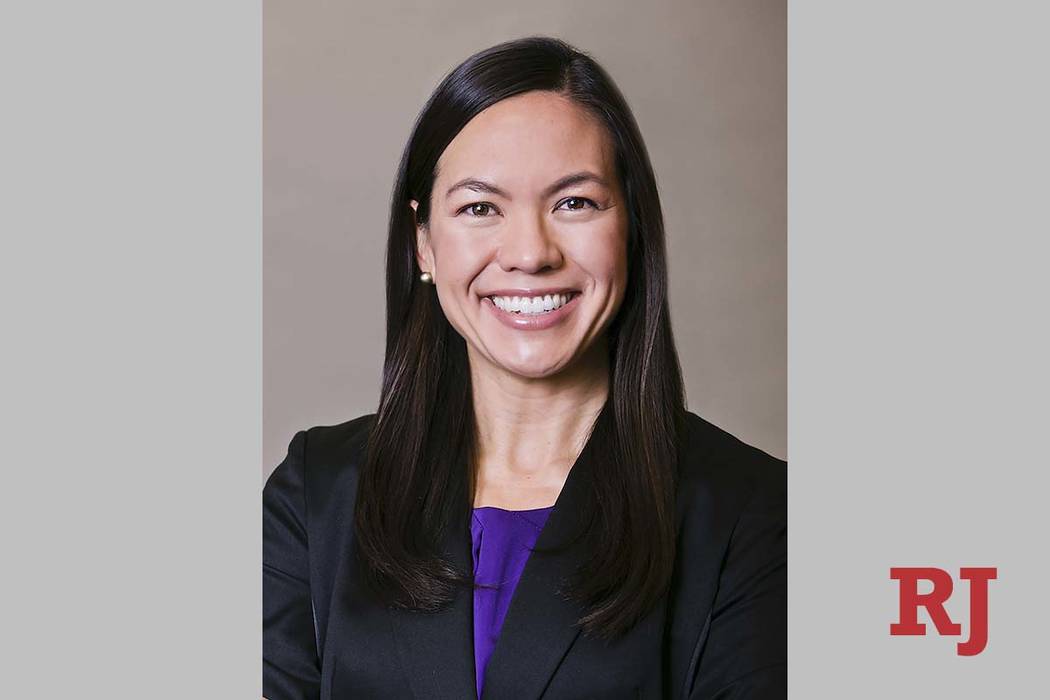 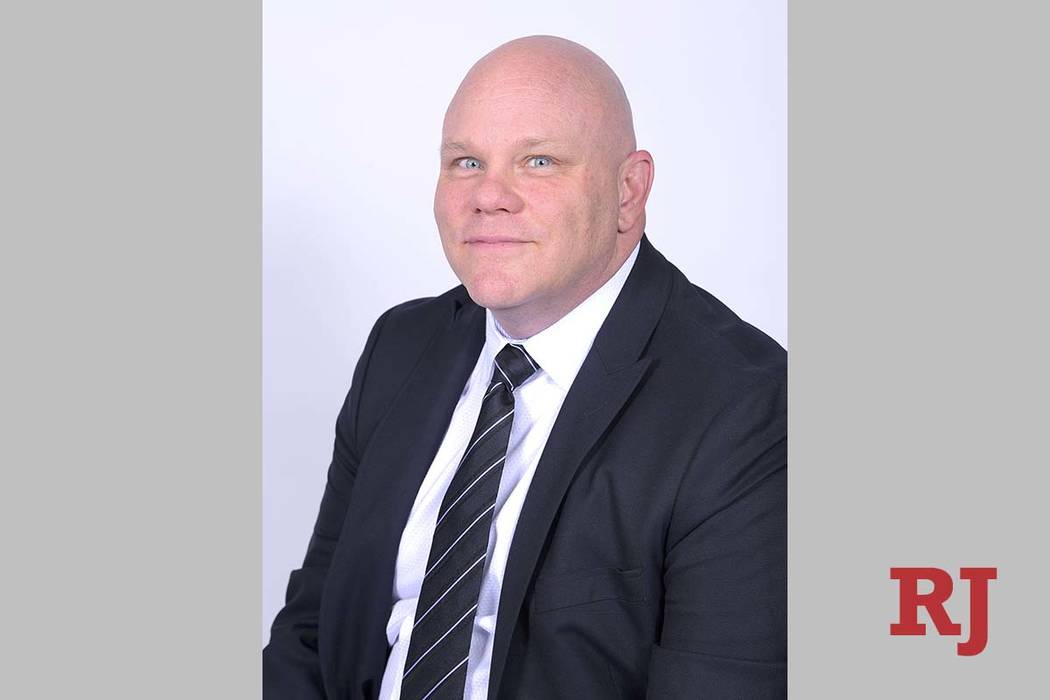 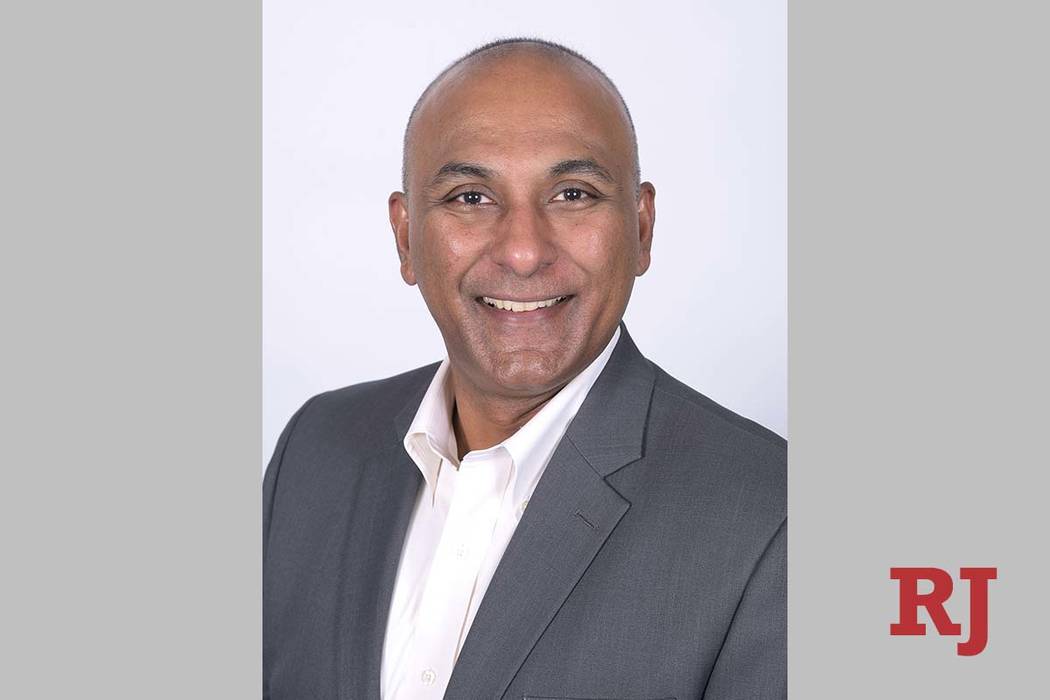 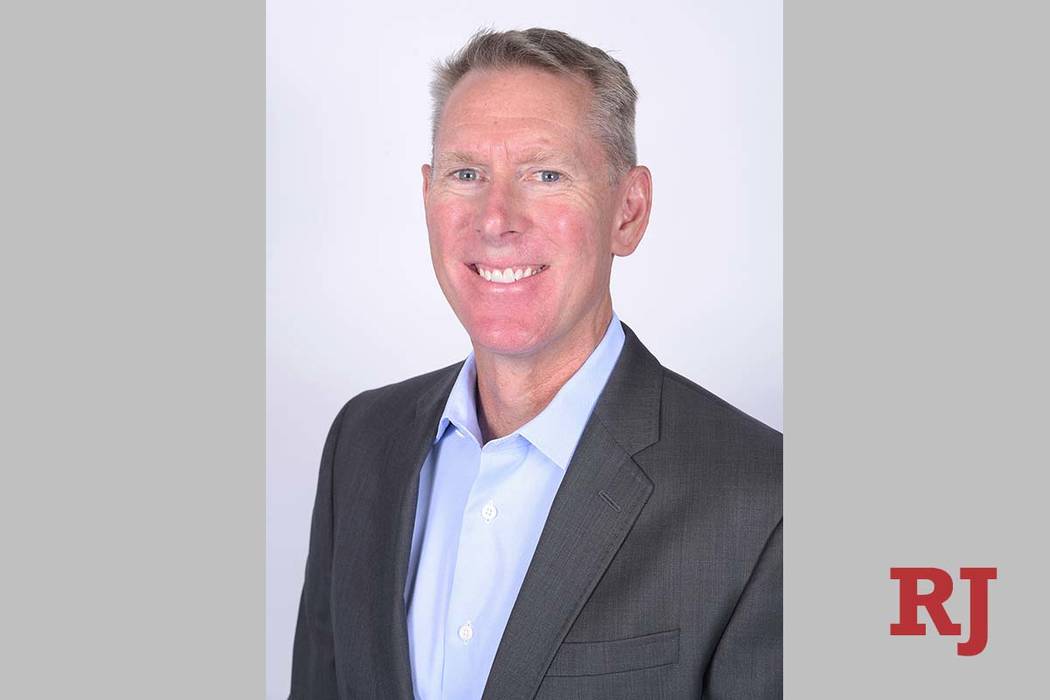 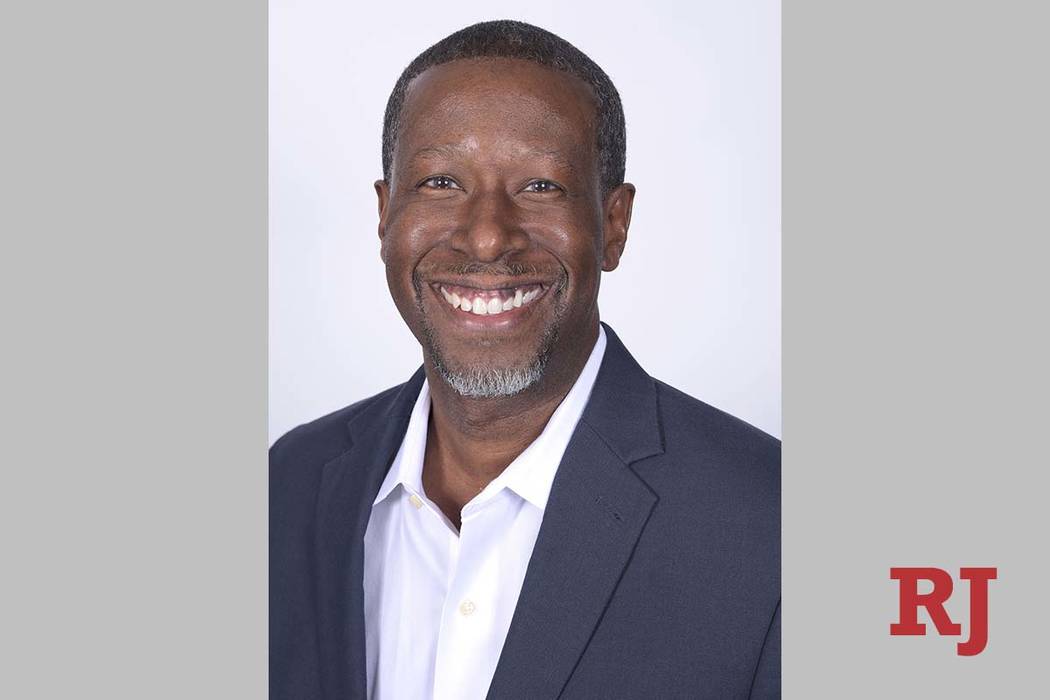 Renwick, whose career at the university spans more than two decades, had served in an interim capacity since February. University Police Services is responsible for coordinating safety and security activities at all of the Northern NSHE campuses including UNR and its satellite campuses, Truckee Meadows Community College, Western Nevada College, Desert Research Institution – North, and Great Basin College.

“His level of experience, coupled with his deep connection to the campus community and his development of important collaborative agreements with the law enforcement community of northern Nevada, make him the perfect person to advance Police Services’ goals of making NSHE Northern institutions a safe and welcoming environment for our students, faculty, staff and visitors,” said Vic Redding, the university’s vice president of administration and finance.

Eric Johnson CPA, who has practiced tax preparation and advisory services in public accounting in the Las Vegas Valley since 2006, has founded Eric Johnson CPA LLC in Henderson.

JanOne Inc., a company focused on reducing opioid addiction by finding treatments for conditions accompanied by pain and bringing to market drugs and therapies with nonaddictive pain-relieving properties, announced the hiring of Tony Giordano as its chief scientific officer.