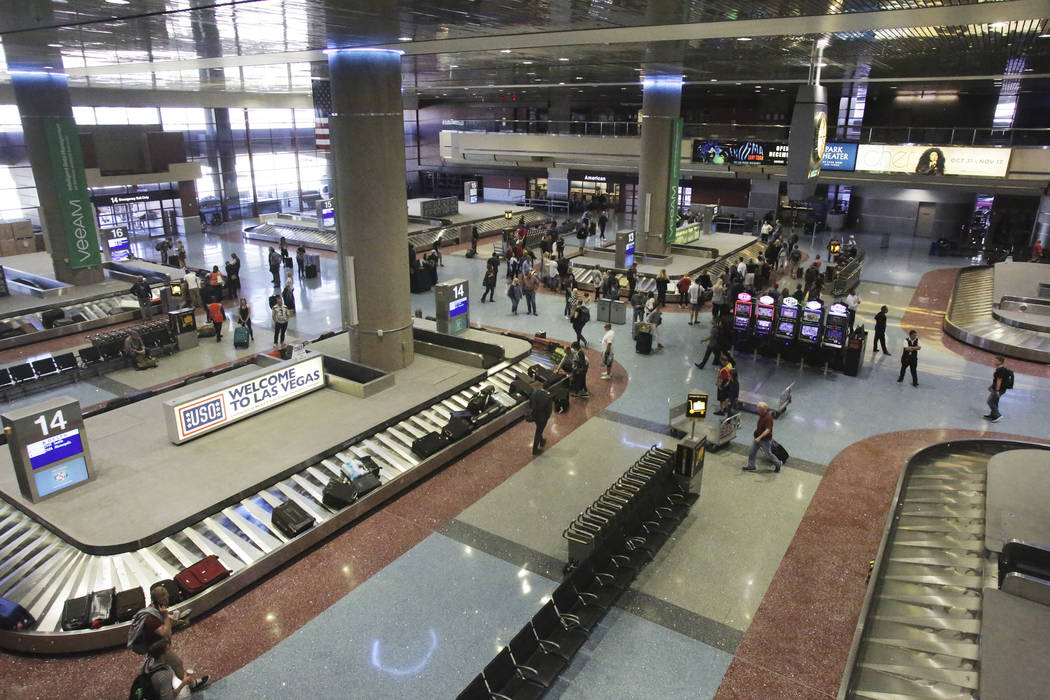 El Al Airlines announced Monday that it will offer nonstop service between Las Vegas and Israel starting this summer.

The Israel-based airline will begin the service, running between Las Vegas and Tel Aviv, in June.

A Tel Aviv-to-Las Vegas flight will depart Ben Gurion Airport on Fridays at 7 a.m. and land at McCarran International Airport at 11:15 a.m., with a travel time of 14 hours and 15 minutes.

Customers currently are required to fly to New York first on JetBlue Airways via a code-share agreement with El Al, where they transfer to an El Al plane on their way to Tel Aviv.

All flights will be aboard Boeing’s 787 Dreamliner aircraft with economy, premium and business class options. The Dreamliner can hold up to 330 passengers and is known for its fuel efficiency and range, which in turn has opened up new nonstop routes, according to Boeing.

“In recent years, Las Vegas has become very attractive for the Israeli leisure travelers and also among the business sector due to the many conferences and exhibitions held in the city,” El Al CEO Gonen Usishkin said in a statement. “The nonstop flights to Las Vegas, with departures from Tel Aviv on Fridays and returning on Saturday night, are particularly attractive for the popular business-and-pleasure mix.”

The airline’s route network and code-share agreements allow customers to combine a visit to Las Vegas with a departure or return from one of El Al’s other destinations in North America, including San Francisco and Los Angeles, Usishkin said.

El Al also announced the addition of a nonstop service to San Francisco, which, added to the Las Vegas service, brings the number of its North American nonstop destinations to seven, with New York, Los Angeles, Boston, Miami and Toronto already served.

El Al, which began operating in 1948, now offers more nonstop flights to and from Israel than any other airline. El Al flies to 36 destinations from Israel, serving hundreds of other destinations throughout the world via code share and interline partnerships with other carriers. El Al last year flew over 5.6 million passengers.

The planned Las Vegas-to-Tel Aviv route is the most recent nonstop international service for McCarran, on the heels of Frontier Airlines announcing a nonstop service between Las Vegas and Cancun, Mexico, which begins this month.

“We’re always pleased to welcome opportunities for additional international travel, and next year’s launch of nonstop service between McCarran International and Ben Gurion Airport in Tel Aviv is a particularly exciting development,” said Rosemary Vassiliadis, Clark County director of aviation. “Whether people will be traveling for recreation, business or cultural experiences, these flights will conveniently link two globally renowned destinations. We look forward to working with our friends at El Al Israel Airlines to further develop this market.”