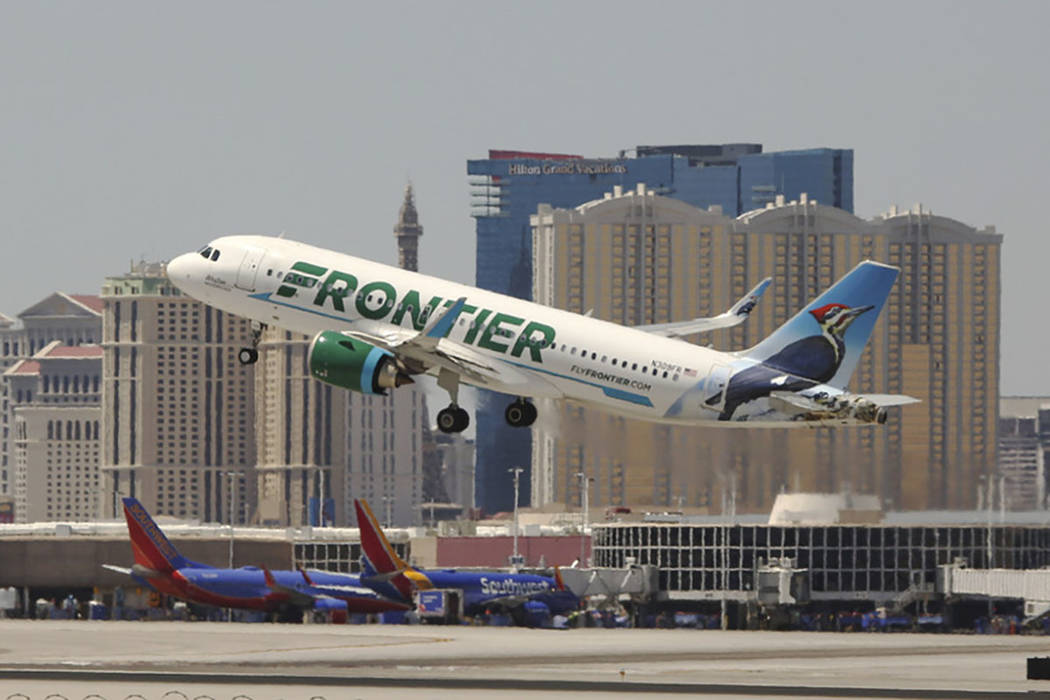 The airline is up 24.6 percent year-to-date, seeing 2.9 million passengers already this year.

The sizable drop is attributed to the grounding of Boeing 737 MAX jets, according to Dan Landson, Southwest spokesman.The MAX jets were grounded worldwide in March after a pair of deadly crashes in Indonesia and Ethiopia in November and March, respectively, killing 346 people.