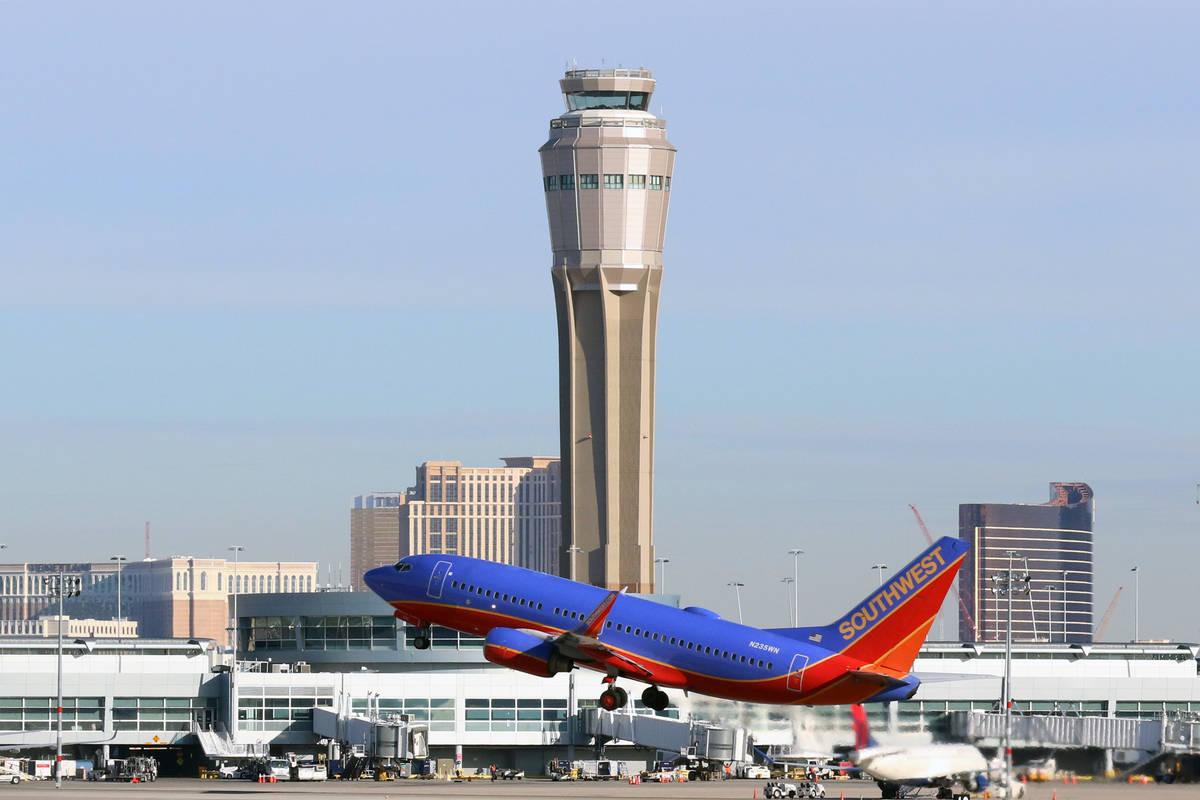 “We’re boldly launching this eagerly anticipated new year by doubling-down on our consistent commitment to California to offer our value and flexibility to now 13 airports in the state,” said Andrew Watterson, Southwest Airlines executive vice president and chief commercial officer. “Not only does Southwest Airlines celebrate 50 years of service in 2021, we’re gratefully acknowledging the support of Californians who have made us the largest air carrier of fliers traveling nonstop to, from, and within The Golden State for 20 consecutive years.”

To kick off the new routes, Southwest is offering a special introductory deal with flights from Las Vegas to Fresno and Santa Barbara starting at $39.