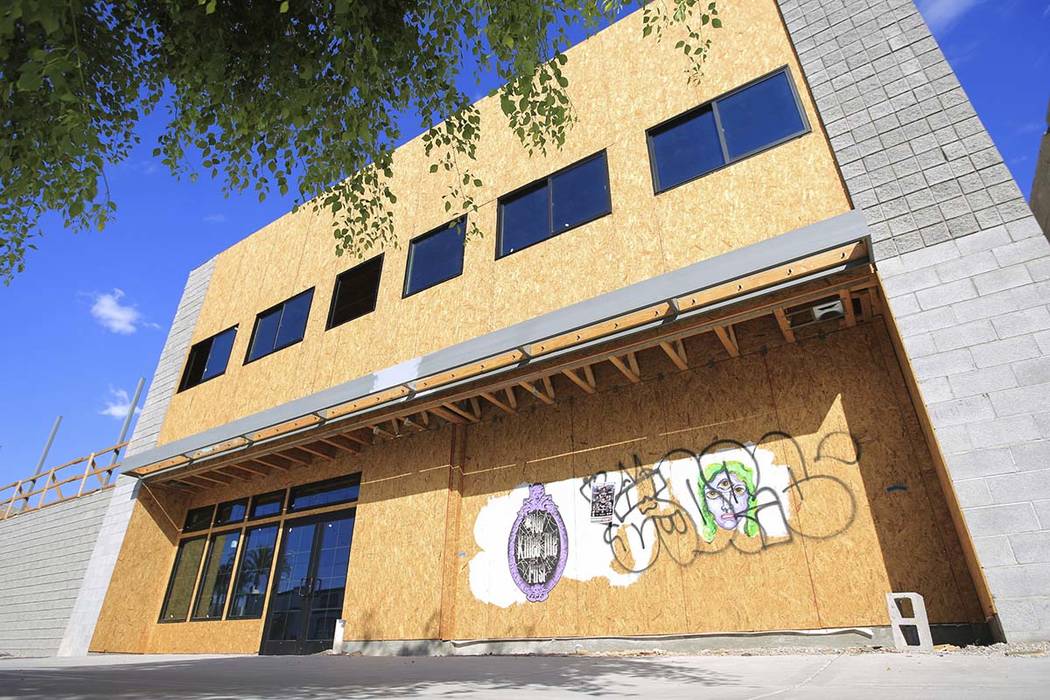 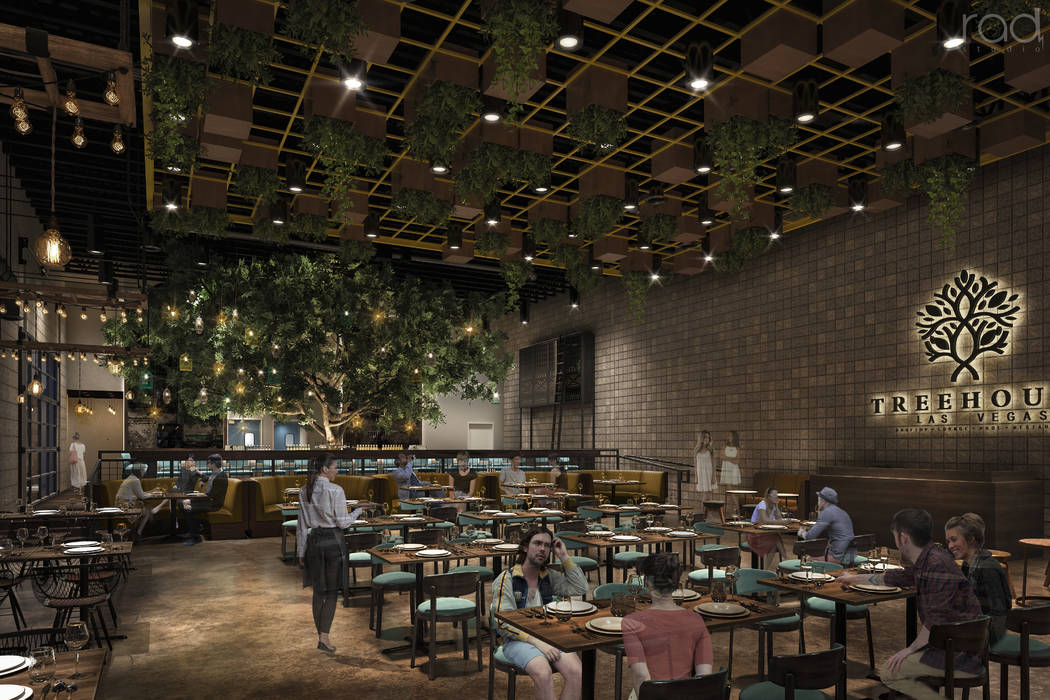 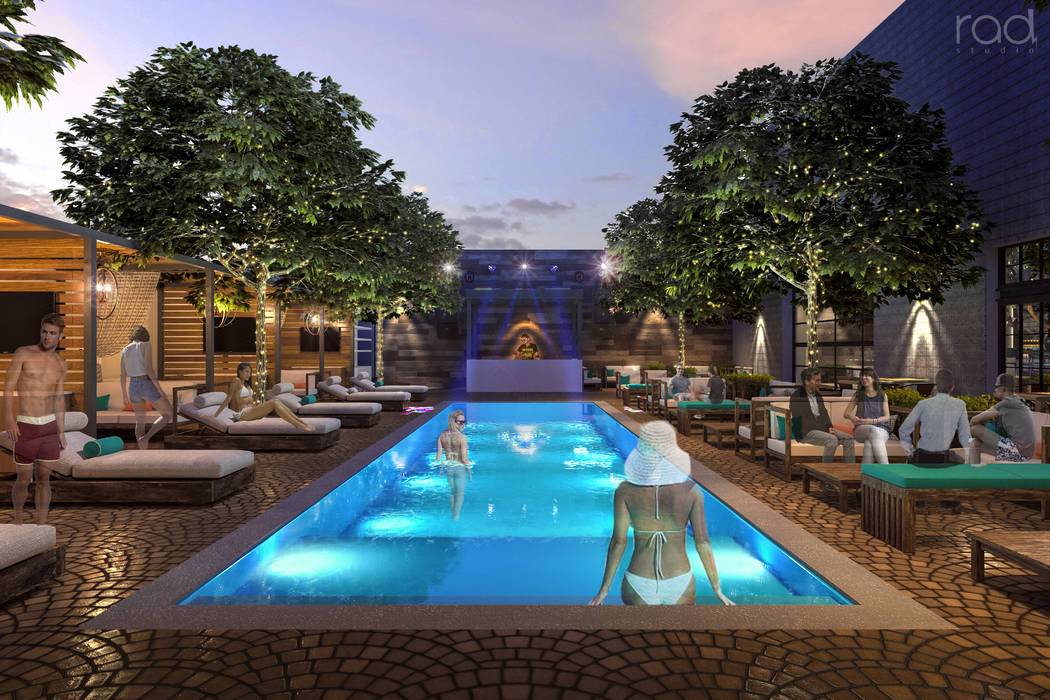 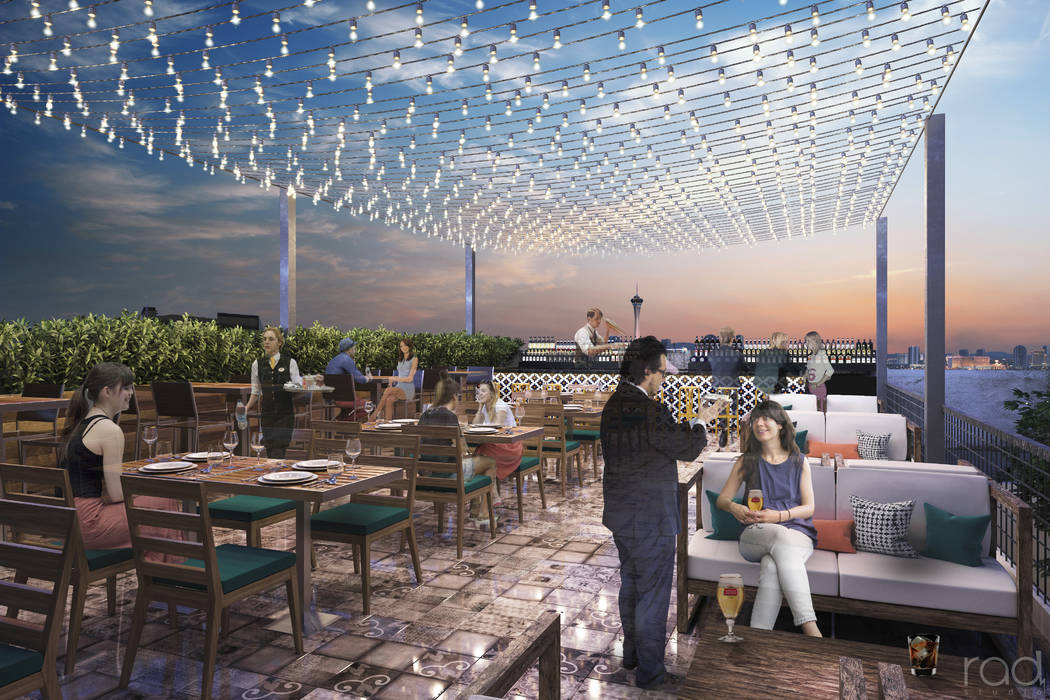 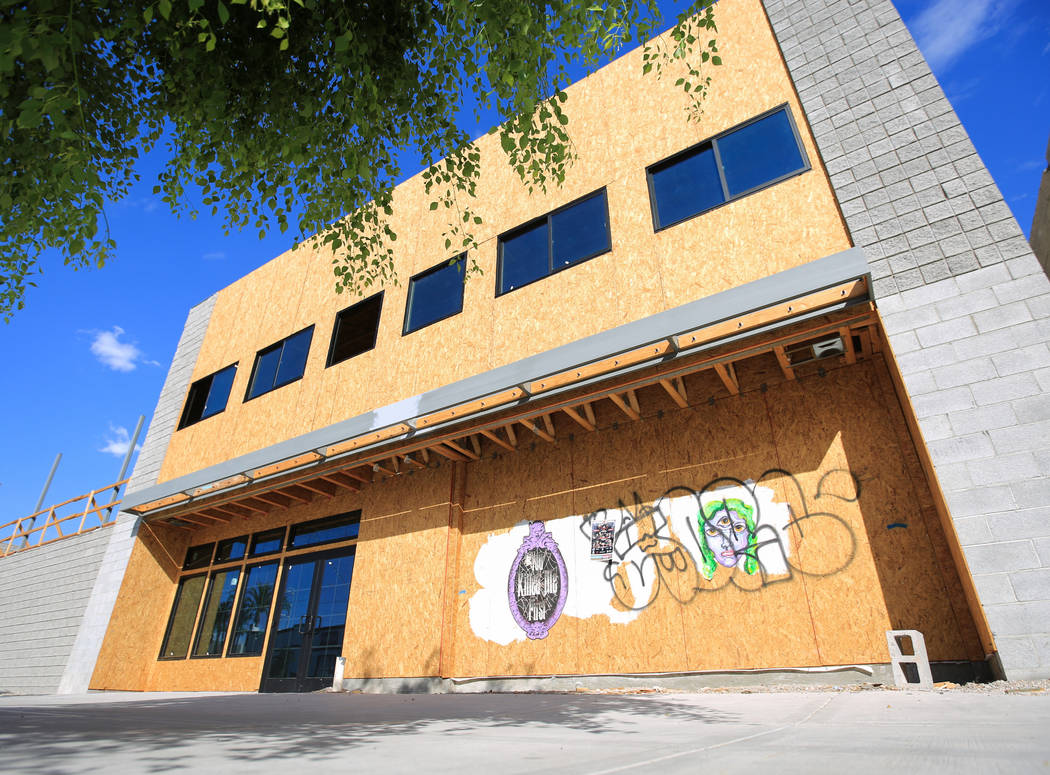 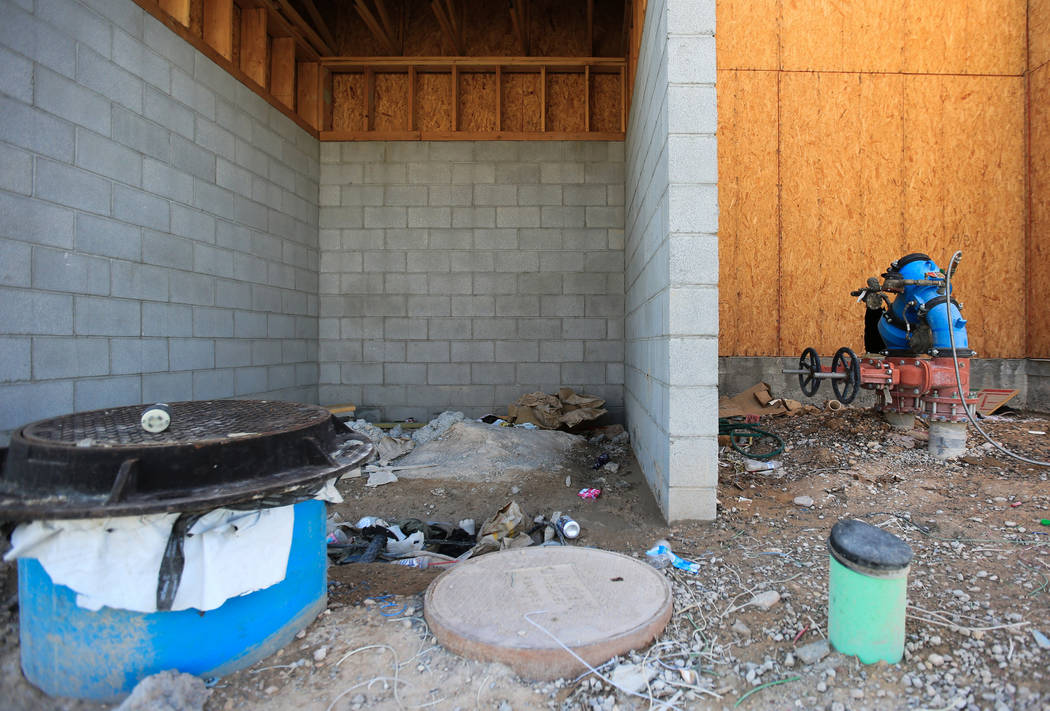 Trash piles up on the back of the Treehouse Las Vegas building at 1022 S. Main Street in Las Vegas on Friday, July 12, 2019. Brett Le Blanc/Las Vegas Review-Journal 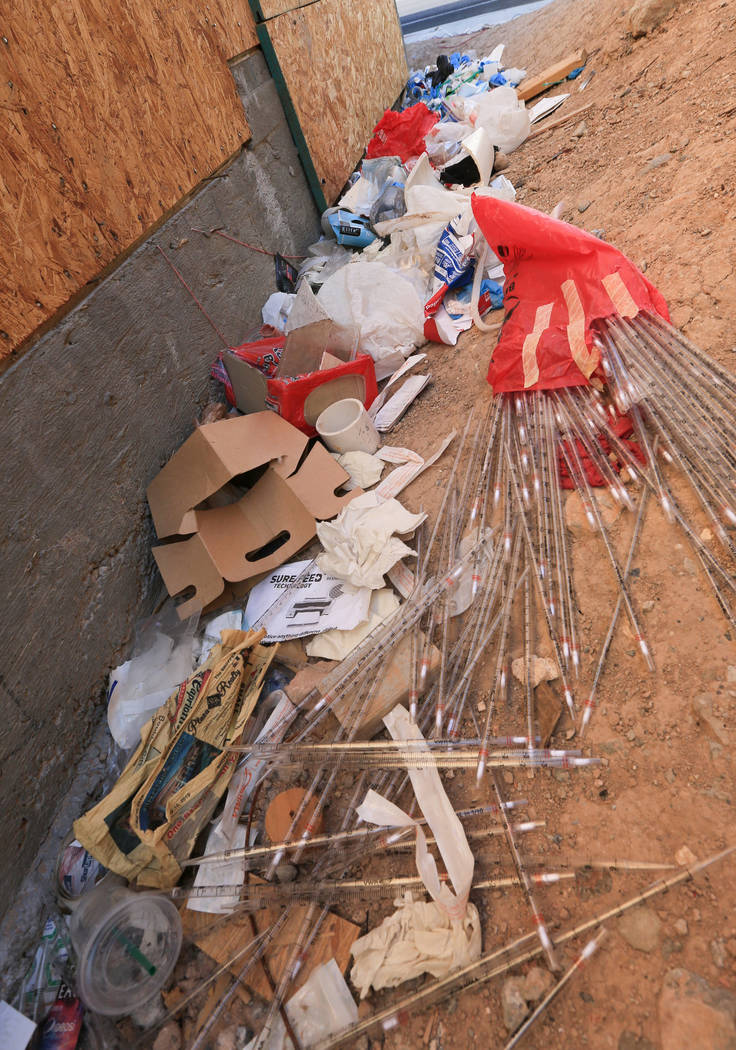 A project that promised Australian cuisine, bars and nightlife in Las Vegas’ Arts District is in doubt after construction stalled and the landlord took the operators to court.

The developer of Treehouse Las Vegas terminated the tenant’s lease and claimed in a lawsuit they failed to help fund the project, court records show.

Filed July 5 in Clark County District Court, the lawsuit alleges the venue’s would-be operator missed at least five months of construction and tenant-improvement payments totaling hundreds of thousands of dollars, and failed to pay for any of the $1.2 million-plus in change orders.

Treehouse’s operators promised a bustling dining and entertainment venue. The project, 1022 S. Main St., was slated to have bars, a pool, a restaurant serving seafood and meat imported from Australia, and a nightclub featuring VIP bottle service and the “hottest” DJs and live acts “in the world,” according to its website.

But months after it was supposed to open, Treehouse is nowhere close to being finished. Its wood frame is still visible, and inside, the ground level has exposed flooring and unfinished walls and ceilings.

Metzka did not return a call seeking comment. His entity’s attorney in the case, Matthew Pawlowski, said in a statement Tuesday his client is “exploring all potential options” for the property, including “completion of the project through a new tenant or operator,” as well as a possible sale of the project “in its current condition.”

Manley, identified by the city as Treehouse’s general manager, told the Review-Journal on Monday that he doesn’t “really have much to say” about the lawsuit.

He also said his group is “moving into a deal” to buy the Treehouse property.

“I wish I had something more interesting to tell you,” he said.

Efforts to reach Missen and Sweet were unsuccessful.

Pawlowski said “discussions have previously taken place” between his client and Treehouse about Treehouse possibly buying the property. But there are “no ongoing negotiations” between them at this time, he said, adding his client quoted a price but had not received an offer from Treehouse.

Last August, the city of Las Vegas announced a ceremonial groundbreaking would be held that month for Treehouse. According to the news release, Treehouse was slated to feature indoor and outdoor trees, a 300-seat restaurant, a private speakeasy and more.

It also said management expected to open the venue in March and intended “to be part of the Las Vegas hospitality landscape for many years to come.”