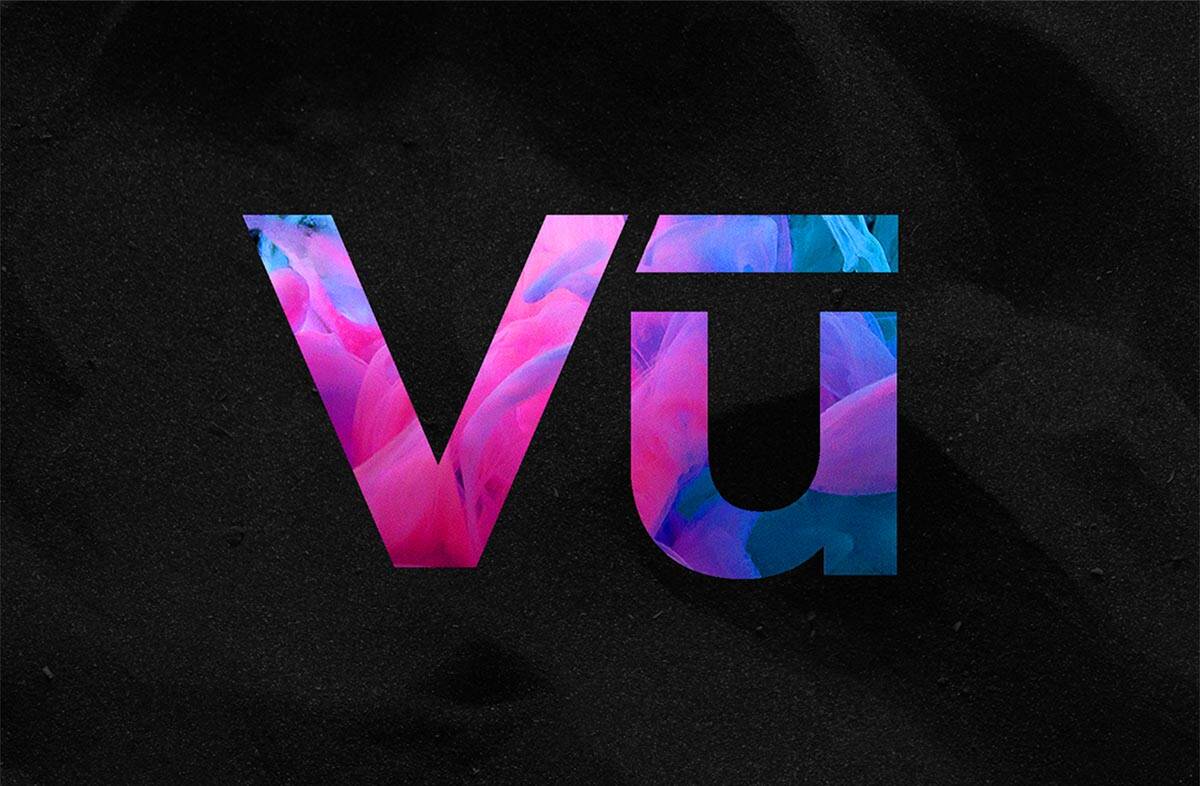 A virtual video production studio is coming to Las Vegas this spring.

Studio network Vū Technologies will open its third U.S. studio at 901 Grier Drive, just south of the airport, with a target date of April 22, the company announced Thursday. Construction will begin in two weeks and will result in a 40,000-square-foot production facility for the film, video and advertising industries.

Virtual production combines augmented and mixed reality technologies in a souped-up studio facility, according to the company. Vū uses a suite of technology tools to create realistic backgrounds in real time and names Mercedes-Benz, Apple Inc., The Walt Disney Co. and WWE among its clients.

“As one of the world’s premier entertainment destinations, Las Vegas provides ample opportunity for Vū studios to showcase and highlight the stories and experiences of the west coast,” Jason Soto, vice president and general manager for Las Vegas, said in a release.

The new location will include a 140-by-20-foot LED screen, “which is semi-enclosed and can be theatrically lit from above the LED ceiling,” the company said. The Vū studio also will feature a “proprietary virtual production dome” engineered by the company late last year.

“Vū Studios provide deeply immersive virtual environments for actors to perform as if they are on location and allows the decentralization of production by shooting across multiple studios in the network,” co-founder and CEO Tim Moore said.

Vū launched its first location in Tampa, Florida, and opened its second location earlier this month in Nashville, Tennessee.