In the early 1990s, women became aware that they could identify and secure “options.” That same spirit has moved into the retirement camp, where men are designing theirs by using no-nonsense job-hunting tactics.

Richard Hayman, owner of Richard Hayman in Potomac, Md., where he’s a CEO coach and investor, lasted nine months into a retirement based on controlling his time. At 56 he reversed it and applied for an intriguing position, but he had to fight. The two board members who interviewed him didn’t easily accept his commitment to working again, let alone for a long period.

“I didn’t need the money,” Hayman comments. “That was their problem with me. I said two things that must have convinced them, because I received the offer 60 days later. I thought I was the better candidate since I wanted the job but didn’t need it and I told them to tell the staff that I’d committed to a year and (might) stay longer.” Their business had to be turned around. He promised to end the four years of no profitability. He did, staying almost four years and leaving the business in good health.

Scott Pickard, self-styled “unretiree” and owner of Boulevard Projects in Champaign, Ill., never planned to stop working altogether. He retired from the University of Illinois before lasting about six months.

“It wasn’t much of a retirement,” he says.

In less than 60 days he stopped drawing the university’s lifetime annuity. Today, he manages projects from the ground floor, both in early-stage entrepreneurial ventures and faculty grants needing a mini-organizer.

“The people I market my services to are in the universe of my LinkedIn professional network,” Pickard says. “So they all know me quite well, my capabilities, my reputation. There’s no ‘selling’ required in that context. What’s different is that I’m 100 percent flexible … (which is appealing) to employers because of the volatile, uncertain economy. And my maturity and experience are always seen as a plus, not a competitive disadvantage.”

Discovering a niche was smart. And his focus on short-term projects eliminates concerns about “staying power.” He doesn’t mention, however, that higher education is less discriminatory than many industries.

Pickard, who’s uncovered one project after another, attributes his success in his niche to avid networking.

“I started to reach out to people through coffee, lunch and emails,” he explains. “Look at yourself as a company of one. This is a very powerful point of view (if) you’ve worked for others your entire life.”

He also points to a sea change in the market, where “get-things-done” skills for design, programming and analysis are more employable than personality, sales skills and relationship-building.

“If you want to completely change,” he says, “there’s really nothing stopping you.”

He advocates online learning for retooling and repositioning yourself, often without costing a dime.

Both Hayman and Pickard recommend soul-searching.

“Follow your passion for the enjoyment, not the paycheck,” Hayman advises. “Enthusiasm and passion will come through in an interview.”

He says finding the match is the tougher challenge.

Pickard adds, “Take stock. Go back and look at your life. Instead of a resume, put together a brochure. A website is fun and tedious. It’s a little humbling to distill who you are, what you can really do and what value you can bring to a company or client.

“See who you are and what you have,” he says. “It’s not an easy process. It takes some work.”

If you’re thinking of unretiring, decide how to design your work and get the skills to make it possible. Then find businesses that want you to do it. 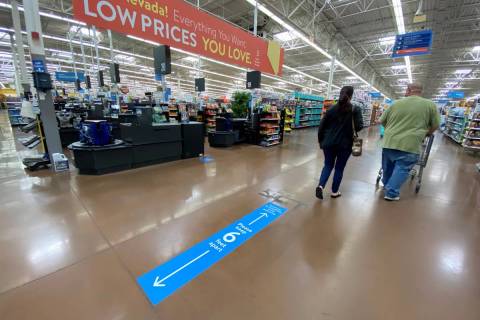 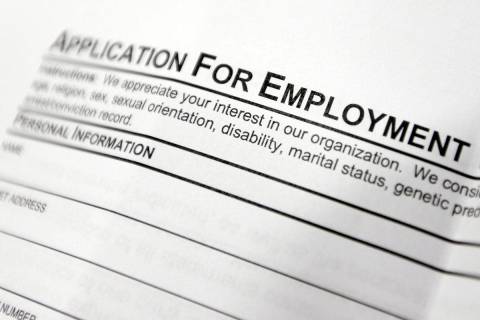 The Department of Employment, Training and Rehabilitation is chipping away at its unemployment insurance trust fund balance. 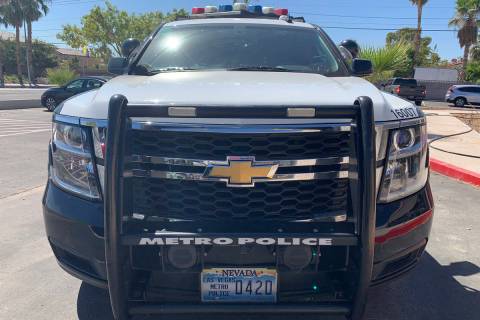 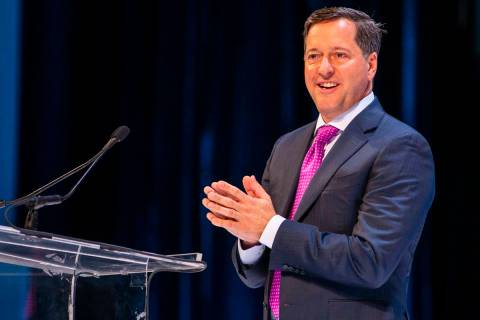 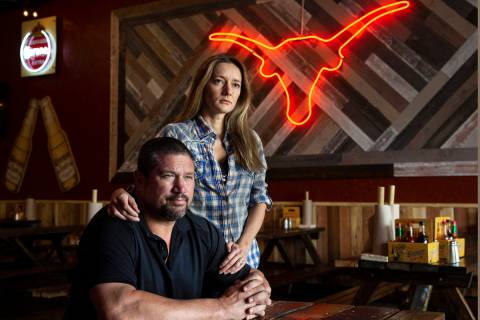 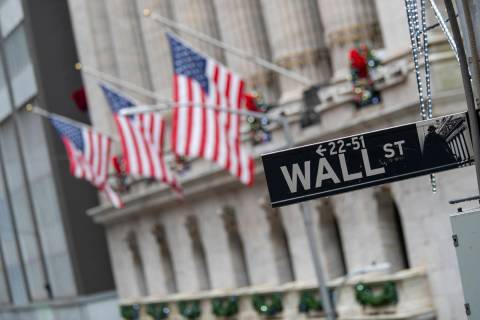 Stocks are holding relatively steady on Wall Street in early trading Friday, even after a report showed the economy lost 701,000 jobs last month, the first drop in nearly a decade.