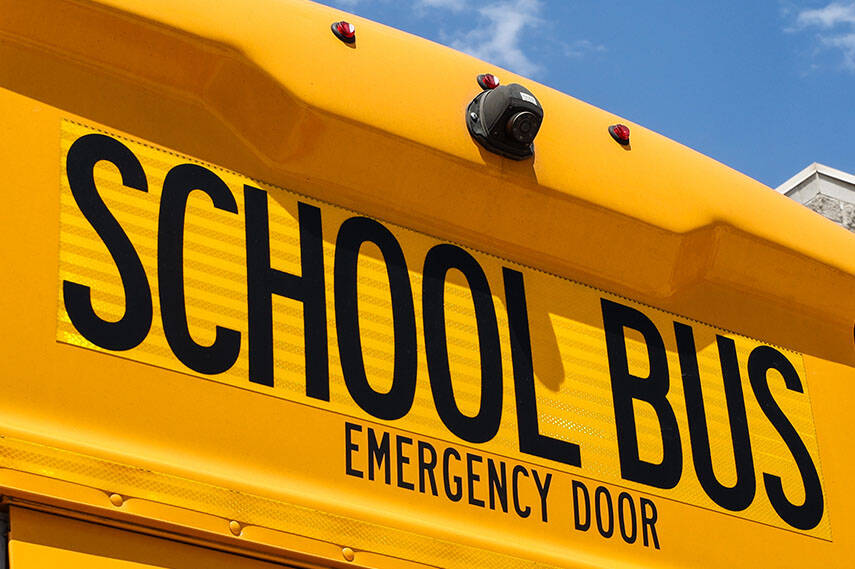 A bus driver was assaulted Thursday morning near Tonopah and Vegas drives, according to the district.

Another driver was attacked Wednesday evening, an assault that included several adults, near Boulder Highway and Russell Road.

“It’s deplorable,” said Jason Gateley, vice president of Teamsters Local 14, the union that represents 1,400 Clark County school bus drivers. “There’s no excuse for any worker to be attacked in any workplace.”

School police are investigating both assaults. According to the school district, “Persons of interest have been identified and the investigations continue.”

No further information has been released about the drivers, including whether they suffered any injuries, or about the assaults.

Mauricio Marin, a school district spokesperson, said late Thursday afternoon that the incidents were still under investigation, and that more information likely wouldn’t be released Thursday.

“I condemn the violent attack on our bus drivers in the strongest terms,” Superintendent Jesus Jara said in a statement.

“As I have said repeatedly, the Clark County School District will not tolerate attacks on our staff or students by anyone. Once this investigation concludes, these cases will be prosecuted to the fullest extent of the law.”

Gateley said school bus drivers should be regarded the same as other frontline workers because of how they have continued to do their jobs through the pandemic. He said the drivers put themselves at risk daily.

“School bus drivers are heroes and should be heralded as such,” Gateley said.

All school buses have surveillance cameras, but the district’s nearly 2,000 buses also were undergoing a $6 million upgrade ahead of this school year.

With the upgrade, each bus was to be installed with a dashboard camera that looks outside, with four cameras looking inside the bus.

About 60 percent of the district’s buses had been upgraded with the new systems as of July 28, with the district expecting all buses to have the new camera systems by the spring semester.

Along with school districts nationwide, Clark County also has been working to address a driver shortage. In March the district announced that starting pay would be boosted from $15 to about $21 an hour in an attempt to help fill 250 driver and transportation vacancies.

As of the first day of this school year, the number of school bus driver vacancies had dropped from 250 to 82.