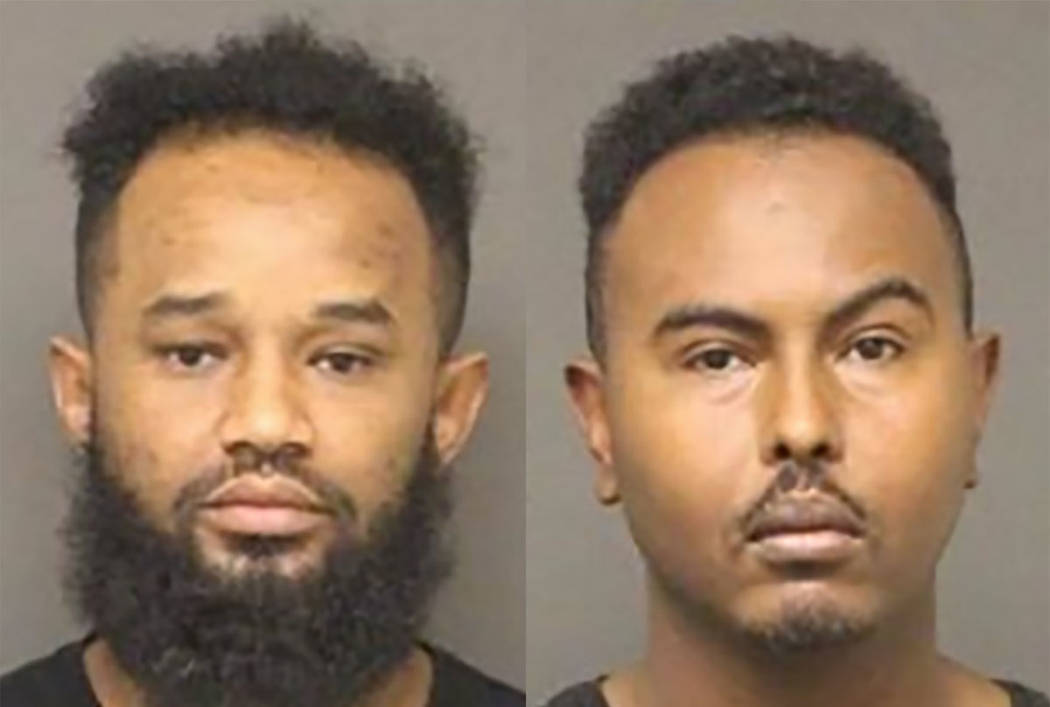 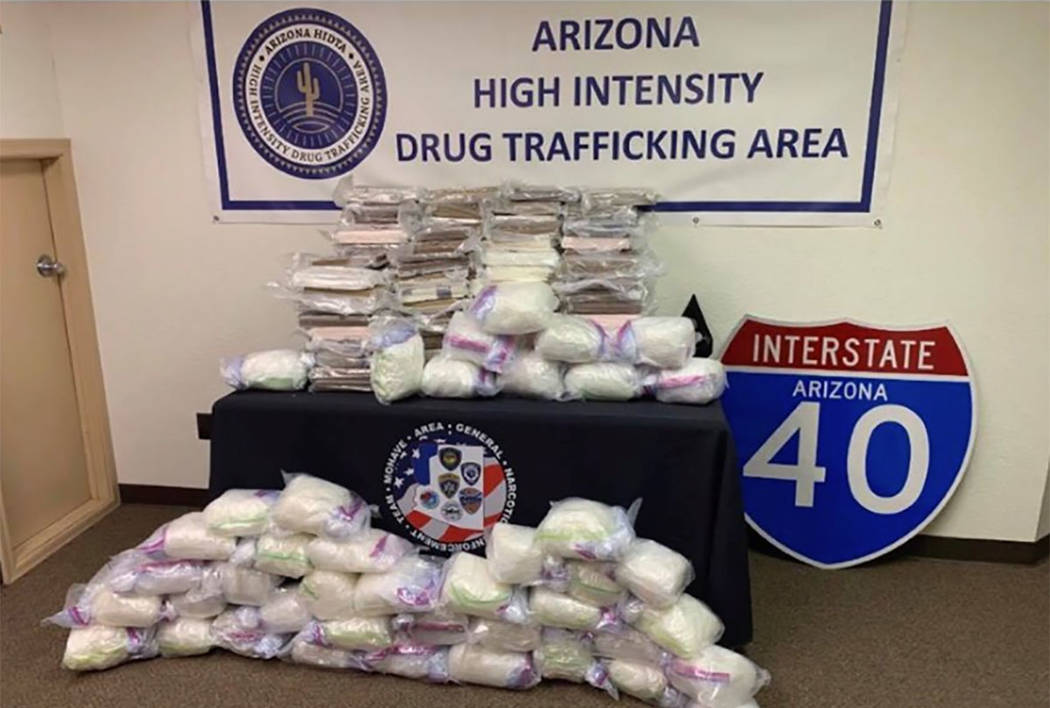 Police confiscated more than $12 million in narcotics during a drug bust just outside of Kingman, Arizona, on Thursday, according to a Facebook post from the Bullhead City Police Department.

Detectives with the Mohave Area General Narcotics Enforcement Team pullover over a tractor-trailer on Interstate 40, just west of Kingman, at about 6:30 p.m., police said in the post. They found “about 168 kilograms of cocaine and 220 pounds of meth,” worth a total of about $12.7 million, the post said.

Beyan Mohammed Beyan, 30, and Samatar Shafi Ahmed, 36, were arrested and booked into the Mohave County Jail on charges of “transportation of dangerous drugs and narcotic drugs for sale,” police said.