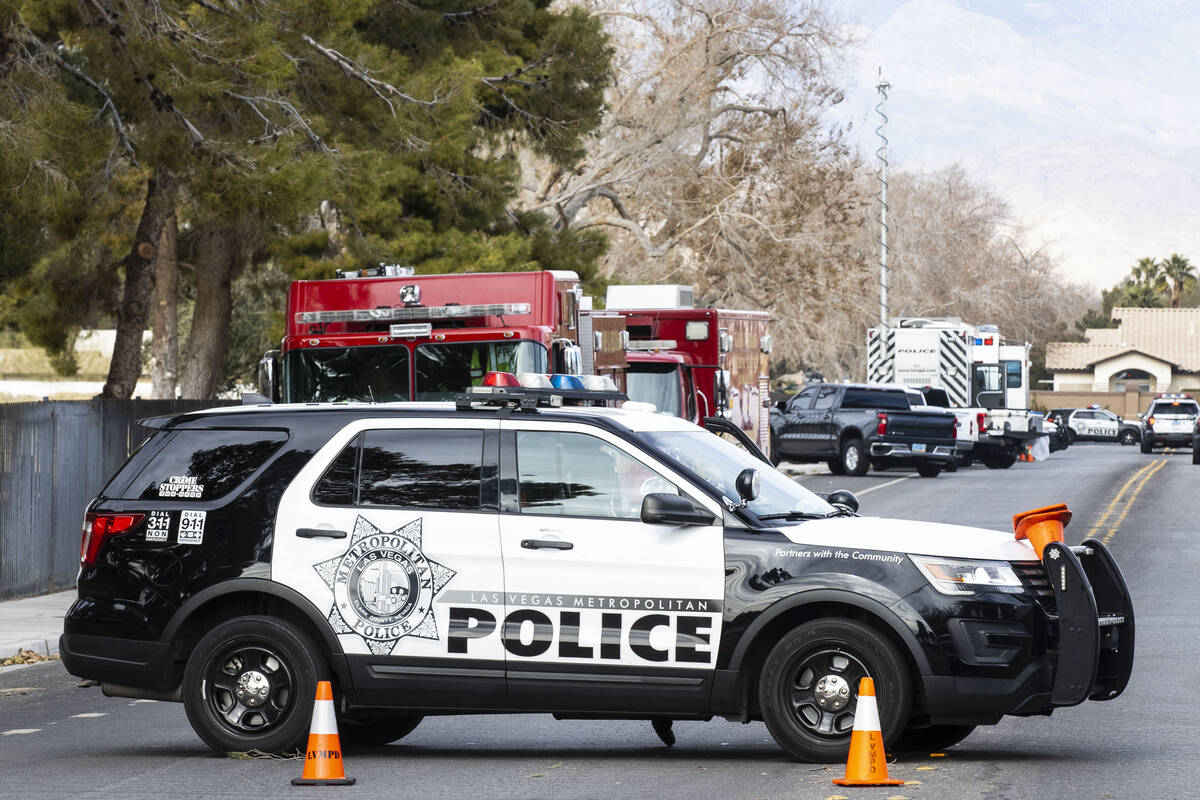 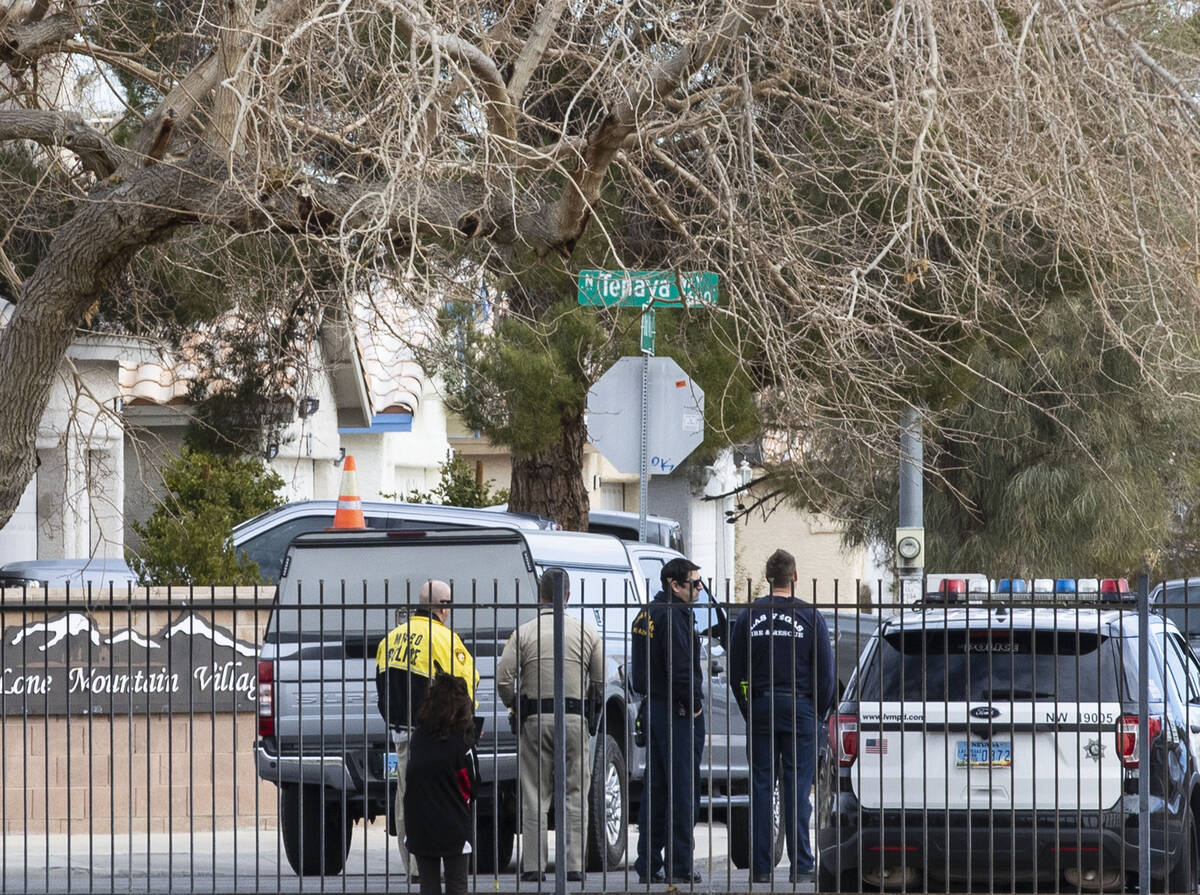 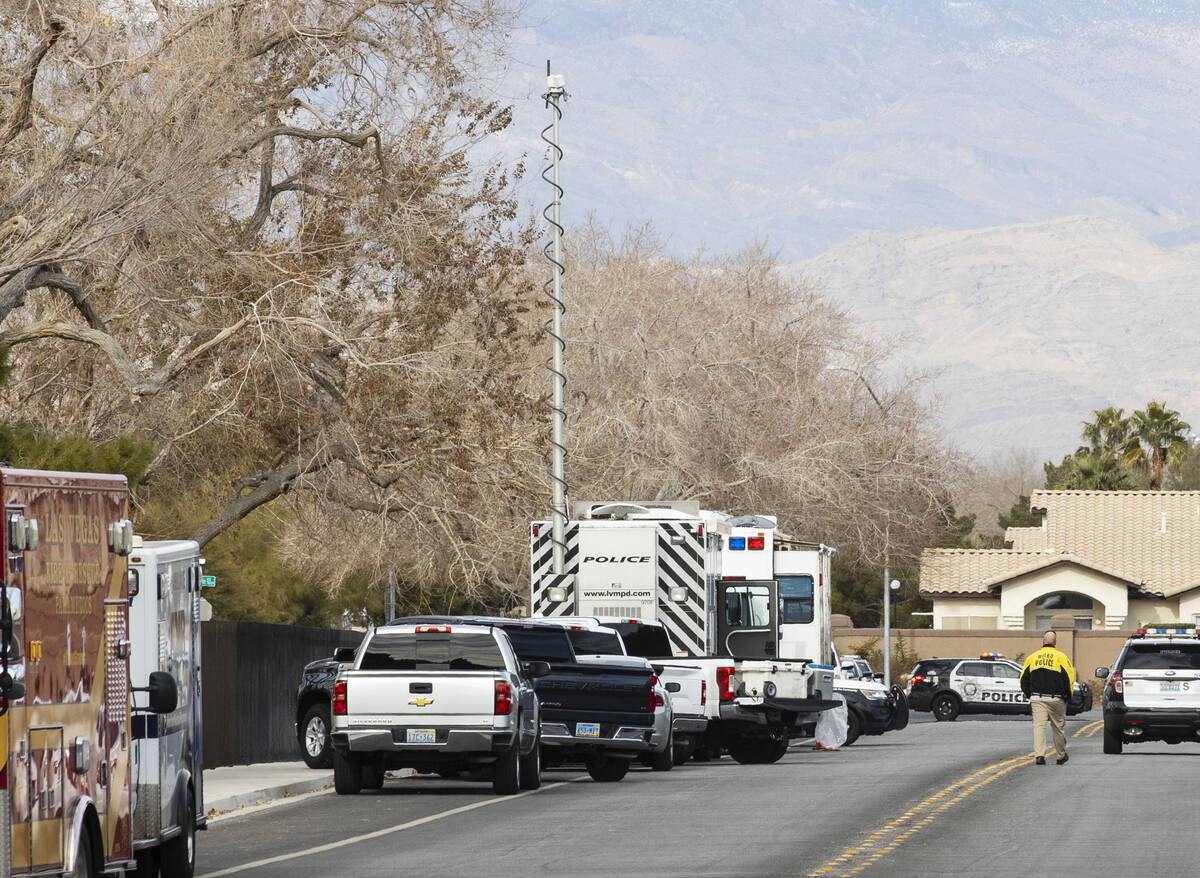 Police said an armed man involved in a domestic dispute was refusing to come out of a home in the northwest Las Vegas Valley Monday morning, prompting a standoff with a police SWAT team that was resolved by midafternoon.

The incident stemmed from a family argument at 9:43 a.m. at a home in the 7000 block of Old Village Avenue, near North Tenaya Way and West Lone Mountain Road, the Metropolitan Police Department said in a news release.

“The male adult suspect is believed to be armed and alone inside the residence refusing to surrender to police,” police said. “Officers have set up containment and SWAT and crisis negotiators will be responding.”

Police also said they were evacuating some nearby homes. Further details were not immediately available.

A statement from police released at around 3 p.m. said the man had been taken into custody “without incident.”