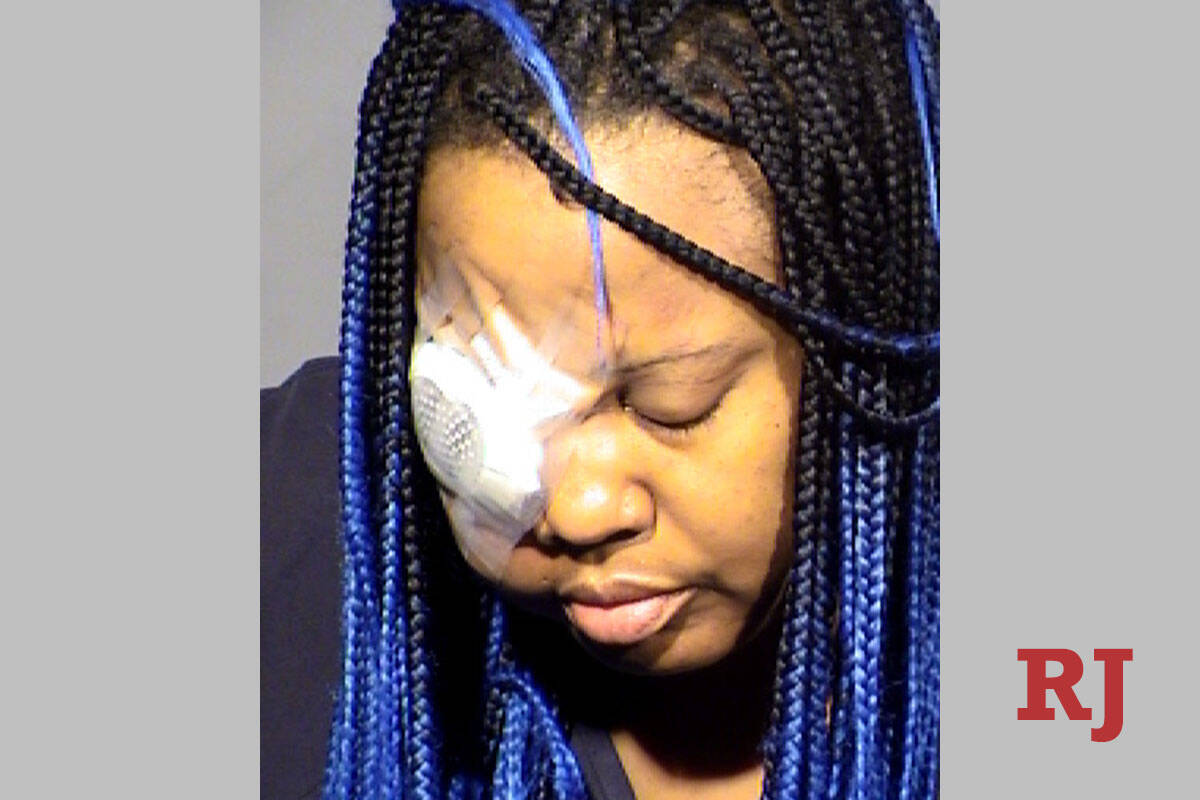 A driver involved in a fatal two-vehicle crash on the Strip early Thursday was driving 78 mph in a 30 mph zone at the time, police said.

Police said in an arrest report for Williams that she admitted to officers that she had smoked marijuana prior to her unregistered 2016 BMW, striking a 2019 Nissan Sentra driven by Bisheba Gaines, 50. Police said Gaines, a Las Vegas resident, died at the scene.

Police also said an analysis of an airbag control module on the BMW showed that it was traveling at 78 mph a half-second prior to the collision. Police said the BMW was “accelerating with the throttle open 100 percent” at the time. Tests on blood drawn from Williams were pending.