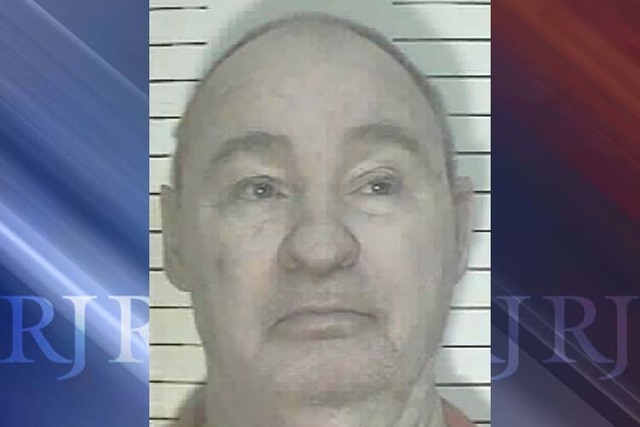 An inmate at the Northern Nevada Correctional Facility in Carson City died Saturday.

Gary St. John, 75, died just before 11:30 a.m. at the Regional Medical Facility, according to the Nevada Department of Corrections. An autopsy is being scheduled.

St. John had been serving a 79- to 288-month sentence, imposed in Washoe County, for sexual assault since 2008.