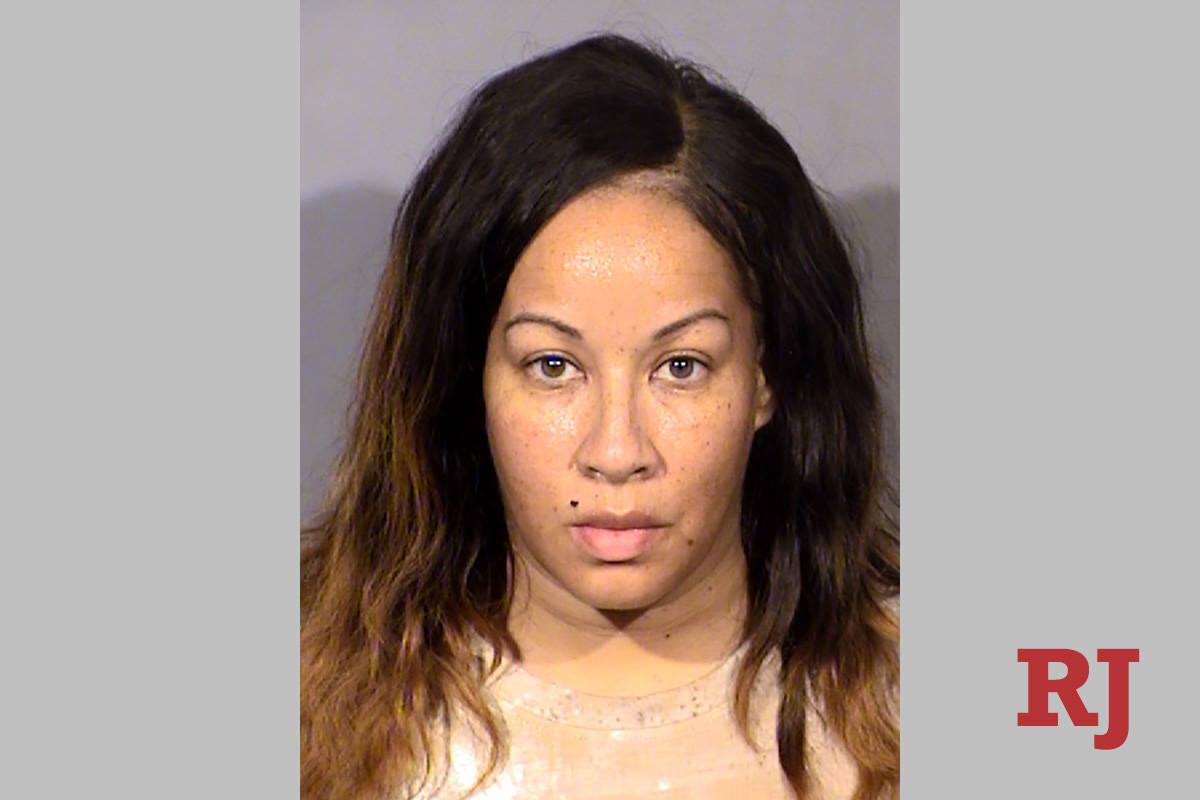 A Las Vegas bookkeeper has been charged with swindling more than $100,000 from a local doctor’s office in a complex embezzlement scam, police said.

Police said in a warrant that a Las Vegas Valley physician hired Hendrix to keep her office books in 2017. In November of 2018, the doctor said she learned a slew of office bills had not been paid. The physician’s bank account had also been frozen, police said.

“Other indicators were that the gas to (the doctor’s) office had been shut off, the water vendor stopped delivering, patients’ refund checks were bouncing (and the doctor’s) phone had been turned off due to a lack of payment,” police said.

The physician told police that when she inquired with her local bank, she learned that Hendrix “had posed as her on several occasions while doing business at the bank.”

A police detective wrote in the warrant that Hendrix had opened a bank account with a name on it that is almost identical to the name of the physician’s office — with just one letter different — and that she used the physician’s employer identification number to open the account.

“(The doctor) then discovered that her Square merchant services account had been depositing all the business proceeds into the secondary business account,” police said.

Police said transactions routed to the account Hendrix was in control of totaled $78,737 in a little less than three months.

A certified fraud examiner hired by the physician discovered multiple loans that Hendrix had allegedly obtained using an unauthorized signature stamp of the doctor’s, police said. Combined, they totaled $108,000, according to the warrant.

The physician who reported the matter to police eventually “filed for bankruptcy,” according to the warrant.

“All the money that was diverted into the duplicate account had disappeared and it is unknown where it went,” police wrote. “The loans are still outstanding, they are demanding (the doctor) pay up even though she can show they were obtained fraudulently. (The doctor) wishes to prosecute.”

A criminal complaint in the case was filed in Las Vegas Justice Court on Sept. 30, 2020. Court records do not list an attorney for Hendrix. A message left at Hendrix’s office Monday was not immediately returned.

Hendrix is currently out of custody, according to court records. A hearing in the case is scheduled for April 29.