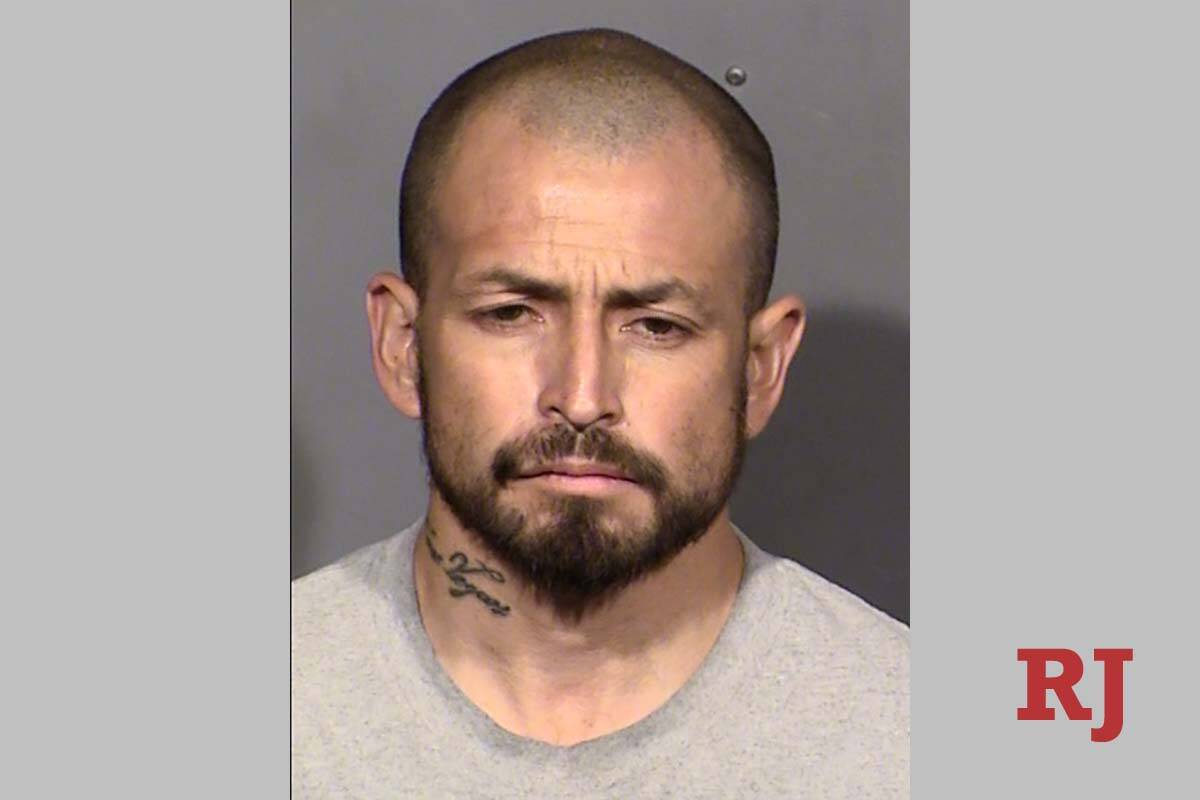 Diego Gonzalez, 37, was arrested Tuesday and booked on charges of willful and malicious torture or killing of a dog and grand larceny over $1,200.

A homeowner near South Rainbow Boulevard and West Warm Springs Road told police on June 9 that he was having construction done inside his home and the employees told him his 10-year-old English bulldog, Bamboo, ran out an open gate, according to an arrest report from the Metropolitan Police Department released Friday.

Video from nearby homes showed Gonzalez and at least one other construction worker taking the dog and putting it in Gonzalez’s truck, where the pet stayed with all doors and windows closed for at least five minutes.

Gonzalez told police he wanted to bring Bamboo home to his children, but he believed the dog died in his truck, according to the arrest report. Gonzalez was seen on video in the evening on June 9 taking his white truck to an empty lot where Bamboo’s body was found days later.

A necropsy ruled that Bamboo died of respiratory distress and likely faced some sort of blunt trauma before his death, a doctor wrote in the arrest report.

The homeowner said Gonzalez’s wife called him and offered him $5,000 if she could not return the dog, but he declined the money and asked for Bamboo to come home.

Gonzalez was released from custody Thursday and is scheduled to appear in court again July 21.