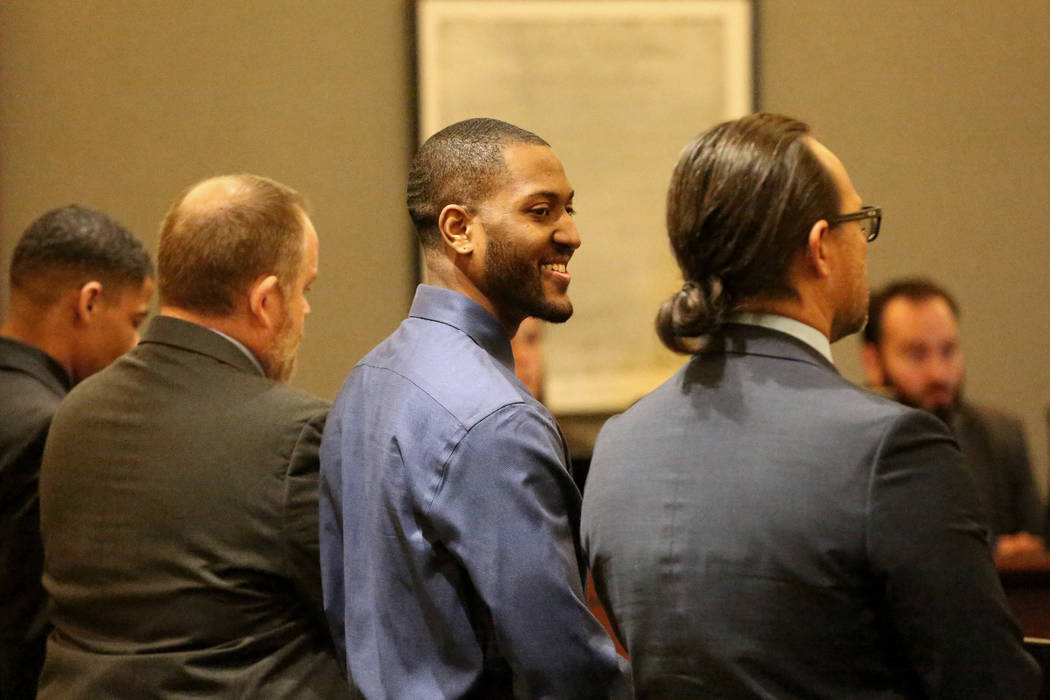 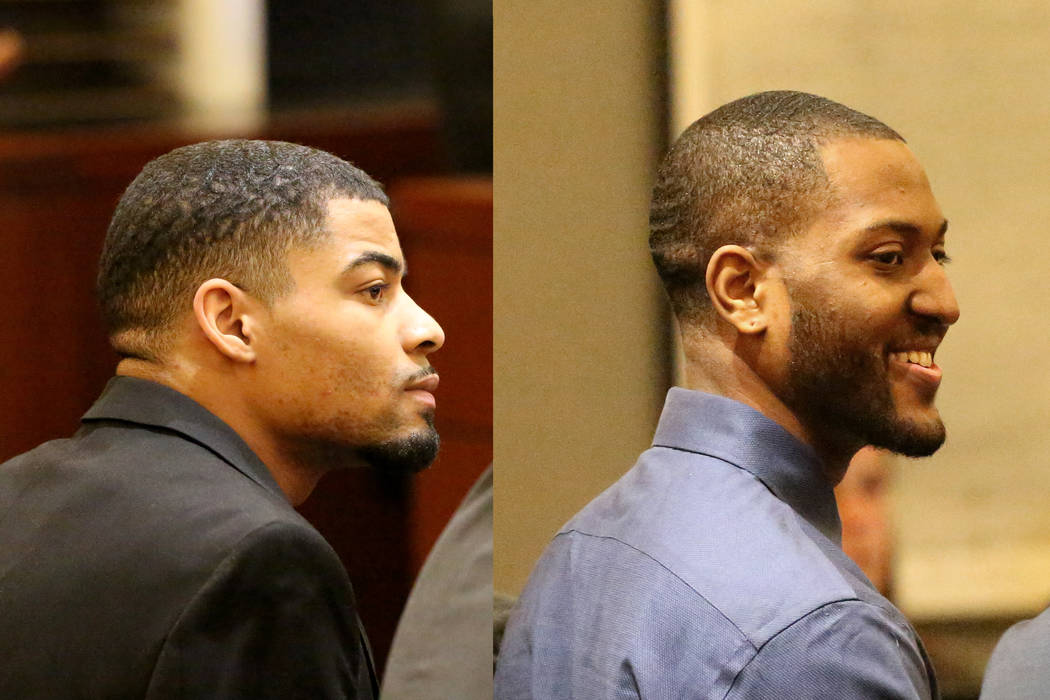 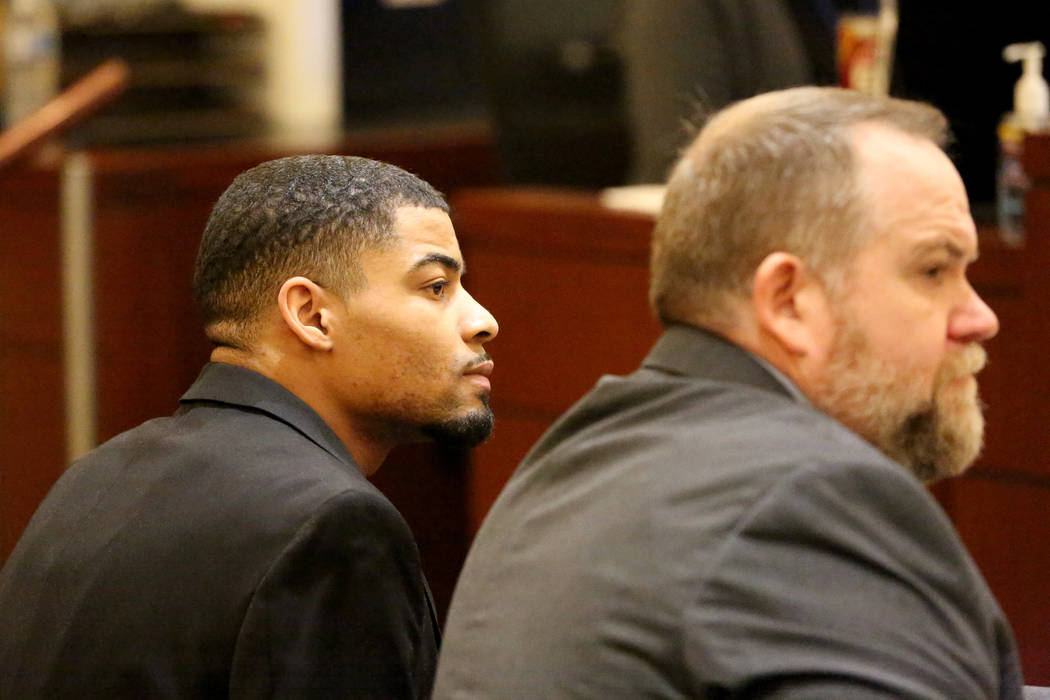 Two men were convicted Monday in the 2017 robbery and murder of a 24-year-old Las Vegas nursing student.

Gabriel George Valenzuela, who was studying at the College of Southern Nevada, died of multiple gunshot wounds in August 2017.

Las Vegas police said at the time that Valenzuela got into a confrontation with four young men before he was shot at least three times in the driveway of his home on the 5500 block of West Dewey Drive, near Russell and Lindell roads. Police said Valenzuela lived with his family at the Dewey address. His family was inside during the shooting and heard the gunshots.

Another man charged in the killing, Demario Lofton-Robinson, is awaiting trial. His younger brother, who was 14 at the time, pleaded guilty in the case and testified during Robertson and Wheeler’s trial.

After his arrest in August 2017, Wheeler told the Review-Journal that he only knew only one of his three co-defendants and was at his sister’s house the morning Valenzuela was shot and killed in his driveway.

He said he didn’t learn of the shooting until he saw it on the news a few days later. Prosecutors said that Wheeler had a gun, but it was not used during the shooting.

After the verdict, his attorney James Ruggeroli said Wheeler had maintained his innocence throughout the trial, arguing that he was not present at the time of the shooting. Ruggeroli called the jury’s decision “strange.”

“I don’t understand it,” the attorney said, adding that he planned to appeal the verdict. 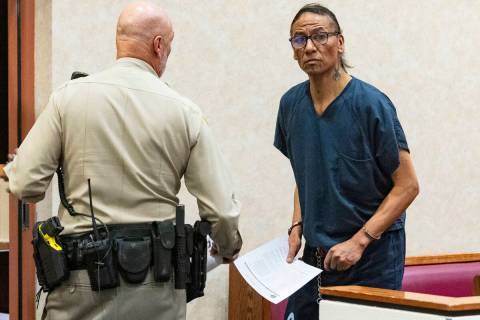