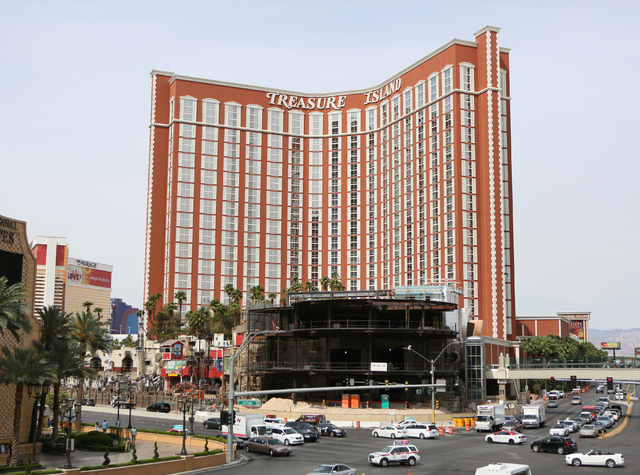 Officers responded to the hotel-casino garage about 1:30 a.m. where police said they found two victims, a man and a woman. They were taken to University Medical Center with serious but non-life-threatening injuries.

Police do not have a suspect in custody.

The stabbing is being investigated by Metro’s Violent Crimes unit.