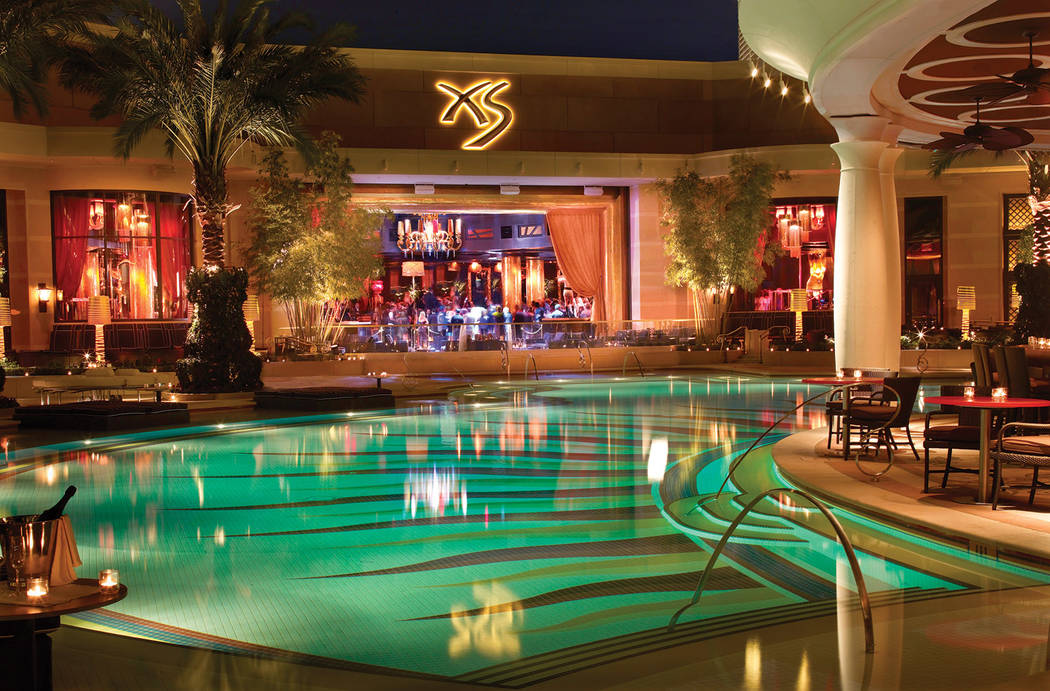 Two men were charged this month with threatening to open fire on a Las Vegas Strip nightclub, according to police.

Johnny Young, 22, and Braxton Ryback, 25, were arrested Aug. 10 and charged with one count each of making false threats in an act of terrorism after the two were removed from XS Nightclub at Encore. They are accused of yelling “white privilege, white power, we are white supremacists,” and threatening to “shoot up the place,” according to an arrest report from the Metropolitan Police Department.

Security told police they removed the men just after midnight because they were holding their fists in the air in a threatening manner and shouting white supremacist remarks at clubgoers. The two vowed to “come back and shoot up the place” while referencing pepper spray and guns, the report said.

Young returned to Encore around 6:45 a.m. carrying pepper spray and was arrested. He told officers he had a gun in his car, which was parked at Wynn Las Vegas.

Ryback refused to speak to police. Young told police he was “drunk and angry,” but that Ryback made the threats, “because he is into that.”