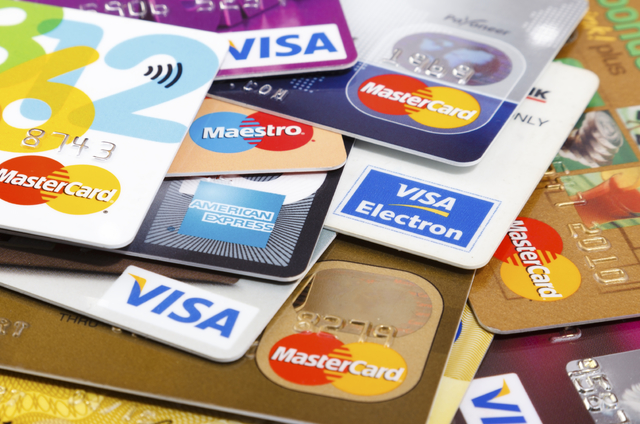 Federal authorities are moving to dismantle what they describe as a multistate, multimillion-dollar money laundering operation with the indictments of 21 people accused of using counterfeit cards and stolen account numbers for cash withdrawals and retail purchases at casinos and luxury stores.

The case is the latest in an FBI crackdown on money laundering in Las Vegas, but the alleged criminal behavior extended far beyond city borders, according to the 47-count indictment unsealed last month in federal court.

Eleven of the defendants are in custody, being held on money laundering and related charges, and 10 are fugitives.

Authorities say the scheme lasted from 2013 until the arrests, which occurred earlier this year in several states across the country. Prosecutors are seeking upward of $6 million in forfeiture — a response, they say, to fraudulent proceeds obtained through the use of counterfeit cards and “card skimming” technology.

The indictment details a lavish lifestyle enjoyed by those charged in the conspiracy, and legal filings reveal that Las Vegas served as the operation’s home base.

Most of the alleged criminal activity occurred in casinos and popular nightspots throughout the city. The government asserts that the players used swindled funds to run up annual tabs of $95,000 at each of two of Las Vegas’ trendiest social destinations: Hakkasan and XS nightclubs.

When they weren’t paying for bottle service, drinks and other gratuities during late-night escapades, the indictment alleges, the defendants were casino hopping — up and down the Strip, and across the country — to New Orleans; Biloxi, Mississippi; and Detroit. The casino trips might have been a legal gamble, but, according to authorities, they certainly were not a financial risk.

Meanwhile, the suspects made retail purchases in Las Vegas and elsewhere, where they bought Rolex watches, Tiffany &Co. jewelry, horseback riding equipment and other luxury goods.

Authorities say they also purchased mail-order retail items, which they sent to addresses in Las Vegas and San Jose, California. After purchasing the items using forged and stolen account numbers, several of the players pawned off the goods for cash.

The indictment mentions at least $2.5 million in Rolex and other luxury brand watch purchases, which occurred at casino and mall-based shops in Nevada, California and Florida.

In one instance, defendant Vitor Domingues Valentini Dos Reis is accused of physically fighting and resisting security and police to avoid arrest following an attempted purchase at a Tourneau watch store in New York.

The defendants are accused of using criminal proceeds for purchases of Nike merchandise and gift cards that totaled roughly $33,000.

Federal investigators seized card-skimming machines and counterfeiting equipment from houses of those charged in the scheme.

Part of the high-tech operation involved recruiting employees of expensive Brazilian steakhouses to help them hack into computer systems and gain access to customers’ credit and debit card information. All of the people charged in the indictment are from Brazil originally.