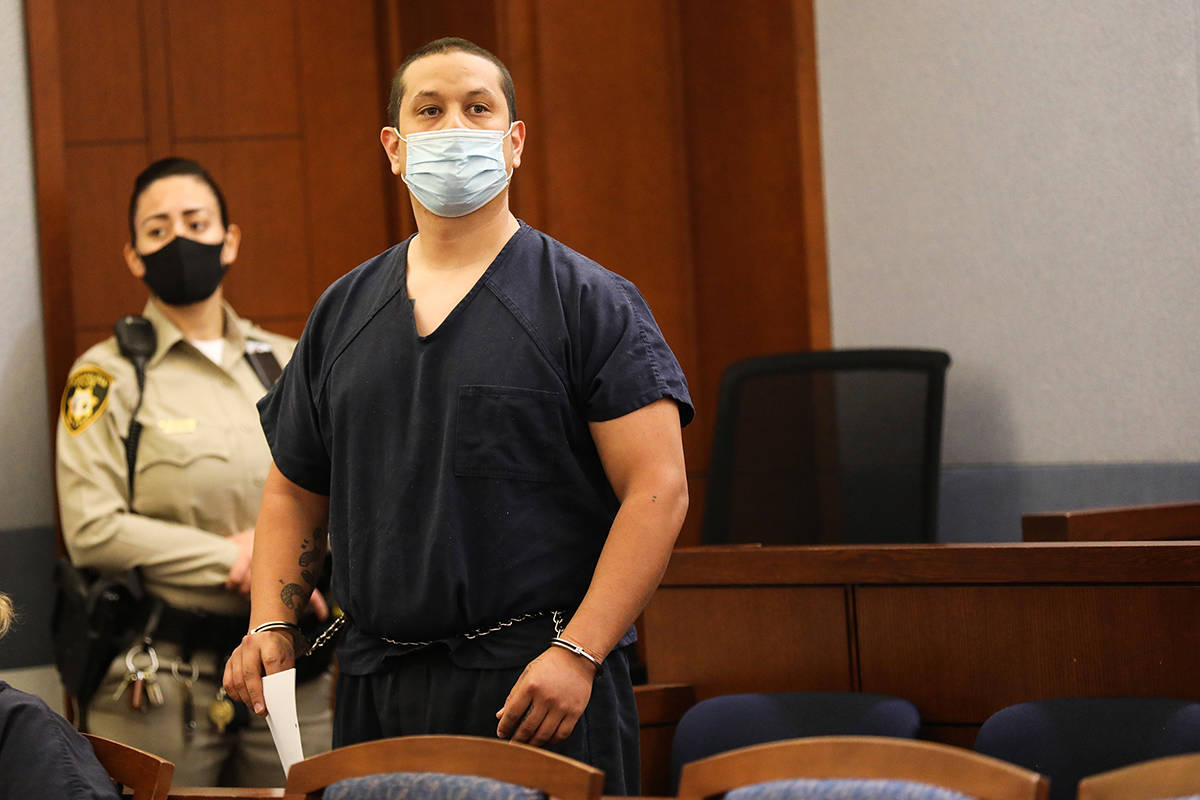 In that case, prosecutors alleged that between December and February, possessed a Ruger .45-caliber handgun with 10 rounds of ammunition, along with a Century Arms AK-47 rifle and 150 rounds of .223-caliber ammunition.

A criminal complaint alleged that Martinez threatened Mead with the intent that Mead be “placed in reasonable fear of death or substantial bodily harm.”

He faces charges of aggravated stalking, challenge to a fight with use of a deadly weapon, stalking with use of the internet or electronic communication and possession of a firearm by a prohibited person at the state level. He also faces two misdemeanor harassment charges.

An attorney for Martinez could not be reached late Wednesday.